Salsify is classic but edgy, fun and cool making it the place to get a table come high season 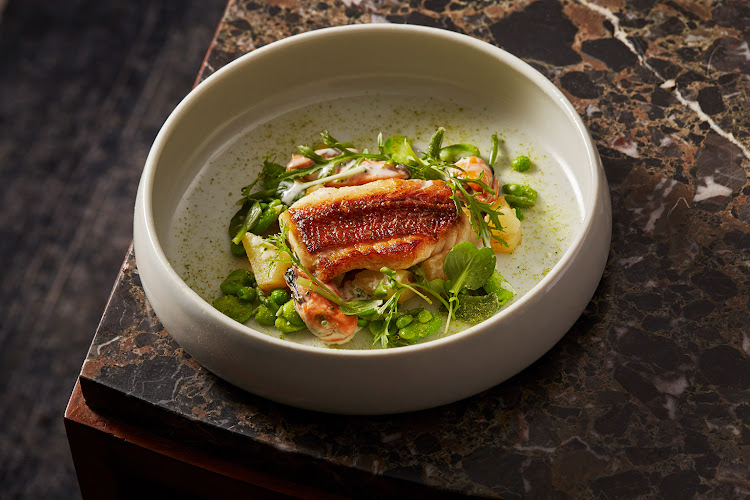 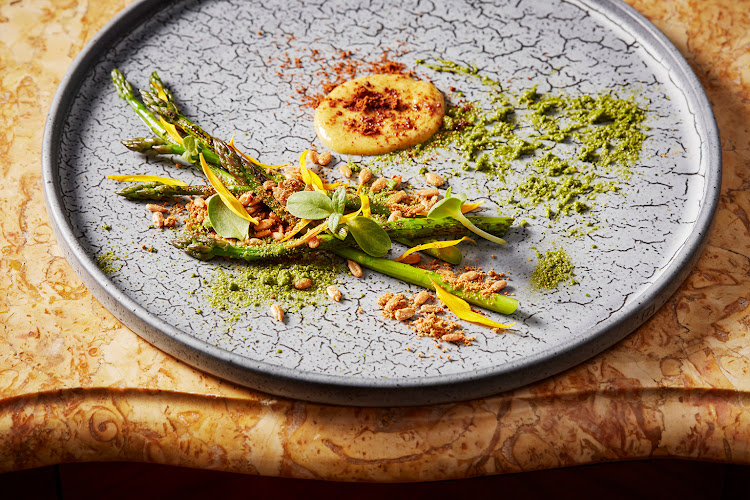 Chat to chef Ryan Cole, and you instantly know that the team is having fun at Salsify — Cape Town’s new “it” restaurant.

Sure, things are probably a little wild. There have been mishaps, crazy moments, and sheer white-knuckle fear. No doubt raised voices and some vivid language too. But hey, that’s what comes with starting something new.

And when that thing is a restaurant run by a bunch of young guns, it’s all bound to be a little rock and roll.

This is Cole’s first big gig in charge, and when I chat to him days after Salsify opens, he’s in the kitchen, prepping.

You might recognise the 29-year-old’s name, and if you’ve eaten at SA’s top restaurant, The Test Kitchen (and you should have), you’ve had his food.

For the past two years, he’s been head chef at the only South African restaurant to be counted in the most recent “world’s top 50 list” — working side by side with the man who took Cape Town’s food scene to the next level, Luke Dale-Roberts.

When the opportunity came up to launch a new restaurant at the heritage Roundhouse, which is perched above Camps Bay, Dale-Roberts and his wife, Sandalene Dale-Roberts (who does all the interiors for the group), immediately said Cole was the man for the job.

“I didn’t know if I really wanted to leave. I loved what I was doing at The Test Kitchen. Luke and I work really well together,” Cole says. But, after having run the recent The Test Kitchen pop-up in Mauritius for Dale-Roberts, his time had evidently come.

As Cole explains, “Luke said, ‘You’re done here. You can’t just work for me. You need your own space, to put your own stamp on something.’”

Dale-Roberts is there for support in the partnership, but this is very definitely all about Cole and his general manager, Markus Fedler, another The Test Kitchen alum.

It’s also very apparent that Cole is working out what he does know and want, with energy and pace. He’s already developed a menu that speaks volumes about his unrelenting love of food. “I live it and dream it,” he says.

THE VIBE AND STYLE

The Salsify team is making a study of food. “There’s an asparagus dish that’s actually a look at the life of a sunflower. The shoot, the seed, the flower, and the stem. What do we know about the sunflower? Extra-virgin sunflower oil is really good, but you never hear about it, because olive oil gets all the glamour,” chef Ryan Cole explains. And there’s an assiette of suckling pig.

“I phoned the butcher, and he was like, ‘What are you talking about? Nobody orders a whole suckling pig.’ I did. And then asked, ‘How do we look at this differently?’ So, we’ve taken it apart, turned the head into rillettes, the legs into a terrine, and the belly has been crisped up. We’re studying an ingredient.”

They’re playing fast and loose up here above the Atlantic strip. One week they’re using nasturtium seeds (poor man’s capers) in a lamb tartare, the next those are out of season, so they change it up.

With the new restaurant moving in, the Roundhouse space has had an entire overhaul. The 200-year-old walls now feature graffiti-style art by Louis de Villiers (Skullboy) — juxtaposed by rich velvets, dark leather, and retro touches. It’s classic but edgy and fun and cool. Much like the food and its maker. Guaranteed (and no pressure anyone), this is going to be the place to get a table come high season.

The Cape Town restaurant has recently undergone a luxurious revamp with a menu to match!
Navigator
1 year ago

Whatever you do, do go to Chefs Warehouse in Franschhoek