‘Lion’s head’ is not just a mountain in Cape Town

This classic dish, found on many a Chinese banquet table, is a great midweek dinner for the chilly season 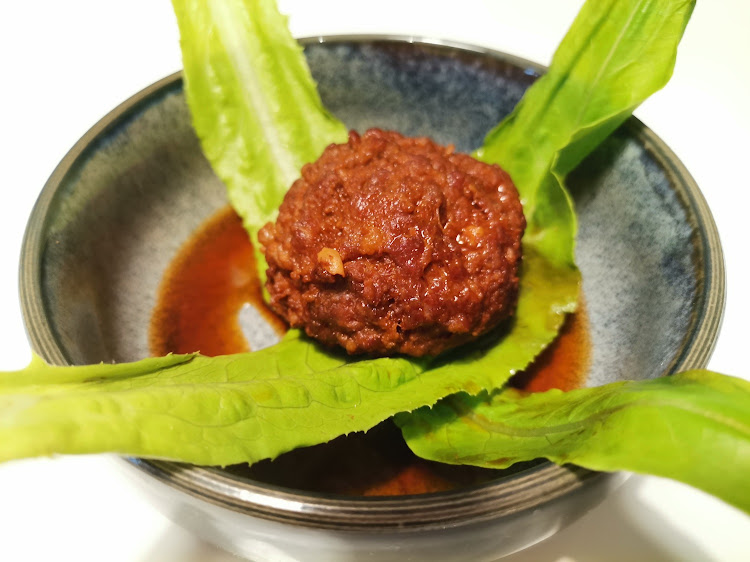 Lion’s head is not only a mountain in Cape Town; is also a classic dish on a Chinese banquet table. It’s not what you think, before you quickly exclaim that we cook and eat everything in Chinese cuisine. Well, we do enjoy a diverse ingredient and flavour profile, but the head of a lion is not a part of it.

Traditionally, lion’s head refers to meat balls made of pork. Its key characteristic is the “fat to lean” ratio of the mince mixture — 50:50. A good amount of fat makes the mouthfeel — not only Chinese chefs believe this. There are two ways of preparing lion’s head: white or red. White is in broth with napa cabbage; red is cooked in red braised sauce (dark soy, light soy, sugar, oyster sauce, ginger and leek).

The brothy version shows off the meatball’s original flavour, whereas red braised lion’s head is more robust, fragrant, and fun to eat. Of course, you can spice up your broth for the white version too. Lastly, why is it called lion’s head? It is rumoured that the bumpy surface reminded the ancient chef, who came up with it, of the heads of stone lion sculptures one often finds at the entrances of buildings.

The traditional methods of preparation for white and red lion’s head are both long and labour intensive. From assembling the meatballs, to cooking broth in advance, to mixing red braised sauce from scratch, to braising the meatballs low and slow for hours. Good things take time, as we’re told. However, every now and then, we’re allowed to take advantage of time saved in the kitchen.

This recipe uses ready-made beef frikkadels from Woolworths instead of pork; red braised sauce from Lee Kum Kee; and store-bought chicken broth. You can add some thin rice noodles to the lion’s head broth or cook up some steamed rice to go with your saucy, red braised meatballs. A great midweek dinner for the chilly season. 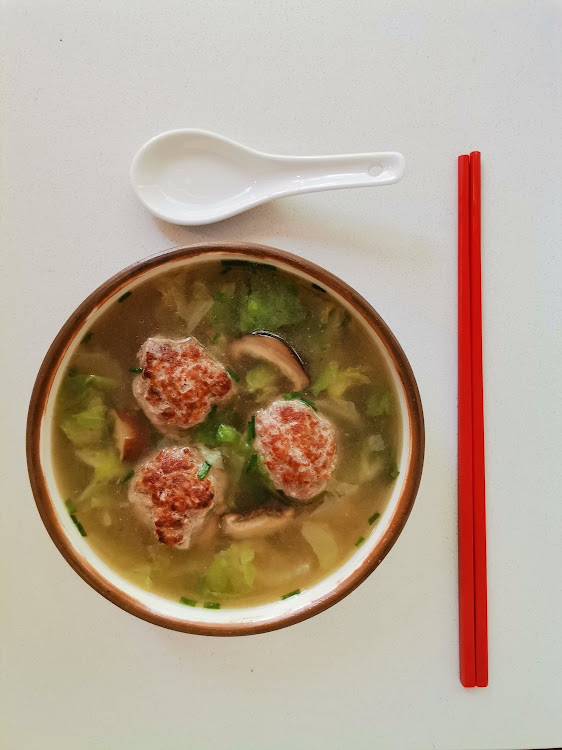 A go-to spot for a special lunch or dinner, the Luke Dale Roberts eatery’s brunches are almost a secret of sorts kept by those in the know
Food & Drink
8 months ago

A ‘Chinese dombolo’ you cannot forgo

Bao zi is the place where Chinese and SA cuisine meet
Food & Drink
6 months ago
Next Article
© Wanted 2022 - If you would like to reproduce this article please email us.