Now available in a range of new upper materials and colours, this versatile clog remains as effortlessly stylish and supremely comfortable as ever 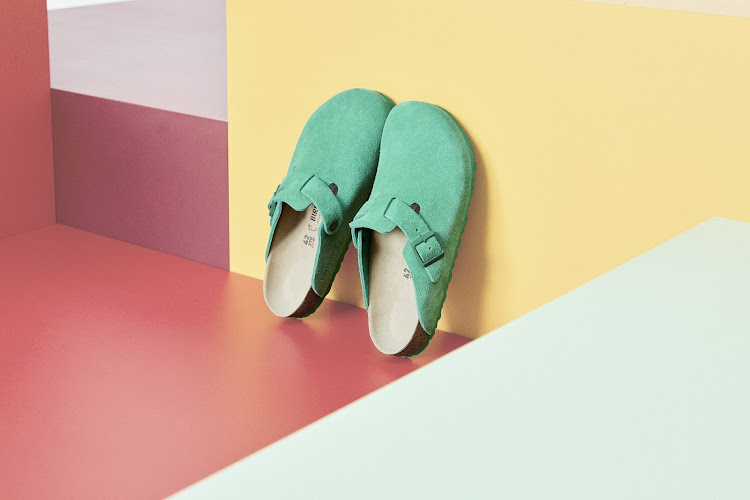 The Birkenstock Boston is now available in a range of bright suedes that'll add a playful pop of colour to your winter wardrobe. R2,999 per pair.
Image: Supplied/Birkenstock SA

Given that it can trace its origins as far back as 1774, is it any wonder that Birkenstock has become an iconic footwear brand? It's been innovating for nearly 250 years.

Take the story behind the creation of it's versatile Birkenstock Boston clogs, for instance.

When wooden clogs became fashionable on the streets of Germany in the 1970s, Birkenstock reimagined the trend and release it's first closed-toe sandal. Described at the time as “cork-clogs”, these shoes offered several advantages over their wooden counterparts: they were light, flexible, comfortable and wouldn't  “clatter” as you walked.

The Birkenstock Boston has gone on to become a covetable classic that's been spotted on the feet of celebrities ranging from Robert Pattinson to Kanye West. 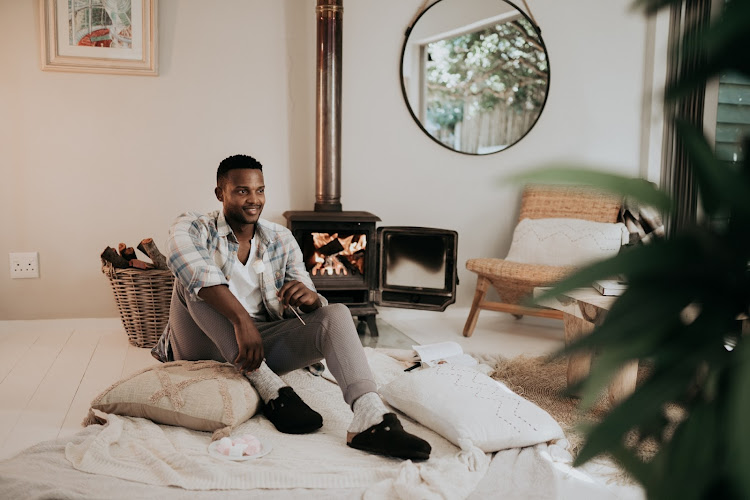 For the ultimate in chic and cosy style, opt for a pair of Birkenstock Bostons in suede shearling lined with lamb’s wool.
Image: Supplied/Birkenstock SA

The style has experienced a surge in popularity in the work-from-home era as more and more people have embraced its combination of effortless style and supreme comfort — something that's owed to its cork and latex footbed that's modelled on a footprint in the sand. It also features an adjustable strap and buckle, which allows for an individual fit and gives support and grip without being constrictive.

Though the signature design of the Birkenstock Boston is a timeless winner, the brand continues to innovate by introducing new upper materials and colours. For autumn/winter 2022, this includes super premium Horween leather, subtle oiled leather, cosy wool felt, suede shearling lined with lamb’s wool, and a range of bright suedes — all perfect for cooler temperatures. 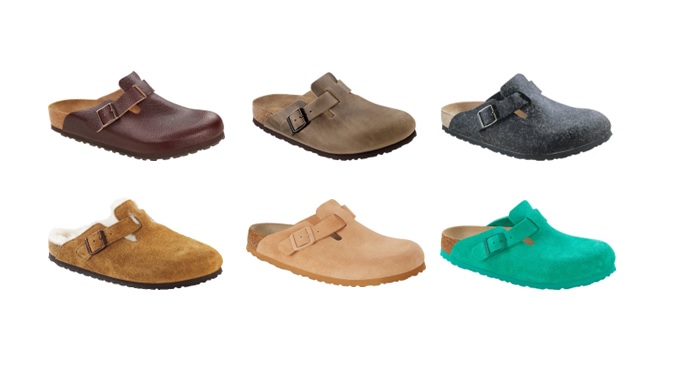 From cosy felt to premium Horween leather, the iconic Birkenstock Boston is available in an choice of upper materials and colours.
Image: Supplied/Birkenstock SA

This article was paid for by Bash Africa.

Let your accessories rise to the occasion