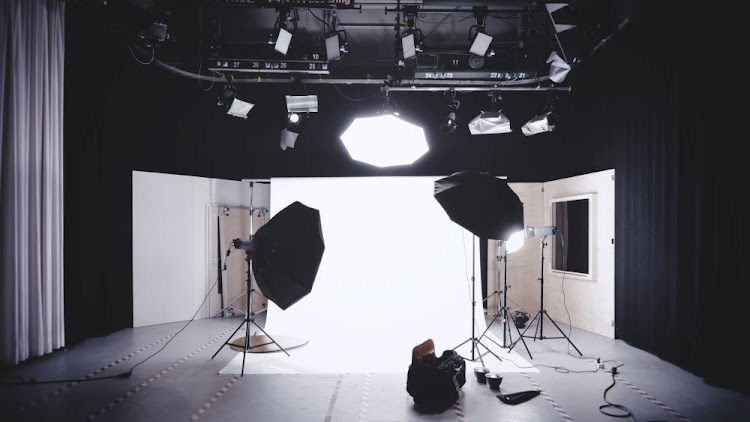 “Are we in the boring era of celebrity?”

This is a question one columnist over at Refinery29.com grapples with in a recently published article following this year’s Met Gala. Lamenting the boring state of red carpet fashion, the writer quotes several Twitter observations, supporting the argument that celebrities have become ... well ... boring, and red carpet fashion more so.

Gone are the times when red carpets used to surprise and delight. “Someone please bring back the era of club kids and fashion icons,” one quoted tweet says. That’s perhaps one solution, but it’s near impossible to see how this could happen at a time when celebrity itself is no longer the exclusive purview of those in the creative arts — performers in film, music and the like.

Almost two decades into the social media era, Andy Warhol’s declaration that “in the future, everyone will be world famous for 15 minutes” has become a reality and the very allure of celebrity has all but collapsed. With it, the creativity that brings about the surprise and delight we’ve come to expect.

After winning the Woolmark Karl Lagerfeld Prize for Innovation, the world is Mmuso Maxwell’s oyster
Fashion & Grooming
1 month ago

As has been reported by the likes of outlets like Business of Fashion, by the time celebrities step onto any red carpet, a lot of behind the scenes wheeling and dealing between celebrity image-makers — the stylists — their agents and brands has taken place.

Sure, celebrities have, for a long time, served as IRL mannequins for luxury brands, but where it used to be that the red carpet was an opportunity for brands to get that one unforgettable image of a celebrated figure in their garments, the onslaught of media coming at us daily and the accessibility of celebrities via their Instagram and Tik Tok feeds means by the time they step onto the red carpet, the selfsame celebrities and what they are up to is old news. It certainly doesn’t hold the same weight it did when, say, Jennifer Lopez donned that famous green Versace number.

In a quest to convey their authenticity through accessibility, celebrities have mostly become no different to us mere mortals posting videos and images of what we had for breakfast and what gift landed at some influencer’s doorstep from a retail or luxury brand.

It truly is a boring era of celebrity — lots of fashion, very little performance and certainly few moments

Few are watching events like the Academy Awards or Golden Globes, really, no doubt partly because the images and the news will be beamed across social media feeds in real time anyway. It makes no difference if a particular look is seen on Zendaya or any number of social media influencers with millions of followers. It will be forgotten within a matter of hours as the Twittersphere moves on to the next thing, whatever that may be.

Red carpets no longer inspire awe because they haven’t evolved beyond that no longer novel opportunity to capture a moment and sell an image. In a culture driven by a barrage of imagery the very idea of creating moments is far less about creating art and more about social media talkability — likes and follows.

A case in point: Kim Kardashian appears on the Met Gala red carpet in the historic sparkly gown worn by Marilyn Monroe when she sang “happy birthday” to then US president John F Kennedy. Reportedly, due to the delicate condition of the half-century-old dress she had to lose weight to get into, she’s only seen in it ascending the Met Gala staircase and quickly changes into a replica.

I can’t think of a better metaphor for the convoluted, uninspired mess that has become image making in the current era. Sure, Kim Kardashian and Ripley’s Believe It Or Not! Museum — the owners who loaned the dress to her — get to be spoken about for a while but creating a classic moment in the same way Marilyn did in the same dress is the result of performance; an element Kardashian’s donning of the dress is devoid of.

I’m not speaking about performance in the sense that she was literally delivering a song, but in the sense that, in that dress, she became the moment. Rihanna did something similar in the now iconic Guo Pei yellow dress with a fur-trimmed train at the 2015 Met Gala. She didn’t recreate a moment; she became it.

Fast forward seven years later and we’re still waiting on another moment like that, that will be burnished in memory as something beyond just talkability. It truly is a boring era of celebrity — lots of fashion, very little performance and certainly few moments.

Dakotas finds a space within contemporary SA fashion and heritage

To celebrate one of its iconic bags, Gucci commissioned this 25-year-old artist to create a one-of-a-kind artwork
Fashion & Grooming
1 month ago
Next Article
© Wanted 2022 - If you would like to reproduce this article please email us.