Crackdown on the daigou trade poses threat to luxury-goods companies

The shares of companies such as LVMH, Kering, Richemont, and Luxottica have already seen a slip in recent weeks, writes Paul Theron 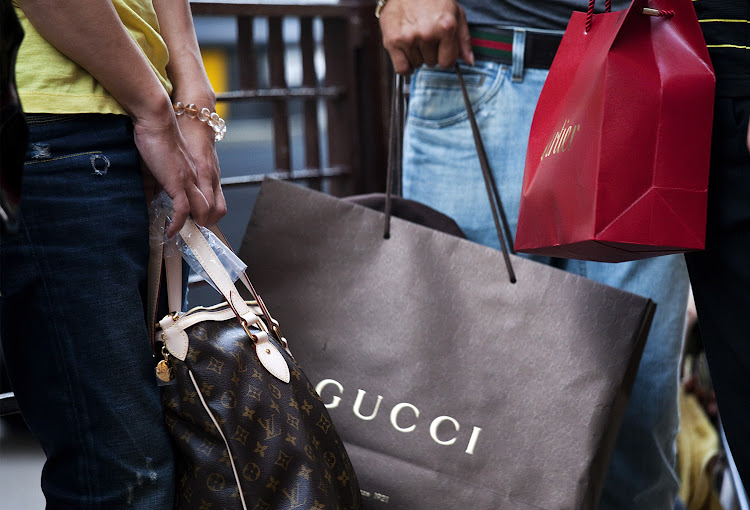 A Chinese crackdown on the daigou trade poses a threat to luxury-goods companies. Daigou is a Chinese phrase that means “buying on behalf of”. This is when tourists, friends, or relatives buy high-value products overseas and bring them or send them back into the country to avoid China’s hefty sales and import taxes.

We have already seen the shares of companies such as LVMH, Kering, Richemont, and Luxottica slip in recent weeks, although it’s been a noisy, softer market in general.

China now accounts for about a third of luxury-goods sales, and contributed about three-quarters of spending growth in the sector in the eight years to 2016. Some analysts expect that Chinese consumers will account for nearly half of the global luxury market by 2025.

Of course, the backdrop here is the ongoing trade war between the US and China, which US President Donald Trump has made a cornerstone of his “America First” economic nationalism agenda. For better or worse, he is obsessed with trade balances in manufactured goods. The Chinese are probably thinking that if more luxury goods were purchased in yuan, their trade surplus would be narrowed.

However, I am sceptical that the Chinese authorities will succeed in slowing the daigou trade much, as Chinese shoppers prefer to buy offshore, to avoid fakes.

Having said that, luxury goods companies are trying to encourage more local selling. Richemont and Alibaba recently announced a global strategic partnership to bring the online retailer Yoox Net-a-Porter to Chinese consumers. Under the partnership, YNAP and Alibaba will launch mobile apps that will take advantage of Alibaba’s huge fulfilment capabilities.

- Paul Theron is the founder and CEO of Vestact Asset Management.

These are good times for the luxury industry which sees Gucci trading at 21 times earning and whose earnings went from €3.9-billion to €6.2-billion
Voices
3 years ago