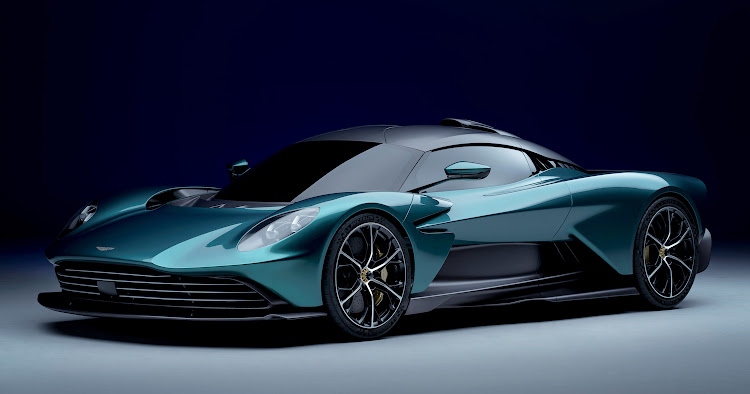 Aston Martin has been going through some rough patches under a new chairman and top shareholder. Now, it’s getting to the fun stuff: unveiling supercars and talking horsepower and lap times.

With that out of the way and its first-ever sport utility vehicle -- the R3.2 million ($219,000) DBX -- selling well, Aston Martin can now afford to show off a production version of its upcoming Valhalla model and start discussing specifications.

The 950-horsepower plug-in hybrid, sporting futuristic lines and a distinctive front end, will be the middle child of Aston Martin’s mid-engine sports car line, sandwiched between the Valkyrie halo car and the revived Vantage. Valhalla production begins in the second half of 2023, with pricing expected at more than R12 million (600,000 pounds).

It was good to be back

Mark Smyth looks at some of the new models shown at Goodwood Festival of Speed and the joy of actually being able to mingle among them
Cars, boats & planes
11 months ago

Aston Martin is targeting a time of less than 6 1/2 minutes around Germany’s famous Nuerburgring test track, aided by a zero-to-62 miles per hour sprint of just 2.5 seconds and top speed of 217 mph.

“The launch of Valhalla demonstrates Aston Martin’s commitment to building a range of exceptional mid-engined, driver-focused cars, a crucial next stage in the expansion of our product lineup,” Stroll said in a statement Thursday. 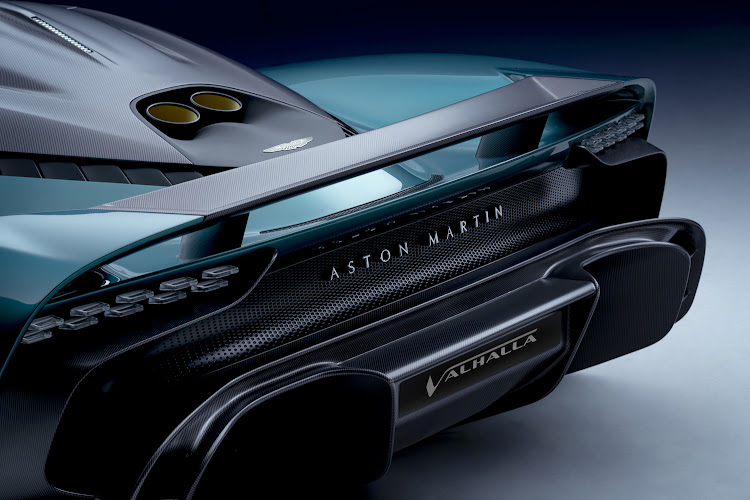 While the car features a plug, the electric portion of the powertrain is more of a source of driving performance than environmental credentials. The Valhalla will have just 15 kilometers (9.3 miles) of battery range.

On Wednesday, the European Union announced stricter targets to rein in carbon-dioxide emissions from cars, aiming for a 55% reduction by 2030 from this year’s levels. The proposal removes a derogation for manufacturers that make fewer than 10,000 cars annually, which includes Aston Martin.

Kojo Baffoe takes the highway to the Vaal and back roads back to Joburg
Cars, boats & planes
11 months ago

A game-changer for the carmaker, as it accelerates its goal of becoming a truly global performance car brand
Cars, boats & planes
11 months ago
Next Article
© Wanted 2022 - If you would like to reproduce this article please email us.