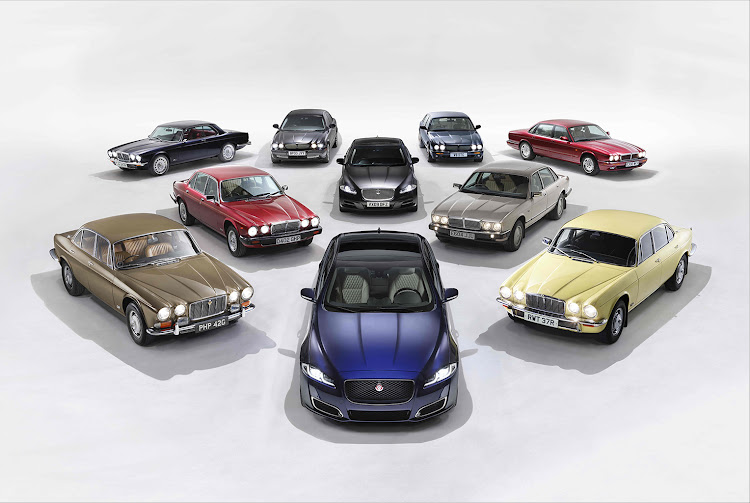 After more than 50 years and multiple generations, the Jaguar XJ will be laid to rest.
Image: Supplied

Jaguar has announced that it will become an all-electric premium car brand by 2025. As the automotive world moves towards electrification, the decision is not that surprising, what is, though, is that we will be saying goodbye to a car that has been the flagship for luxurious Jaguar motoring for well over 50 years.

The new Jaguar XJ was set to be an all-electric model, the pinnacle of the company’s design and engineering efforts as we enter a new era. It was due to be launched in just a few months time after years of development, but then new Jaguar Land Rover (JLR) boss and former CEO of Renault, announced it will be axed.

Tears will be shed for the luxury barge, after all, it has been a favourite of executives, politicians, celebrities and even royalty for decades. And funeral companies, though that’s probably not something Jag likes to brag about too much. The XJ12C coupe was even turned into a race car by Broadspeed in 1975 to compete in the European Touring Car series.

James Bond’s gadget-laden Aston Martin DB5 and the Jaguar E-Type are brought back to life (for a lucky few)
Cars, boats & planes
1 year ago

The XJ or “eXperimental Jaguar” made its debut at the Paris Motor Show in 1968, revealed by none other than Jaguar’s founder, Sir William Lyons. It was an immediate success, initially as the XJ6, then, in 1972, Jaguar bolted in a V12 engine, the first in a mainstream production four-door sedan. It made it the fastest four-seater car at the time with a top speed of 225km/h.

The Series 2 arrived in 1973 together with the beautiful two-door coupe, the XJC. It marked a big change, not just in design and comfort, but also because the XJ benefited from a longer wheelbase, the shorter version reserved for the coupe, which was discontinued in 1977. The Series II allowed its owners to waft around in British luxury for six years before the debut of the Series 3. More of a facelift than a true new generation, Jaguar went to famous Italian styling house Pininfarina to give the XJ its next design chapter. 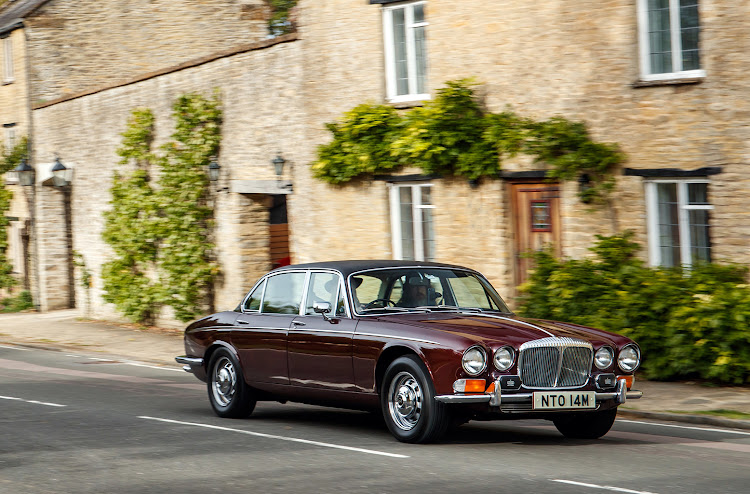 Then in 1986 the XJ40 came along, one year after the death of Jaguar’s founder. It was more angular, more 1980s and a car that introduced us to the superb comfort of self-levelling suspension and the famous J-gate gearstick for the automatic transmission.

The elegant curves returned in 1994, though, with the fluted lines of the bonnet behind the headlamps and a more regal appearance. But Jaguar also saw the potential to attract new customers, those who wanted something sportier and more of a statement. It introduced bright colours and black window surrounds to add a cool factor to the XJ’s swagger and the first supercharged XJ, the popular XJR. 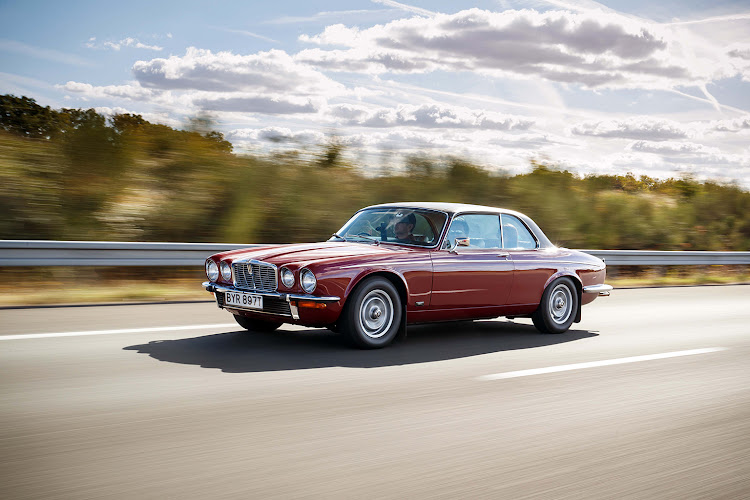 The XJC of the 1970s was the only coupe version ever produced.
Image: Supplied

Then in 2002, Jaguar revolutionised the luxury car industry by revealing a generation with a lightweight, aluminium body — 40% lighter than steel it made the big Jag more nimble, more responsive and even more fuel efficient.

During this time, of course, there were also Daimler versions for those who wanted more luxury and to be seen as slightly posher than those who only had a leaping car on their key fob.

Then the XJ underwent a revolution in 2009. Designed by former Jaguar design director Ian Callum, the new XJ bore no resemblance whatsoever to the models that had gone before it. It was a truly new XJ, designed to reflect changing trends in design, luxury and technology. It continued the mantra for the model of “grace, space and pace” and was available with more bespoke options than ever before, allowing owners to make their XJ perfectly reflect their status and tastes. 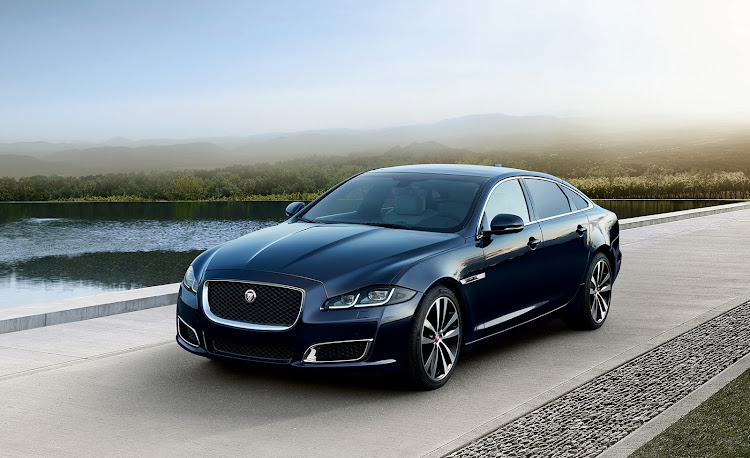 The latest generation was a revolution for the mode, but sadly it seems set to be the last XJ.
Image: Supplied

That revolutionary design now appears to be the last for the XJ. We’ve seen the next generation undergoing final testing, but sadly it seems certain that the first all-electric XJ will be confined to the Jaguar warehouse. After over 50 years the axe has fallen on the car that Lyons once called “the finest Jaguar ever”. Will it ever return? We hope so.

The decade-old model made available in limited Mulliner Edition as it makes way for the Flying Spur
Cars, boats & planes
2 years ago
Next Article
© Wanted 2022 - If you would like to reproduce this article please email us.