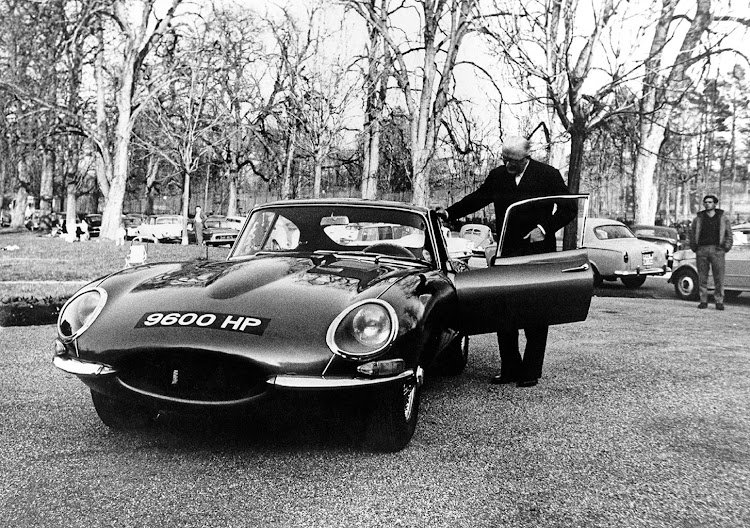 Ever secretly wished you could own one of James Bond’s villain-thwarting cars? Well, now you can, at least if you’re one of the 25 people on the waiting list for Aston Martin’s newest toy, that is.

The British sportscar maker is building the iconic DB5 sports coupé that Sean Connery’s agent 007 character drove in the 1964 movie Goldfinger — and it’s kitted out with replica versions of all its gadgets. The Goldfinger DB5 is one of the most famous movie motors ever, and the continuation cars are being built to mark the release of Bond’s 25th outing, No Time to Die.

Aston Martin has teamed up with The Little Car Company to create a scaled-down version of the DB5 for kids
Cars, boats & planes
1 year ago

The Aston Martin DB5 Goldfinger also has an optionally removable passenger seat roof panel, though the car doesn’t come with an accompanying ejector seat like the one from the movie (no matter how much you may dislike your passenger).

The interior toys, just like in Bond’s movie car, include a simulated radar screen, a telephone in the driver’s door, underseat hidden weapons tray, and a remote control for gadget activation.

In association with Eon Productions, makers of the James Bond films, Aston Martin is building the 25 continuation cars from scratch at its Heritage Division restoration centre in the UK, more than 50 years after the last new DB5 left Aston Martin’s Newport Pagnell factory. 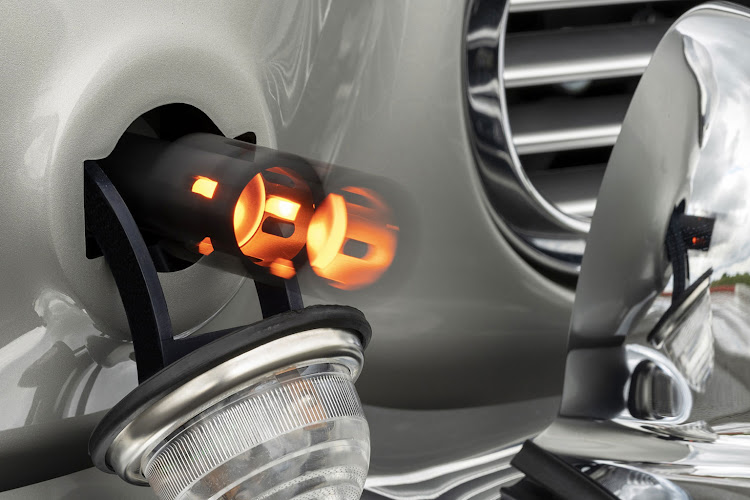 The cars, which aren’t actually road legal, feature the original DB5’s aluminium body and under the bonnet is a 4.0-litre naturally aspirated inline six-cylinder engine, which generates 215kW.

Each car takes around 4,500 hours to build in a meticulous construction process. Playing at being James Bond doesn’t come cheap: the DB5 Goldfinger cars are priced at about R74-million apiece.

Another reborn British legend is the Jaguar E-Type, which Enzo Ferrari was moved to call the most beautiful car in the world upon its 1961 reveal, even though it had been built by a rival company. The long-bonneted beauty was an iconic sportscar in the swinging ’60s and its timeless design saw it become only the third car to join the Museum of Modern Art’s design collection in 1996.

Jaguar Classic has, in recent years, brought out a handful of continuation models and is now creating six matched E-Type pairs to celebrate the car’s 60th anniversary in 2021. Each pair in the E-Type 60 Collection will pay tribute to two famous cars that played roles in the E-Type’s world debut at the 1961 Geneva International Motor Show. 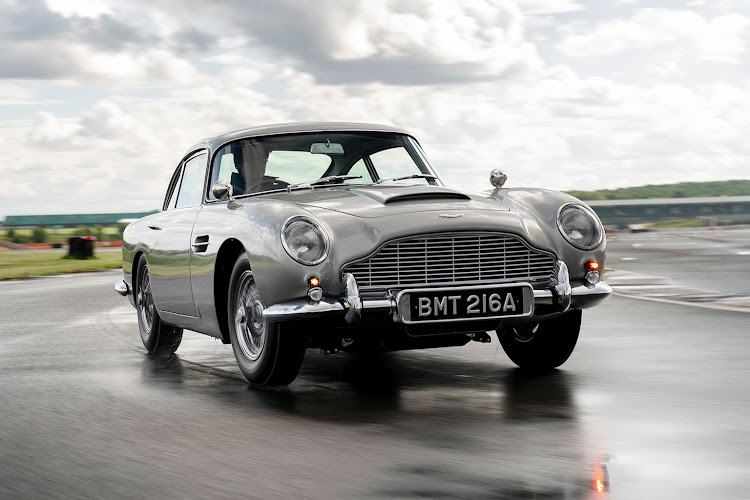 A grey 3.8-litre coupe registered “9600 HP” was one of the first two E-types unveiled at the show, and its interesting story is that it was driven “flat out” to Switzerland from the UK factory the night before the launch by public-relations manager Bob Berry, who arrived with minutes to spare for demonstration drives.

The car was a show sensation and spurred an overwhelming demand for test drives, leading to Jaguar immediately dispatching another E-Type from the UK factory. Jaguar test driver and development engineer Norman Dewis was told to “drop everything” and drive a British Racing Green 3.8-litre roadster registered “77 RW” overnight to Geneva.

Both cars were also used for media road tests, which proved the car’s performance including its very-impressive-for-the-time 241km/h top speed. So was an automotive legend born. 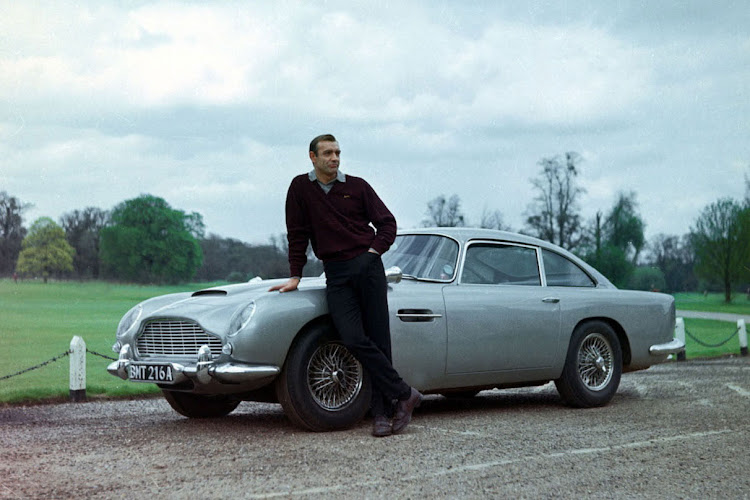 The Aston Martin DB5, driven by Sean Connery in Goldfinger, is being built again in a limited run of 25 cars.
Image: Supplied

Each E-Type 60 Collection pair will include one “Flat Out Grey” 9600 HP coupe and one “Drop Everything Green” 77 RW roadster.

The units being built at Jaguar’s Classic Works facility in Warwickshire are existing 1960s cars that will be fully restored to exclusive 60th-anniversary tribute specification.

Jaguar hasn’t mentioned price, but rest assured that these special models will only be within the reach of very wealthy car enthusiasts.