Globetrotting photographers and journalists Desmond Louw and Antonia Heil are based between Cape Town and Berlin. Combining their love of cars, travel and people

“We love photographing people and their wheels and listening to their stories,” says Antonia. Visit the ‘automotive’ section of their website and you’ll understand why we are so obsessed and why they’re in such demand. When Wanted chatted to them in late October (2016), they’d just wrapped up shooting the Porsche Sport Driving School in Portugal and were heading to Finland on another Porsche commission. 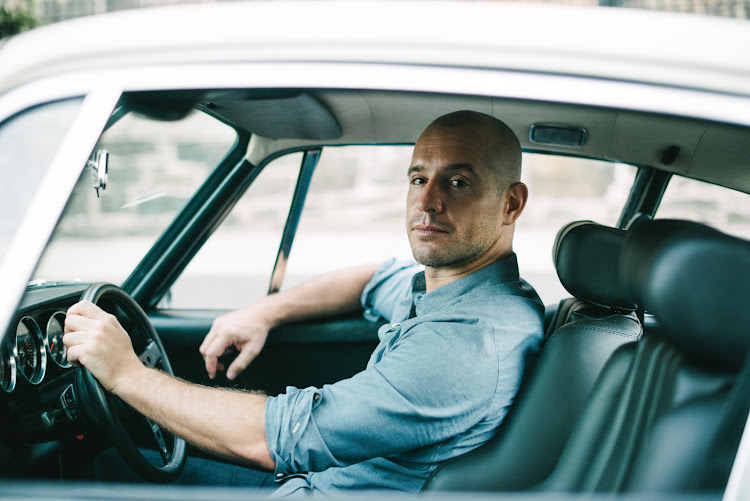 “The people we are including in this book are among the many we have met on our travels in South Africa, the US, Portugal, Germany and Thailand.” While working on this project, they also discovered that most of these characters are not only passionate about their modes of transport but are also entrepreneurs, creatives, people who love their jobs, and as Desmond says, “are altogether pretty happy people!” Titled ‘wor{king}’, we persuaded them to share these portraits with us, which we will run as weekly posts. 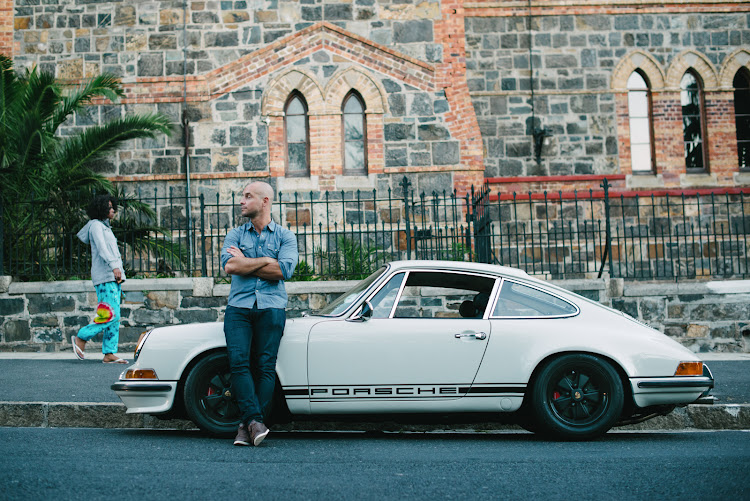 If you look into the Cape Town scene and the people who make the city what it is, Rui will most definitely appear. He’s one of the original guys who founded coffee chain Vida e Caffè, and beer and international craft-brewing company &Union. Entrepreneur Rui lives and works on Bree Street.

“I moved here in 2006. Back then it was actually a shit hole.” Things have changed a lot. Today, Bree Street is filled with popular bars, cafes, restaurants, boutiques, offices, apartments and more. “I love the trees and the double lanes. I looked for a place to build a bar.”

In 2009 he opened &Union, a bar and garden serving German beer and sausages. Real good stuff.

“I just walk during the day, I don’t drive,” says Rui. His whole life is around Bree Street. When he does drive, it’s in the Porsche 911 he bought in March 2013. “If I have to go from A to B, it had better be engaging and fun.” Rui says. “New cars feel like numb appliances. Older cars are visceral. You have to use all your senses to drive them. If you can talk on the cell phone and drive it, I don’t want it.” Rui first fell in love with old German cars when he bought a 1970 Mercedes 280SE a couple of years ago. It was the stepping stone to his Porsche.

He gets his love for cars from his dad Manuel, and together they have restored many old cars. Image: DNA Photographers
Next Article
© Wanted 2021 - If you would like to reproduce this article please email us.