Sam Nhlengethwa: The artist who makes pictures of music in the key of life

A fantastic exhibition on at the Wits Art Museum pulls together the print work of Sam Nhlengethwa. Go see it!

There’s no doubt that Sam Nhlengethwa is a prolific artist. Over more than four decades, he has been tirelessly productive, with seemingly endless capacity for work and experimentation. He paints, draws, and perhaps most famously, collages. He’s even collaborated on large-scale tapestries and mosaics. But running through it all is a steady stream of smaller printmaking collaborations: lithographs, linocuts, etchings, photogravures, and screen prints. He’s made 163 prints with the Artists’ Press studio alone, and has also worked with the Artist Proof Studio, LL Editions Fine Art Lithography Studio, and MK & Artist Print Workshop.

So, curator Boitumelo Tlhoaele had rich pickings when selecting works for this retrospective at WAM, covering Nhlengethwa’s prints from 1978, when he graduated from the famous Rorke’s Drift Art and Craft Centre, to 2018. Nhlengethwa became fascinated with the medium in the late ’70s when he was a student. He returned to it with particular vigour after winning the Standard Bank Young Artist of the Year award in 1994, and used printmaking as part of a body of work that focused on jazz. 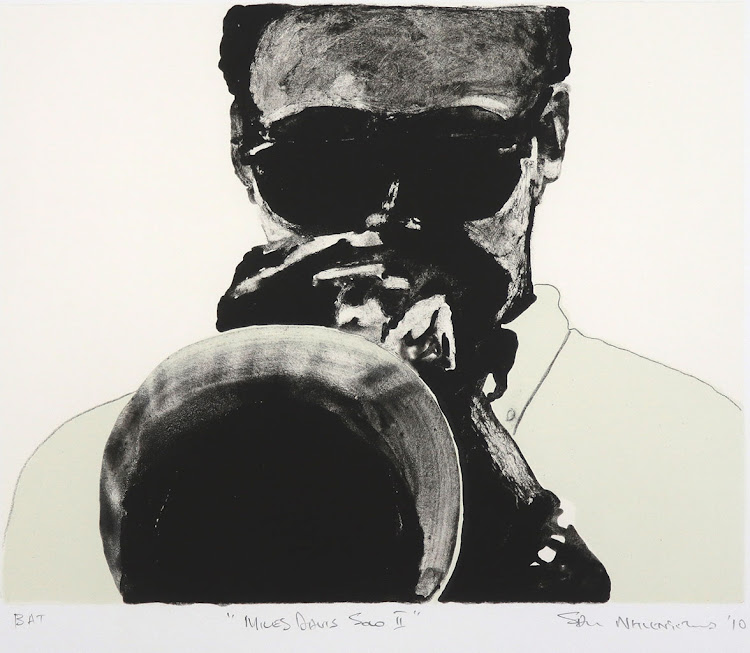 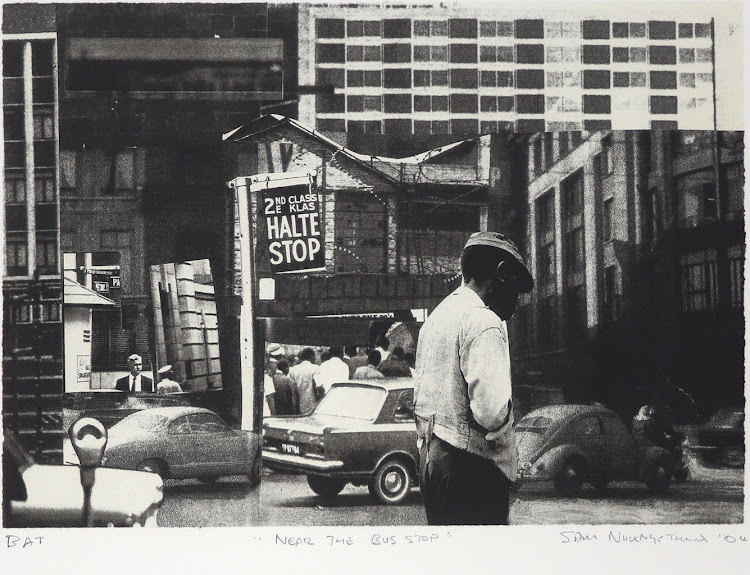 Nhlengethwa is a keen collector of jazz records, and often talks about how he plays them while he works. The influence of music comes through in his work; such as the way he allows rhythm to become patterns in his artworks, or vocal expressions to become colour. He loves depicting musicians as a feature of urban life, perhaps the overarching theme of his work; but his works are so much more than pictures of musicians or of music being made — they’re musical pictures. 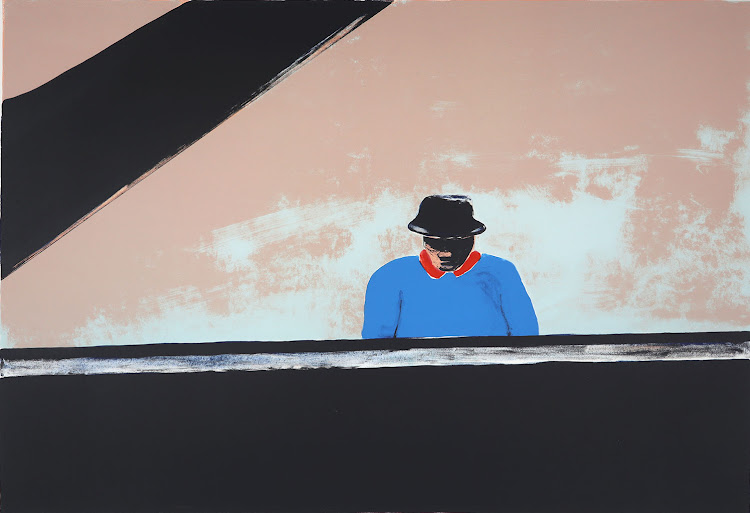 Through Tlhoaele’s curation, it’s as if the whole world becomes musical in Nhlengethwa’s vision. His images are immersive. You don’t feel yourself looking at the scenes he depicts so much as becoming part of them. His ability to capture pauses and silences in the often dramatically charged scenes he represents also has a musical quality. And the medium of printmaking itself, apart from being collaborative like jazz, is also part of the history of black artists in the city, not unlike jazz. Without access to expensive materials like oil paints, black artists used cheap and accessible linoleum, so printmaking remains an important part of South African art history. 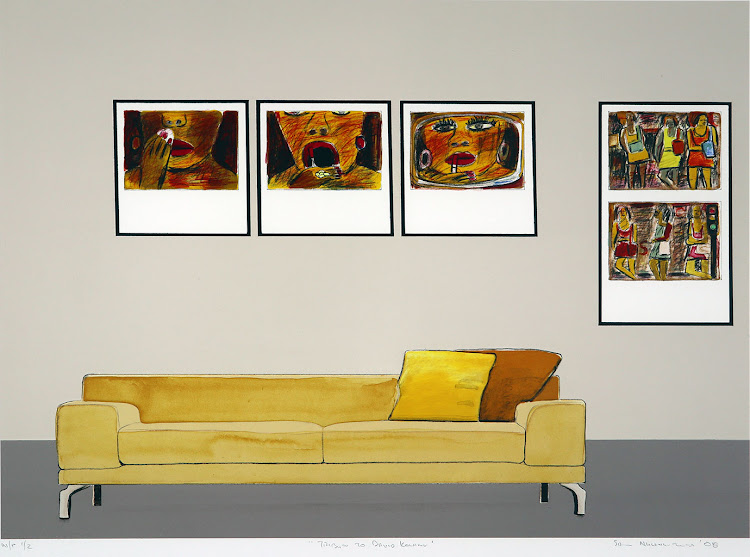 Tlhoaele has a particular interest in the intersections between visual art and music, specifically jazz, but there’s a poetry in her choices. It’s a wonderful way to organise a gifted artist’s work, and a great way to articulate the significance of the medium. Go see it!

• Leeto: A Sam Nhlengethwa Print Retrospective is on at the Wits Art Museum until Saturday 17 August.

From Braam to the 'burbs: Stevenson Johannesburg has a larney new address

After almost a decade in Braamfontein, the contemporary art gallery has moved to a new spot in Parktown North
Art & Design
1 year ago