Longines is turning back time

A re-visit to an 80s classic has us feeling oh, so nostalgic!

Based on its many years of experience with quartz, Longines has revisited a success story dating back to the 80s. With the Conquest V.H.P. (that’s Very High Precision), the brand marks a return to the technology in which it was a pioneer and expert, specifically through its timekeeping activities. 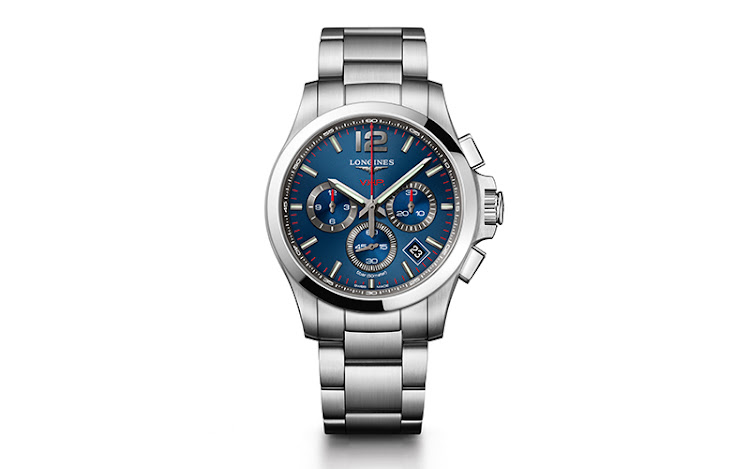 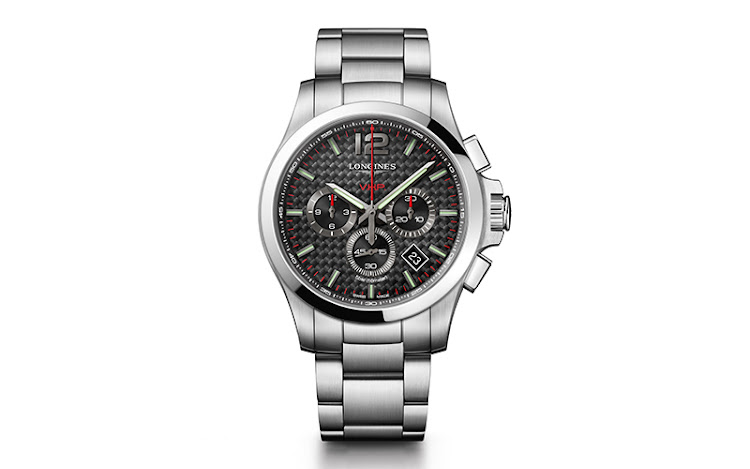 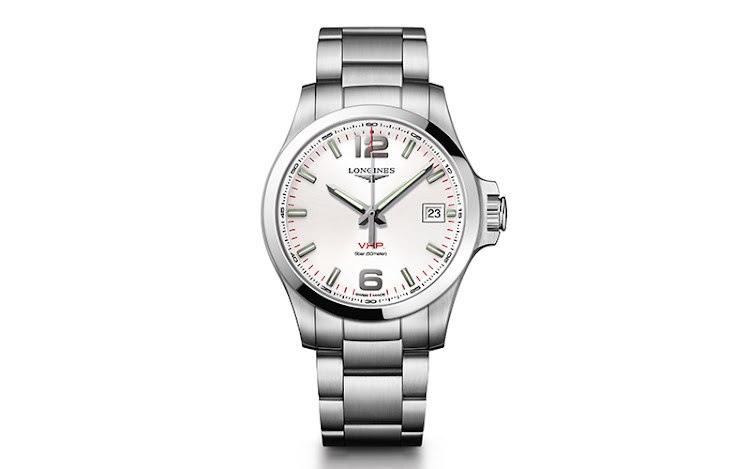 The new collection was launched at the Neuchâtel Observatory, a fitting location as this was where the first Longines quartz clock with absolute precision was certified back in 1954. The Conquest V.H.P, however represents another new achievement in the field of quartz, by combining great precision and high technicality with a sporty look, which we think you’ll agree is marked by the Longines unique elegance.

A quick history lesson: In 1954, Longines developed a first quartz clock, which quickly set a long series of precision records at the Neuchátel Observatory. The clock was housed in the mythical Chronocinégines (an instrument that became a pioneer in the history of timekeeping, which gave judges a film strip composed of a series of prints at 1/100th of a second, allowing them to follow the athletes at the moment they crossed the finish line).

In 1969, further technological mastery led Longines to reveal the Ultra-Quartz, the first quartz wristwatch that was conceived to be mass-produced. And finally, a huge stride was made in 1984, with the quartz calibre that was fitted in the Conquest V.H.P., setting a precision record for that time.

Fast forward to today and as an extension of these historic milestones, Longines presents its new Conquest V.H.P., which now comes equipped with a movement that has been developed by Longines’ exclusive ETA manufacturing company. The movement is best known for its high degree of precision, and its ability to reset its hands after an impact or even after exposure to a magnetic field by using the GPD (gear position detection) system. The timepiece also boasts a very long battery life and a perpetual calendar. In the true essence of Conquest, this exceptional timepiece brings together high technicality and dynamic aesthetic.

Cool down with Vacheron Constantin

Your guide to the best and most luxurious brands making their mark in the watches and jewellery arena for 2017/18
Watches & Jewellery
3 years ago
Next Article
© Wanted 2021 - If you would like to reproduce this article please email us.

An exhilarating new partnership from TAG Heuer and ...