Bezos and Branson bicker over where exactly space starts 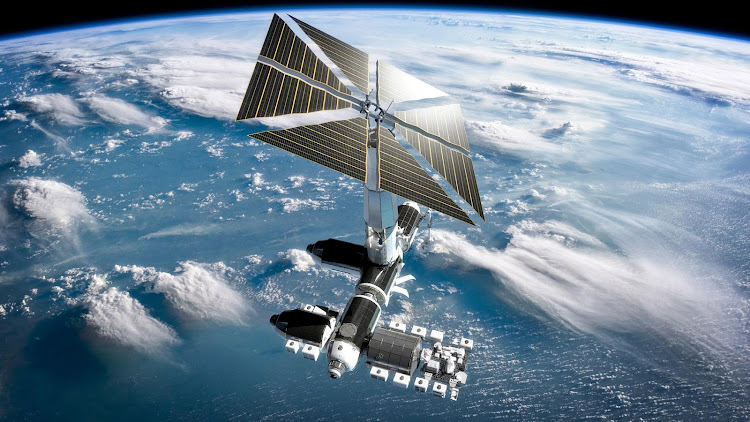 Despite the fact that more than 165,000 people signed a petition to keep Amazon billionaire Jeff Bezos floating indefinitely in space after he launched himself into the heady ether for 10 minutes last month , he took no notice of the little people and returned to Earth. He is now the third super-rich guy to play rocket ship — rocket ship on a very public platform.

The playground is getting crowded and, as is the nature of a playground, Richard (Branson) and Jeff are in a well-reported peeing contest over a line in space, with each billionaire taking up plenty of airtime debating exactly where space starts.

I, for one, had no idea that the start of space was a contested area. I thought it was pretty clear that, once you'd hit that spot where the air thins, zero gravity becomes a thing and you can orbit if you so please, you're in de facto space ... which is the boy from Pretoria's selling point. If you buy a spot on Elon Musk's SpaceX flight you'll go into orbit and that's kind of that.

But if you're on an elevator ride to outer space tourism and orbiting is not in the package deal, and you haven't ingested any high octane drugs but, instead, have spent a spare couple of million on a seat on either Branson's craft Virgin Galactic or Bezos' Blue Origin — then you'll want to know that you've crossed the actual line into space ... because otherwise you may as well just buy another villa in Capri since the bragging rights won't be worth the paper they're written on. Not so?

Some of the billionaires in question have taken to Twitter to throw cosmic shade on each other's “astronautical” aspirations.

Blue Origin dissed the Virgin Galactic flight in a July 9 tweet, calling it a “high altitude airplane” with puny windows. Blue Origin says it has the biggest windows in space.

On July 19, Virgin Galactic on Twitter wished the Blue Origin team a “successful and safe flight.”

The line is everything — if only some interstellar authority would agree on where to draw it.

This is Elon Musk’s next big thing

Apparently the Kármán line — named for an Austro-Hungarian astrophysicist who came up with the original calculations — was set at 100km. But this wasn't confirmed by Kármán's actual calculation, which put the line at about 84km. It was a rather loosey-goosey, rounding up to the nearest decimal kind of thing, because what are 16km in space? After all, you've already expended so much energy and hard cash to get up there.

You'd think that the US Federal Aviation Administration, the body that issues licences to launch these sort of things and also the body that gives you your astronaut wings, would be a little more detail orientated. But no! The line is fuzzy at best. 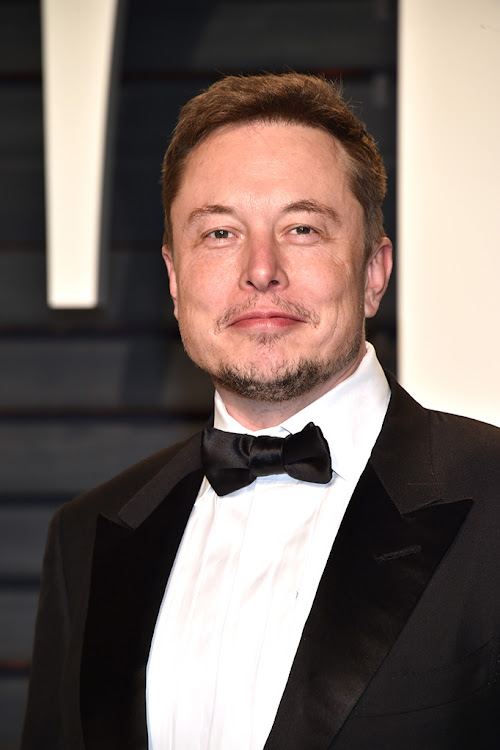 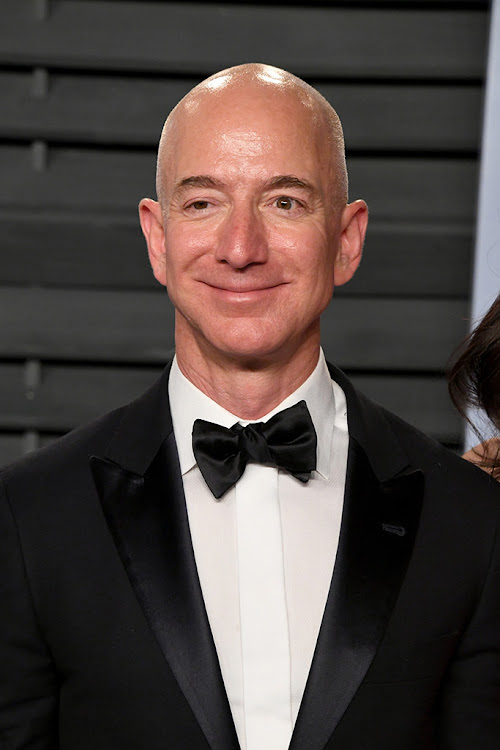 Historical research and observations of where it's possible to enter into orbit — in other words, where gravity stops and space begins — put it at anywhere above 80km, which is where Nasa and the US military also put it. But the Federation Aeronautique Internationale, which maintains the standards for aeronautical activities, leans towards 100km.

This is why Branson and Bezos are at it like a pair of spoilt ninnies, seeing as so much of their projected tourism schtick rides on those 16km. Branson hit the 80km mark and Bezos went further to 100km. Also, his windows are bigger.

I think a warning should be issued to any astro-aspirant millionaire planning a trip to space in the future: it's a mess up there. Quite literally — all the astronaut poop (over 60 years' worth) is floating around in orbit, as is that Tesla that Elon launched.

Perhaps that's why the anonymous billionaire who was booked on Bezos's maiden voyage claimed he had a scheduling conflict and gave his $28m (R404m) seat to an 18-year-old from the Netherlands. He had an appointment he couldn't reschedule — and that is a line you simply can't cross!

Disclaimer: This column's interest in peeing contests has absolutely nothing to do with the shape of any rockets recently thrusting into space.

Hope is on the horizon for entrepreneurs affected by looting

Oddball beliefs are not uncommon in the US, so it makes sense that Keith Raniere and his twisted Nxivm cult would be able to attract followers
Voices
11 months ago
Next Article
© Wanted 2022 - If you would like to reproduce this article please email us.