Oddball beliefs are not uncommon in the US, so it makes sense that Keith Raniere and his twisted Nxivm cult would be able to attract followers 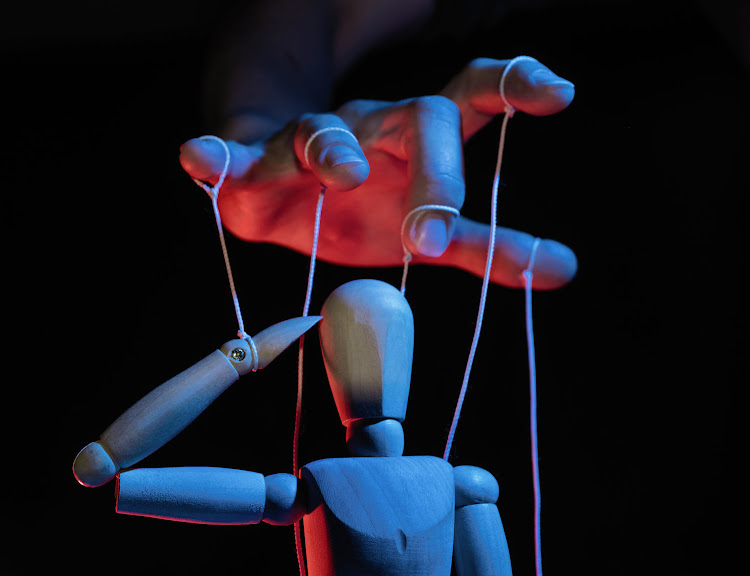 You’ve got to love a cult. They spring up like weeds in the arid hinterlands of what counts as normal life. Just when you start thinking — is this it? Is this my life? Is this my sad and meaningless existence? In swoops a charismatic charlatan with all the answers and a very pronounced interest in your bank account.

The great leader has the answers, all of them, and all the promises. He can take all these averagely unhappy humans going about their semi-miserable lives and give them purpose and meaning — at a price of course, and generally after a bout of indoctrination that involves sleep deprivation and three days of relentless explication.

Most recently, Alison Mack, beloved actress of the American stripe, last seen in Smallville, was sentenced to three years and a couple of months for her role as handmaiden to the cult leader Keith Raniere, serving 120 years. Raniere ran a tight operation. It was called Nxivm. Rolls off the tongue.

He had coloured sashes, like Judo, so that you knew where you fell in the rankings. He had coursework. He had a line in extortion, using the handy threat of social opprobrium and exposure if you didn’t do your chores or if you ate more than 500 calories a day. He had Mexican politicians and judges on his payroll, and one of the Dalai Lama’s monks on retainer, so that the Dalai Lama could be roped in to legitimise Nxivm programming.

And he had Mack on a tight leash (I think this might be quite literally on a tight leash). She was running the sex ring situation — where the ladies signed up to be branded, like cows, with a symbol that combined both Raniere’s and Mack’s initials.

For this inner sanctum of special acolytes called Dominus Obsequious Sororium (as in sisters very much not doing it for themselves) Raniere — or, rather, “Vanguard” — reserved his really good stuff, and all his sexy moves.

Given that one in five Americans totally believe that a guy called Q is sending them important information through the interwebs, which is totally and 100% true, and that they’re entirely convinced that the US government, media and business are controlled by a group of Satan-worshipping paedophiles, it’s not such a leap to decide to become Raniere’s, sorry Vanguard’s, sex slave and to have the stamp to prove it.

•This article was first published on the Sunday Times. Read the original article here.

Jackson Lamb and his club of failures enthrall in Mick Herron’s latest book
Voices
1 year ago
Next Article
© Wanted 2022 - If you would like to reproduce this article please email us.