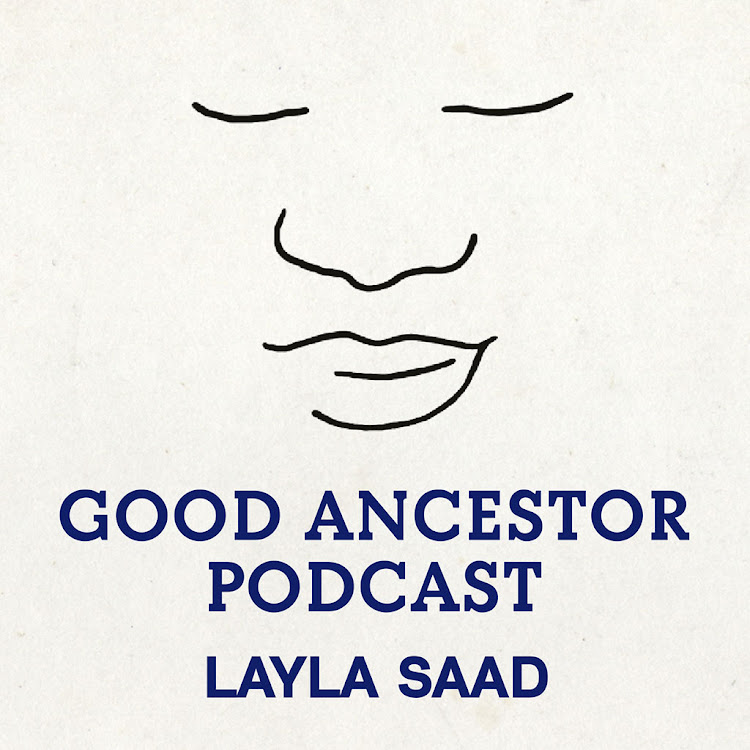 Author, speaker, podcaster, and teacher, Saad is probably best known for her book Me and White Supremacy: Combat Racism, Change the World, and Become a Good Ancestor. In fact, this bestseller started out as a 2018 Instagram challenge and workbook, which this East-African, Arab, British, Black, Muslim woman produced herself before it was scooped up by a publisher. Cue 2020 and the global Black Lives Matter movement, and her pragmatic, important, and engaging work has really come to the fore.

Beyond books, Saad’s Good Ancestry Academy offers online courses that include a 90-minute masterclass on allyship in the workplace, which helps white people practise anti-racism and support their colleagues of colour. Saad’s Good Ancestor podcast deals with everything from fashion activism and the issue of “white saviours” to birth, breastfeeding, and motherhood.

Listen up: Pass the time at home and add these five podcasts to your playlist

Now is as good a time as any to hop on board the podcast train. Here are a few of our favourites ...
Voices
1 year ago

Among other things, Me and White Supremacy: Combat Racism, Change the World, and Become a Good Ancestor engages with issues of white supremacy, racism, and the way white people view race. It’s a critical read to promote social change and awareness. As Saad says in it, “…if you are a person who believes in love, justice, integrity, and equity for all people, then you know that this work is non-negotiable.”

I was recommended the new meditation course Waking Up with Sam Harris on the premise that it offers spirituality without religion. Now, I’m not sure whether I think that’s a selling point or not, but I was taken with the idea of lessons in mindfulness that might help tackle anxiety and mind noise, so I am giving it a go.

Sam Harris is the philosopher, neuro-scientist and author whose Making Sense podcast is top-rated on iTunes. This is his newest baby.

Download the app and follow the prompts to do daily sessions. What’s the point? Harris uses the metaphor of not being able to see the beauty of an amazing night sky and the cosmos because of light pollution but still not doubting that it exists and that there’s much to discover in it. “With respect to your own mind,” he says, “you may have never had a moment where the conditions were right to see anything of interest directly. Meditation is a method for creating those conditions.

And, in fact, it’s analogous to building your own telescope — and once it’s built, you don’t lose it. You may have to tune it up from time to time but it really is difficult to exaggerate the difference between having recognised the sky of the mind with properly trained attention and never having looked up at all.”

Perhaps you caught British classicist Mary Beard’s BBC2 series Lockdown Culture when it aired on South African TV recently. In it, she and a cracker list of guests consider the role that theatre, music, museums, literature and the likes have to play in our pandemic-panicked world. Recorded from her own study, the episodes feature links to dramatic puppetry by uber-author Margaret Atwood and her sister and performances by actress Emma Thompson and Booker-prize winner Bernadine Evaristo. There is even a specially produced film by Martin Scorsese about his lockdown in New York City. 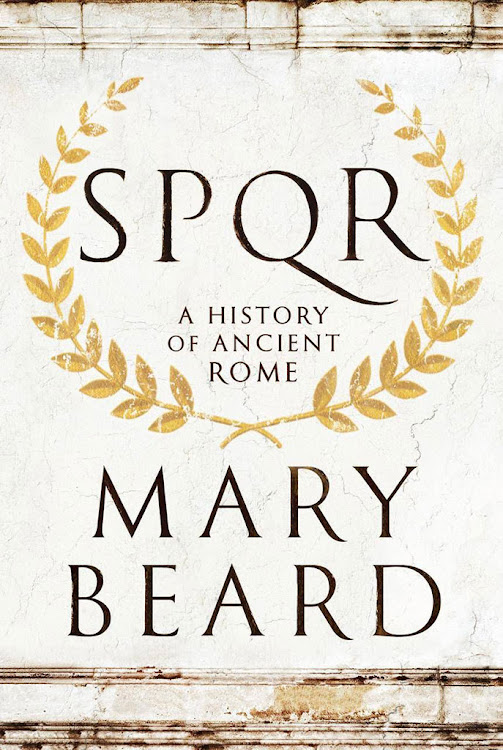 As she says so hopefully during an episode, “I predict that one day we’ll look back to these dark, cloudy times as the moment when we did really harness technology to open up what the best of arts and culture have to offer on an even wider and grander scale”. Beard’s warm, funny, and whip-smart manner makes whatever she turns her hand to effervesce with life and interest. If you haven’t grown to love her like I do, might I suggest you start with her books SPQR: A History of Ancient Rome and Women & Power: A Manifesto. You’ll be smitten with her smarts.

Mothers and mental illness loom large on the bookshelves this month, and the tales of local authors are both tender and compelling
Voices
1 year ago

Maybe Skynet had our best interests at heart all along? We take a look at three apps that use AI to get you to the peak of health
Tech & Gadgets
3 years ago

Six dynamic, historical and serious podcasts to listen to — and be inspired by