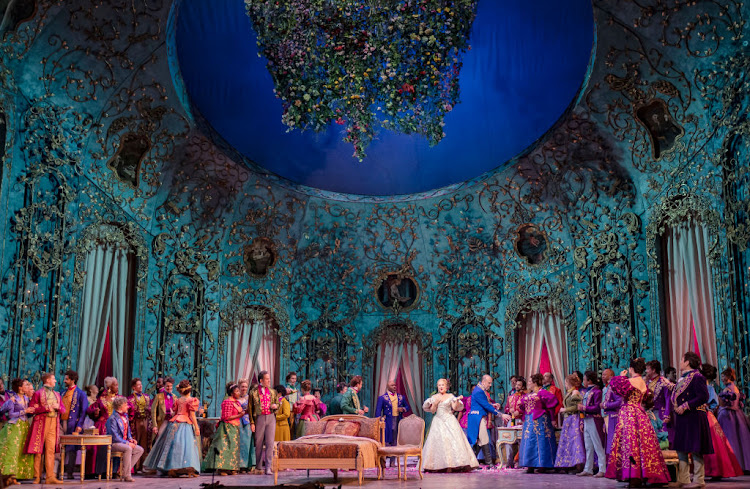 Its concert season, but because of the bans on large public gatherings across the globe due to the Covid-19 pandemic, live music festivals and concerts are being cancelled or postponed as fast as you can say “mic drop”. But fear not, music lovers, you can still get your live (or later) concert fix as a number of acts are coming to our rescue and performing live and streamed shows online. Which means no warm beer, endless queues for portable toilets, or giants blocking your view.

SOLIDARITY SESSIONS: TOGETHER AT HOME

The World Health Organisation and Global Citizen have launched the virtual concert series “Solidarity Sessions: Together at Home” which showcase performances from top musical artists via Instagram Live. Global Citizen curator and Coldplay frontman Chris Martin started the series off with a 30-minute mini-concert. It featured him sitting at his home piano, playing requests and interacting with fans from around the globe. Martin performed some of his greatest hits as a little excerpt from David Bowie’s Life on Mars. To find out about upcoming performances follow the hashtag #TogetherAtHome on Instagram.

Artists are starting announce alternative live streaming concerts to bring fans a little of what they are missing. British pop punk act Yungblud performed a livestreamed concert for fans on YouTube in mid-March and is sure to be the first of many to reach out to fans in this way.

If contemporary music isn’t your thing, the Met Opera in New York will also be streaming free performances from its award-winning Live in HD series. All “Nightly Met Opera Streams” will begin at 7:30 pm (New York time) and will be available for 20 hours.

Splendid isolation: Seven things to binge watch during the lockdown

Social distancing? Four reads to catch up on while at home

The Wanted team picks their literary favourites that are perfect for passing the time while self-isolating
Voices
1 year ago
Next Article
© Wanted 2021 - If you would like to reproduce this article please email us.