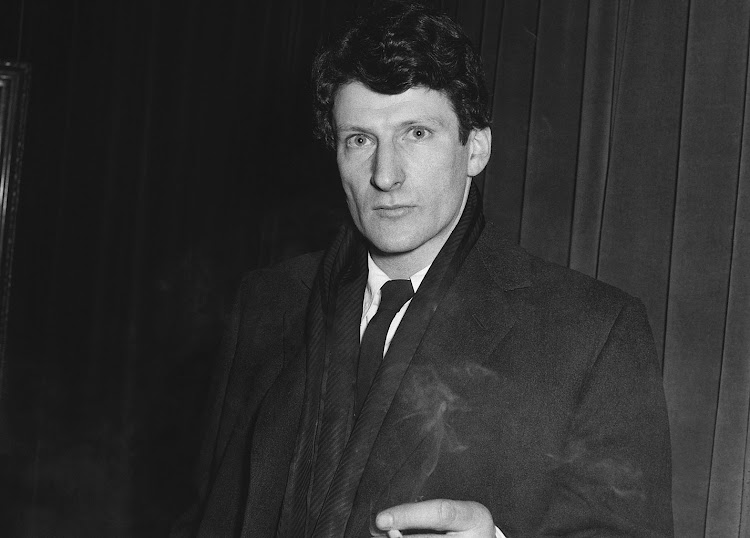 It’s a pity that the phrase “mad, bad, and dangerous to know” has become so threadbare. Coined for the dissolute poet Lord Byron by his lover, Lady Caroline Lamb, in 1812, but now slung about for any slightly dodgy behaviour, it does sum up the artist Lucian Freud.

There is no shortage of books about the difficult, cruel artist, considered one of the greatest painters of the 20th and 21st centuries. But William Feaver, former art critic of The Observer, wrings out new information and new insight into the man and his work in The Lives of Lucian Freud (Bloomsbury). At more than 600 pages, it is a behemoth of a book — and this is only part one, titled Youth —yet so delicious are the anecdotes, so ripplingly gossipy is his tone, it is a genuine page-turner.

Feaver was Freud’s confidant and collaborator, and they spoke almost daily for more than 20 years. The recordings he made of these conversations are the base metal of this biography, and the artist’s voice sounds loud and clear.

The chapter headings, gleaned from Freud’s anecdotes, semaphore what to expect: “Fed sweets by nuns on the coach to Galway”; “Lady Dashwood, sorry to have kicked you”; “Idyllic, in a slightly maddening way”; “Living in a dump and going out to somewhere palatial”; “Born naughty”.

Freud was born in Berlin in 1922, the middle of three sons of Ernst, an architect, who was the younger son of Sigmund Freud. He was his mother Lucie’s favourite and he chafed at her devotion. Theirs was a well-to-do life of servants and carriages, governesses and holidays. The family was Jewish, though non-observant. When Ernst noticed the growing anti-Semitism in Germany in 1933, he uprooted the family and moved them to Britain. Four great-aunts who stayed behind died in concentration camps.

There is no doubt that the upheaval affected the clever, skittish Lucian, who spoke not a word of English. Ernst sent his sons to liberal-elite boarding schools where Lucian bunked lessons constantly, preferring to hang out in the stables. He scorned authority from the start. “Told at his first school to tie shoelaces in a particular way,” Feaver writes, “he promised himself: ‘I’ll never tie them that way again.’” He fought and stole and kept vanishing. 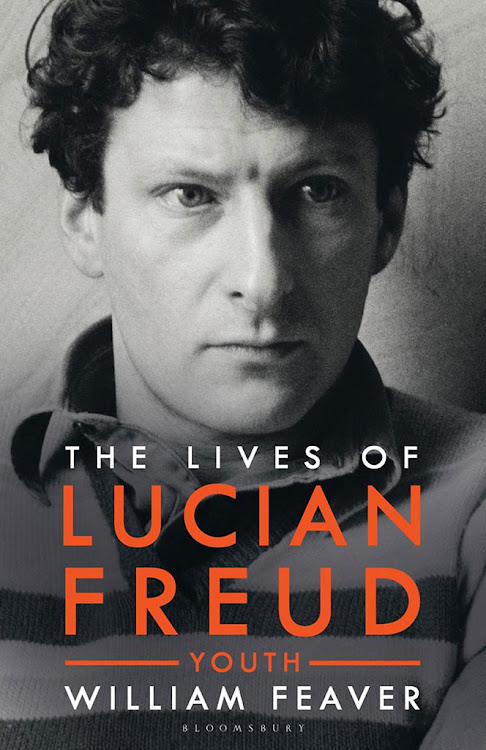 This early rebelliousness, his singularity, deepened over the years into what Feaver calls “wilfulness passed off as extreme individuality”. To put it more plainly, Freud was a shit.

When he was 17, he enrolled in an unconventional art school and in his spare time he trawled the streets of Soho, frequenting the clubs and coffee houses, slipping like smoke between the smart bohemian artistic sets and the roughest of rough. He began to attract attention, with some comparing him to a young Rimbaud — magnetic and dangerous. When a self-portrait he had drawn was published in a smart magazine, his career was launched.

For the rest of his life Freud criss-crossed between the highbrow and lowbrow, happy in the stateliest of homes (the Duchess of Devonshire was a close friend) and the most sordid of dives. Pick virtually any page in the book and there will be anecdotes about, say, the Vicomtesse de Noailles, who wore jewellery so heavy it left bruises on her neck, the society photographer and arch dandy Cecil Beaton, or the notorious Kray twins.

Restless, capricious, with the self indulgence of a spoilt child, Freud was sex on a stick. The lifelong stream of women began with an older married lover, Lorna Wishart, who brought him a dead heron to paint. Another gift — a zebra head — features in several early paintings. He then pursued her niece Kitty, married her and had two children with her, but soon bored and bolted. He eloped with his second wife, Caroline Blackwood — a Guinness heiress — but that didn’t last either. He never married again, but kept a head-spinning roster of mistresses. One only learned of another when she spotted her breast painted on a canvas.

Freud eventually acknowledged 15 children, but friends reckon there were double that number.

It is fascinating to see, through Feaver’s eyes, how Freud’s inimitable style evolved, but also to see the influence of other artists like Francis Bacon and Frank Auerbach.

The book ends abruptly in 1968, with Freud’s greatest works ahead of him. Volume 2 is impatiently awaited.

New book provides much more than insight into what shaped his genius — it is a fine guide for the uncommon reader, too
Voices
1 year ago

'Untitled: The Real Wallis Simpson, Duchess of Windsor' throws some unusually warm light on the woman everyone loved to hate
Voices
1 year ago