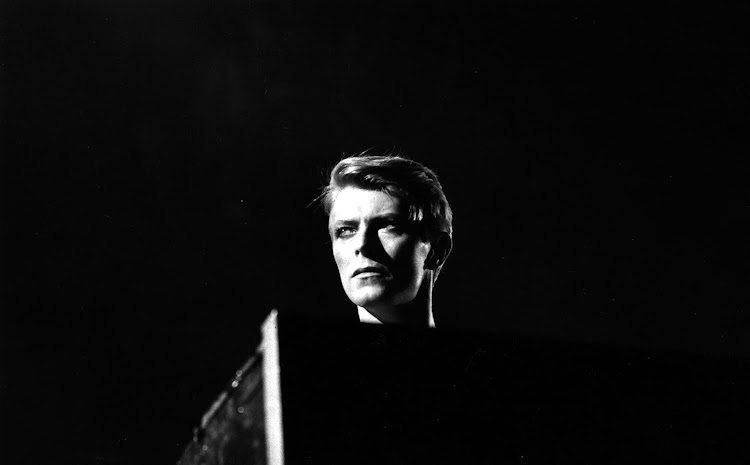 You’ll want your headphones and music player handy when you begin this book, Google sitting open on a nearby screen, and your chosen book site ready for orders. It is a warren of literary rabbit holes, like Jorge Luis Borges’ “garden of forking paths” that leads the reader down a rich and rare labyrinth.

It’s redundant to say David Bowie was a rock star like no other, slipping personas on and off with a speed and ingenuity that make Madonna and Lady Gaga look sluggish.

Transformation was the key to his brilliance, and much of the fuel for that transformation came from reading.

From politics to sport and pop, celebs spill their souls in these memoirs
Voices
1 year ago

In 1975, the London Sunday Times reported that Bowie hated planes so much that he travelled across the US by train, carrying his mobile library in special trunks that opened out with all his books neatly displayed on shelves. They carried some 1,500 titles. Even when he was off his face with his relentless cocaine use (as he was in 1975), he read continually.

A few years before he died — too soon — in 2016, Bowie released a list of 100 books that he considered had influenced his work. They were not necessarily his favourite books — the Stephen King and True Crime variety — but ones he believed moulded him and his artistic sensibility.

In Bowie’s Books: The Hundred Literary Heroes Who Changed His Life (Bloomsbury), music journalist John O’Connell has taken this list and written a short, punchy essay to accompany each title. He is erudite without being too academic, enlightening, and, at times, light-hearted, and he brings a whole new understanding to Bowie’s creativity. 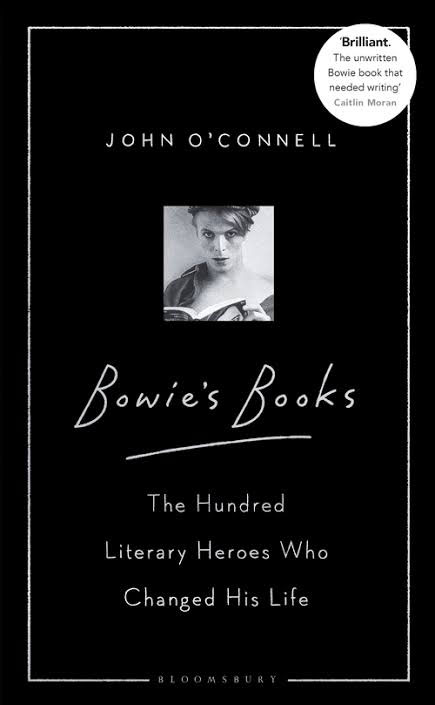 Some of the books on the list are to be expected, like Jack Kerouac’s Beat classic On The Road and George Orwell’s Nineteen Eighty-Four, but a great many are arcane or unusual. The works of Colin Wilson — once the most famous intellectual in Britain; Alfred Döblin’s Berlin Alexanderplatz — banned by the Nazis for its debauchery. Who knew about the early Ian McEwan story about a primate who ruminates about his human lover, who admires his “black, leathery penis”? In this particular essay O’Connell suggests that Bowie’s lifelong attraction to dystopian fables “was driven in part by nostalgia for his childhood in post-war Brixton; hazy but potent memories of ruined houses and bomb sites covered in buddleia.”

Bowie was also attracted to such subjects as the occult, to Tibetan Buddhism, and to Japanese culture. All feature here, along with Gnosticism, Rosicrucianism, philosophy... and Beano comics. The spark of Bowie’s 1972 song The Jean Genie lies in the outré French writer Jean Genet; the image of boots stamping on human faces that features in several of his songs was rooted in Arthur Koestler’s Darkness at Noon; and Little Richard was the greatest influence on Bowie bar none.

He was also influenced by James Baldwin’s views on race and, for him, The Fire Next Time was essential reading. Bowie feared mental illness as schizophrenia ran in his family and madness rears up in several of his songs, such as All The Madmen and I’m Deranged. Many of his favourite books, like SarahWaters’ Fingersmith, touched on the subject. He loved strange and unusual stories, too, telling one interviewer: “Everything from hairy women to people with fifteen lips. As a teenager I read all that stuff avidly.” Included here is Frank Edwards’ Strange People: Unusual Humans Who Have Baffled The World.

O’Connell ends each chapter with a sort of tasting menu, which is why you’ll want to stop and listen to a song or read further about the subject or author. For instance, for Vile Bodies, Evelyn Waugh’s lacerating study of the so-called bright young things, he states: “Read it while listening to: Aladdin Sane. If you like this, try: Evelyn Waugh, A Handful of Dust.”

For Anthony Burgess’ A Clockwork Orange: “Read it while listening to: Suffragette City. If you like this, try: Graham Greene, Brighton Rock”. O’Connell points out that A Clockwork Orange “cast a shadow long enough to influence his final album, Blackstar.”

Bowie’s Books, then, provides much more than insight into what shaped his genius — it is a fine guide for the uncommon reader, too.