Richemont adds another jewel to its portfolio, Buccellati 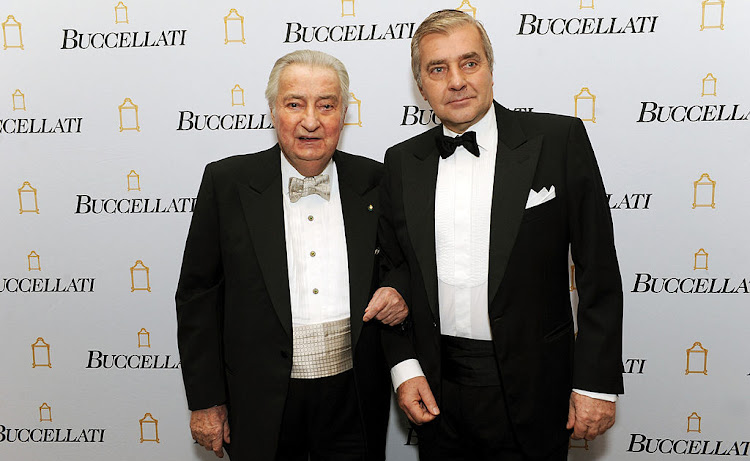 In late September, Richemont announced that it had acquired 100% of Buccellati, an Italian jewellery company. Interestingly, the seller was the Gangtai Group Corporation Limited, a privately held Chinese conglomerate.

Buccellati was founded in Milan, Italy, in 1919 by Mario Buccellati. His descendant, Andrea Buccellati, is the honorary chairman and creative director. Apart from stores in Italy and France, Buccellati opened stores on New York’s Fifth Avenue in 1954 and in Worth Avenue in Palm Beach, Florida, in 1958.

The company mostly makes very expensive items, handcrafted to high standards. Its jewellery creations are “highly distinctive” and “evoke silk, damask, tulle and linen”. Its manufacturing techniques date back to the Renaissance, and are demonstrated in four workshops in Italy. Buccellati is also active in the fields of watchmaking and silverware. If you want something more modern, they do make a diamond-encrusted iPhone case.

Buccellati will slot into the jewellery maisons division of Richemont, which includes Cartier and Van Cleef & Arpels

“Distinguished by strong heritage, craftsmanship, and family spirit, Buccellati is one of the few maisons in the dynamic branded jewellery market which is complementary to our existing jewellery maisons, in terms of style, origins and craftsmanship. Buccellati meets the needs of today’s customers who are looking for creative jewellery, with a highly distinctive style.”

Richemont has always been a nurturer of prestigious luxury brands. Buccellati will slot into the jewellery maisons division of Richemont, which includes Cartier and Van Cleef & Arpels.

Now is a good time to buy Richemont shares. Soft sales in Hong Kong have depressed the share price, but the company is used to waiting out challenges like these.

L’Oréal and Estée Lauder are similar global businesses in the beauty-products industry, but which is the safer bet?
Fashion & Grooming
1 year ago

The trick is knowing where to buy, writes Paul Theron
Voices
1 year ago