L’Oréal and Estée Lauder are similar global businesses in the beauty-products industry, but which is the safer bet? 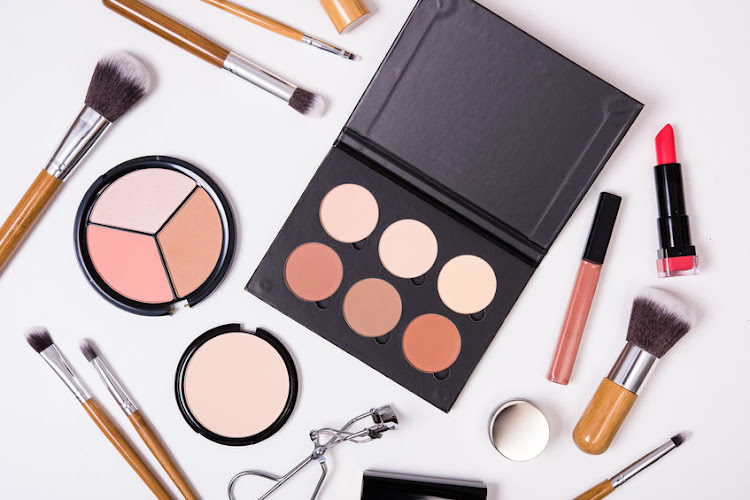 The beauty-products industry is doing well because looking and smelling good never go out of fashion.
Image: 123RF / Daria Minaeva

If you had a direct investment choice between similar multinational businesses in the luxury-goods sector, but one was US-based and the other one was from Europe, which would you choose?

Europeans invented the luxury-goods business, but their large companies are more heavily regulated and pay higher taxes. The US is freer and more dynamic, and its firms have easier access to capital and labour.

With the help of a visiting researcher, Vestact recently took a closer look at L’Oréal and Estée Lauder, which are similar global businesses in the beauty-products industry. The former is French, with its headquarters in the Parisian suburb of Clichy.

The global beauty market is growing at a tremendous clip – who should you invest in?

The global beauty market grew by 5.5% in the last year – and investors should consider L'Oreal shares, writes Paul Theron
Fashion & Grooming
2 years ago

The latter was founded by Estée Lauder in New York in 1946.

Both companies are doing well, because looking and smelling good never go out of fashion. Of course, the businesses are not identical. Estée Lauder is more focused on skincare, makeup and cosmetics. L’Oréal offers those too, but adds a big haircare-product business and has a more diverse set of sales outlets.

Both companies have a large share of the rather saturated markets of Western Europe and North America. The differences are more notable in the higher-growth regions. The Asia-Pacific region is fast becoming the most important for both companies, due to large populations and a growing middle class. In both India and China, L’Oréal has a significant edge.

L’Oréal is also two-and-a-half times bigger by market capitalisation. Its stock is also a bit cheaper (as measured by its price-to-earnings ratio), perhaps reflecting its heavier tax burden. Estée Lauder has more debt on its balance sheet, which is typical of American corporates. On balance, L’Oréal is probably the better option, despite our more general preference for US companies.

The trick is knowing where to buy, writes Paul Theron
Voices
2 years ago

Is liquor a luxury category? The companies selling it think so ... but does that mean you should invest in them? Paul Theron investigates
Voices
2 years ago