You might not be able to pronounce it properly, but there's a reason why Huawei is the third biggest cellphone brand in the world

Every few years there is a phone that denotes a level of status. For ages you could get nowhere in the business world without dropping your BBM pin, then a sea of iPhones would smack down on the boardroom table akin to the iconic business card scene in American Psycho only to give way to the bipartisan debate of Samsung vs reluctant to migrate iPhone users. Sure there are sizable fringe groups with their renegade Motorola’s, Sony’s and Nokia’s, all fine phones in their own respect, but we know that it’s always been a two party race for a while... that is, until now.

Huawei, one of China’s biggest cellphone and tech brands, is currently ranked as the 3rd in the world when it comes to smart phones. It saw a 61% growth in numbers last year and now sports 340-million users in over 200 countries. In the last year alone they have tripled their market share in South Africa and currently have 6.1 million users in the African and middle eastern region.

And yet, it has always been talked about disparagingly as “that Hawaii phone” (for those who still don’t know it’s pronounced “WahWay”). Something changed, however, after the Paris launch of the P20 and P20 Pro. Now, strangers in the street and corridor are legitimately asking me about my opinion, an occurrence that hardly happened two weeks prior.

And what is my opinion? They are ridiculously fantastic phones, particularly the P20 and P20 pro. There are quibbles about the camera, but who needs a 40MP camera — unless, of course, you plan on taking pictures for a billboard campaign. 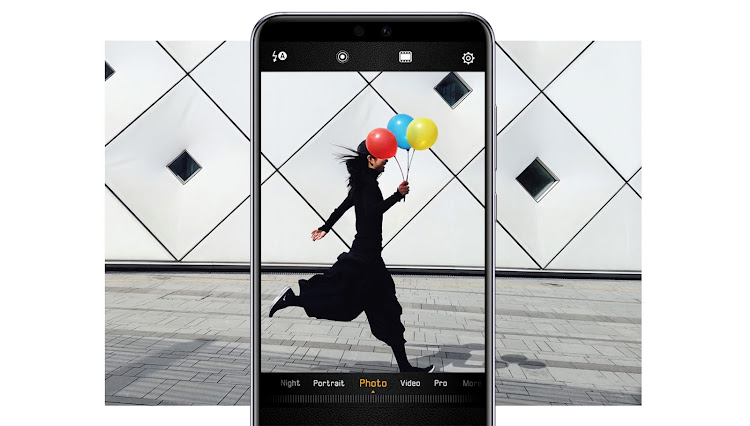 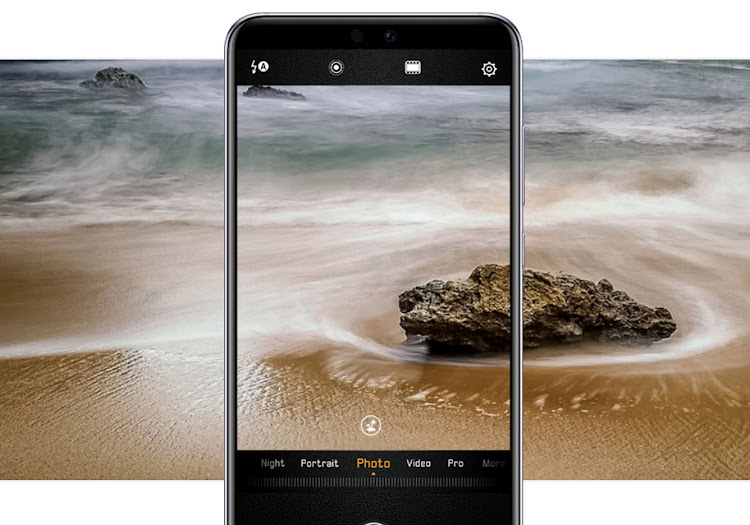 Cameras aside, the innovation of the AI chipset in the Kirin 970 is game changing, and their soon to be locally introduced consumer cloud services - Huawei pay, Huawei Music, the Huawei theme store and Hicloud – will make them an even more attractive player. And as for the usual niggling question of “but where will I fix my screen that I broke at the office party last night?” Thanks to their newly launched VIP service, they will come and fetch it for you and fix it within an hour and the first one for free in year one.

But all this aside, are their phones better than their rivals? On paper the P20 and the Pro give the Samsung S9 a run for its money. Although the Huawei has lower Megapixels the integration of the S9 chip into the camera and its dual aperture make it a strong competitor. But we'll only really know how strong once we've had enough time to really play with it.

That being said, is it better than the iPhone? Yes. I don’t even need to touch the phone to know that. Tim Cook has his work cut out for him, again.

This Sunday, Samsung’s new 9 Series will be revealed with a promise to “reimagine” the camera. But, with all the cellphone makers giving us big ideas ...
Tech
2 years ago

The smartphone heavyweights have once again nudged out their competition with tweaks on all their biggest selling points with a little extra on the ...
Tech
2 years ago

Nokia have finally launched their flagship phone and urge you to be Less Selfie, be more #Bothie. We try figure out what that means
Tech
2 years ago
Next Article
© Wanted 2020 - If you would like to reproduce this article please email us.