Asian tabletop barbecues: another way to warm up and celebrate ingredients this winter 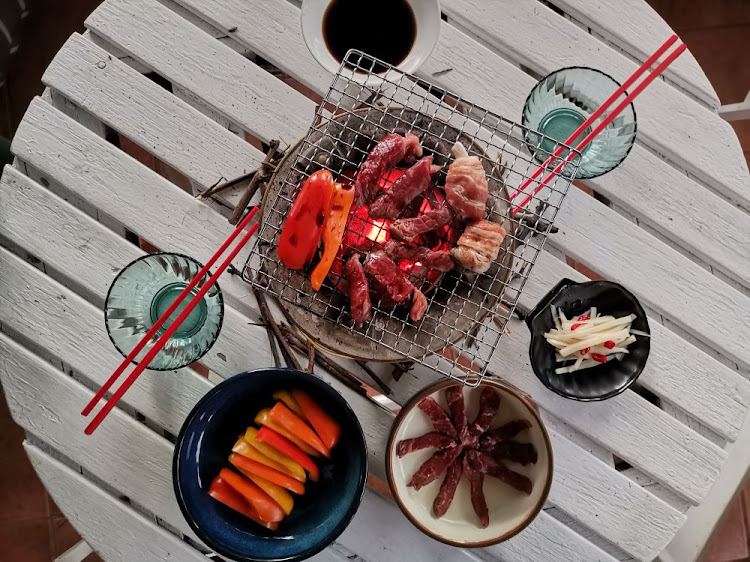 Hotpot is a popular cooking method in China. People gather around a large table and a soup pot steaming with stock, surrounded by a variety of ingredients including meat, seafood, vegetables, noodles, dumplings and tripe, as well as many different sauces, dips and pickles.

Each person cooks their own ingredients in the broth, and create their own combination of flavours to enjoy.

It’s really a way of bringing people together. Growing up, I enjoyed snuggling up to my family in a steamy, cosy room, eating from a hotpot. The aroma of food, herbs, rice wine and steam, mixed with lighthearted conversation and loved ones yelling “gan bei” as small rice wine glasses came together, created a symphony of love, abundance and family. 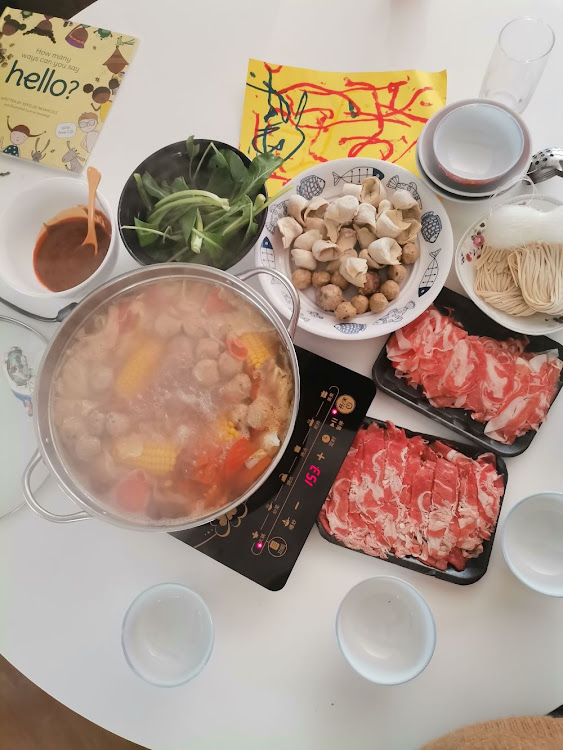 Hotpot is not a dish, it’s a culture — a culture that celebrates union and reunion.

It’s also a popular way of eating during cold seasons, though people in Szechuan enjoy hotpot throughout the year, with Szechuan peppercorn being the distinguishing ingredient in the soup stock. We, in the south, love a clear and simple broth to bring out the flavours of various ingredients in their natural forms.

Having travelled to other countries in Asia, I have discovered other delightful tabletop barbecues and ways of eating in a gathering while cooking. Korean and Japanese barbecues are some of my favourites, so far. Banchan, a restaurant in Sandton, offers one of the best Gogi Gui (Korean barbecue) in the city.

I particularly love their samgyeopsal (thinly sliced pork belly) and galbi (thinly sliced beef short rib), marinated, cooked on a tabletop grill, and then wrapped in lettuce with fermented kimchi and a dollop of spicy sauce. Paired with a sip of soju, the flavours dance on my palette and heart for hours. 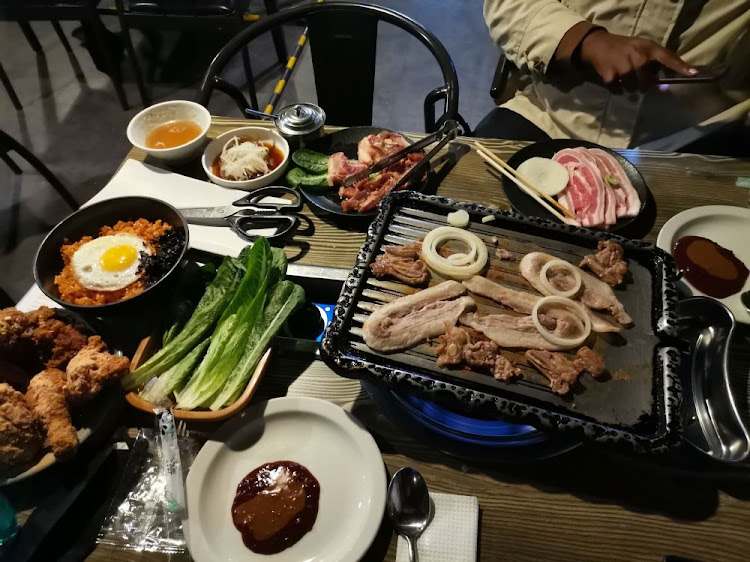 The Japanese yakiniku (grilled meat), on the other hand, offers a different experience. It uses less marinade, so you can enjoy the original flavours of the meat, especially that of wagyu beef, which is lightly brushed with a sweet soy-type sauce as it’s being cooked on a shichirin, or hibachi, grill on the table. 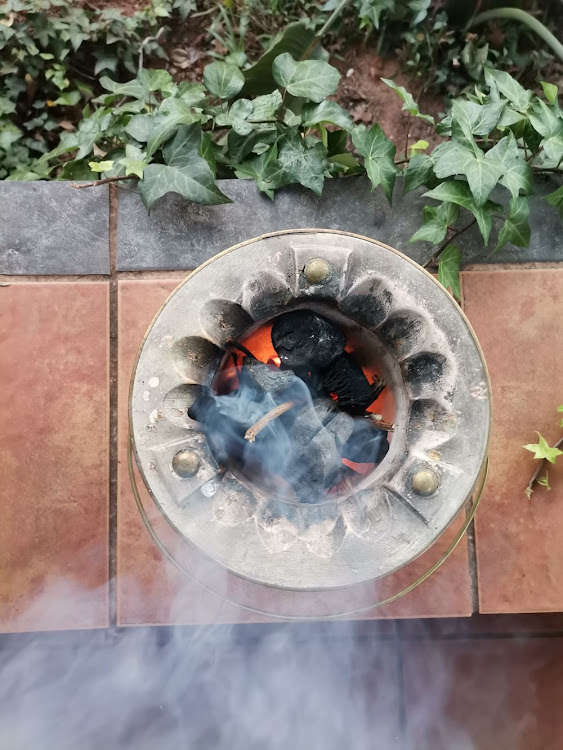 A shichirin grill heating up with Binchotan inside.
Image: Supplied

The grill uses bichotan charcoal: real flames maketh the greatest foods. A South African can definitely relate to this. I got my shichirin grill from Waza, a shop in Cape Town that imports premium Japanese kitchen and homeware. This charcoal stove is not made out of wood, but rather it’s carved from a piece of “diatomaceous earth”, which dates back 12-million years and is found around the city of Suzu, in Japan’s Noto Peninsula.

A tabletop barbecue is my latest winter food obsession that surpasses any soups and stews. Here are some of the ways to enjoy a Japanese grill:

Enjoy a winter warming, indoor barbecue at home any time you wish!

Review | Bao Down remains at the top of its game

This iconic home-cooked and street-style dish is to Beijing what Bolognese is to Bologna
Food & Drink
3 months ago
Next Article
Commenting is subject to our house rules.
© Wanted 2022 - If you would like to reproduce this article please email us.

Take a sip of Shanky's Whip