Review | Bao Down remains at the top of its game 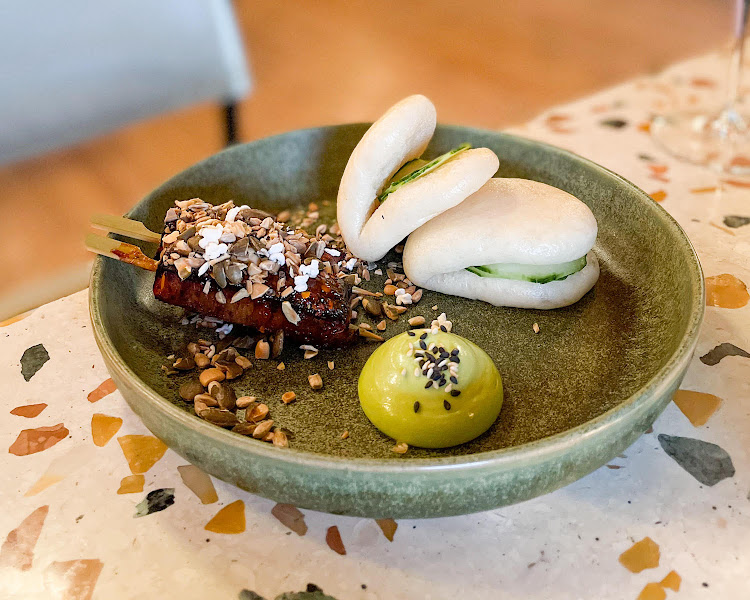 2021 saw Bao Down move from their hole-in-the-wall spot in Vredehoek to their new more spacious Green Point setting, bringing all their bold, flavour-forward cooking along with them.

The new space along the bustling Green Point Main Road sees touches of the modern Asian eatery’s original store including its pink walls, bronze and terrazzo tabletops, stylised school chairs and Asian-inspired art, while the bigger space has allowed for convivial booth seating and an airier, more natural feel with the inclusion of greenery throughout.

Aside from getting a reservation (despite having a greater seating capacity, the restaurant generally still requires a booking), the hardest part about going to Bao Down is choosing what to order. The menu, which draws from New York’s contemporary-Asian street food scene, as popularised by chef David Chang of Momofuku, features a list of nine or so scrumptious small plates. The recommendation is to order three to four dishes to share between two people.

As the name may suggest, there’s a lot of bao and while that may be true, rather than the doughy stodgy ones we often come across — which seem to require endless amounts of mastication — these ones are small, light and airy, the perfect vessel to deliver their punchy bites of flavours.

All the president’s food

We start with the prawn toast: there’s not much to say other than that they may be some of the best I’ve had. The glorious, golden, deep-fried buns stuffed with a sweet prawn filling will have you ordering seconds before the next dish has arrived.

Next we have the vegetarian dishes and I’m once again astounded by how chefs have stepped up to elevate these courses, which (just a few years ago), were once relegated to the sidelines of a menu. The miso charred broccoli is sublime, the tender florets served with a miso sesame paste, black garlic and lime sauce, and a sunflower and sesame seed miso brittle. It’s an exercise in texture and delivers umami in spades. 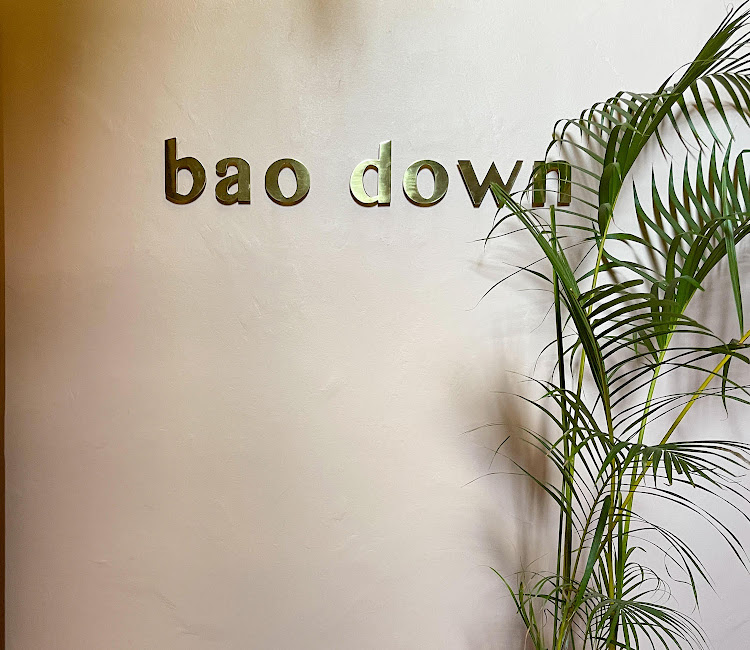 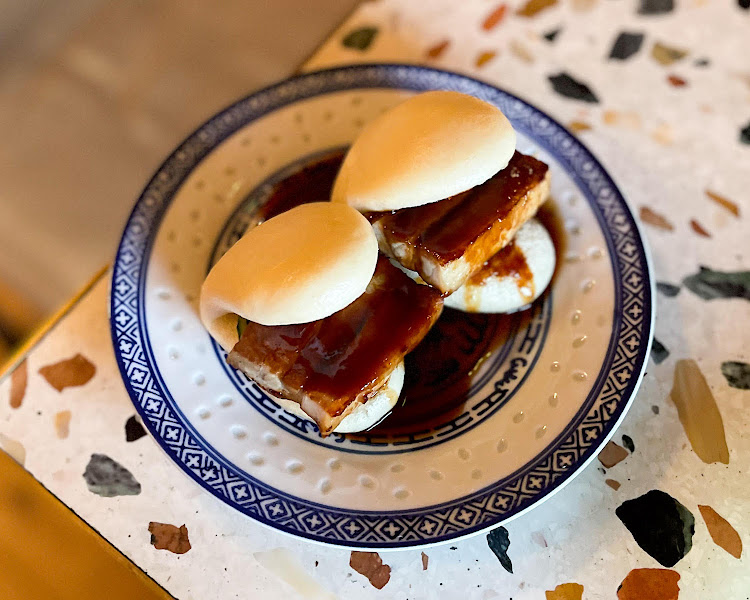 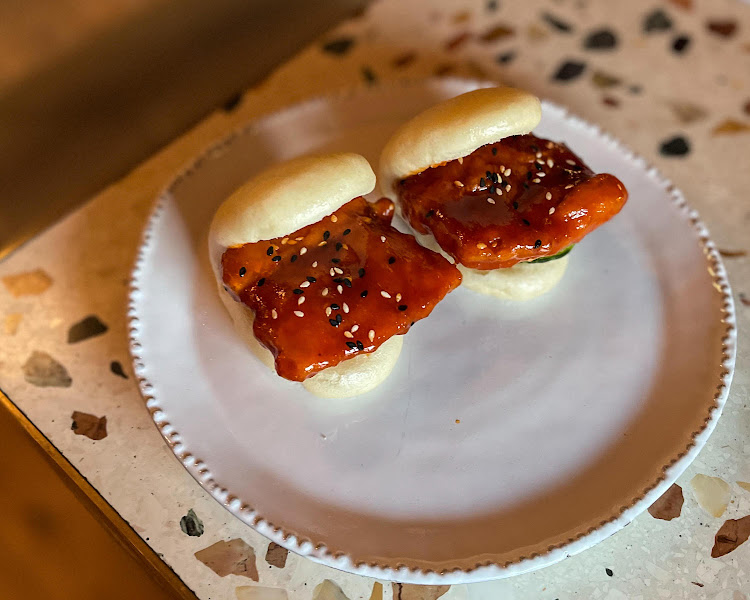 The sweet-potato dish is as impressive, the gochujang sweet potato skewers are to be dipped in the savoury parsley mayonnaise before coated in a seed crumb and then pulled off and enjoyed in a bao bun. It’s just seriously simple, clever cooking.

The Korean fried chicken and pork baos are equally delectable. The crispy sticky chicken and crunchy cucumber contrast against the fluffy bun, while the slice of pork belly in its more-ish BBQ sauce is cooked to perfection. Each is served two in a portion and while not very big, are well-sized. If you follow the menu’s suggested ordering, you won’t be leaving hungry. 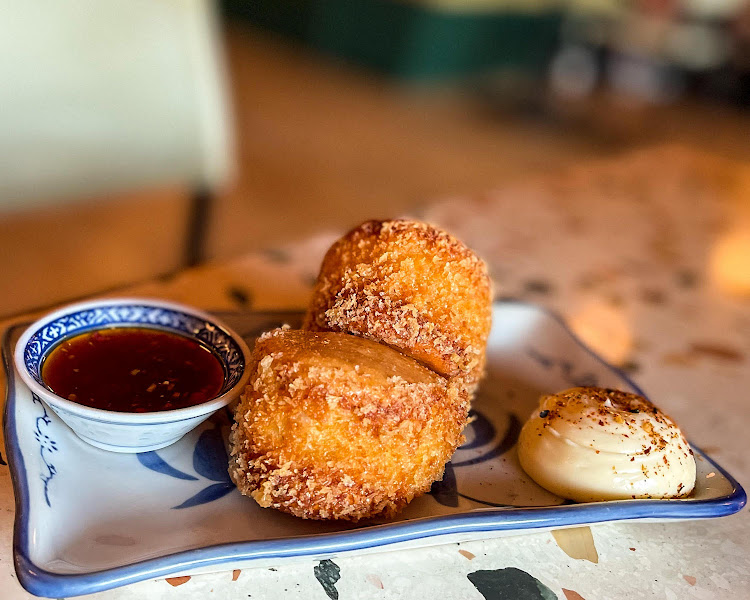 If there’s room for dessert opt for the miso and lemon slice. The miso caramel-filled pie topped with double thick cream and a generous covering of cornflake crumb is a tantalising play on sweet and sour, creamy and crunchy — a balancing act of texture and flavour to end the meal. 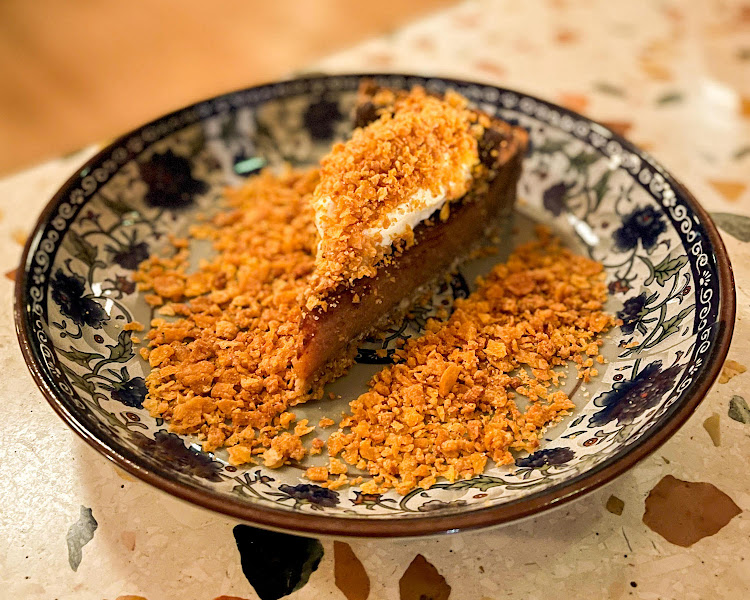 Bao Down, almost four years since opening, a global pandemic and a change of space to boot, has impressively remained at the top of their game. It delivers an impressive, delectable, Asian-street-food inspired, casual dining experience in the Mother City.

Come rain or shine, or perhaps wind or calm, wind your way down to Chef’s Warehouse at Tintswalo Atlantic, you shan’t be disappointed
Food & Drink
1 month ago

No smoke and mirrors at this wine-farm restaurant, just top-notch cooking from Chef Ivor Jones and his team
Food & Drink
4 months ago
Next Article
© Wanted 2022 - If you would like to reproduce this article please email us.