Three of the finest fruits of the vine

Strauss & Co, in collaboration with the Wine Cellar, is hosting a virtual auction of top French and SA selections 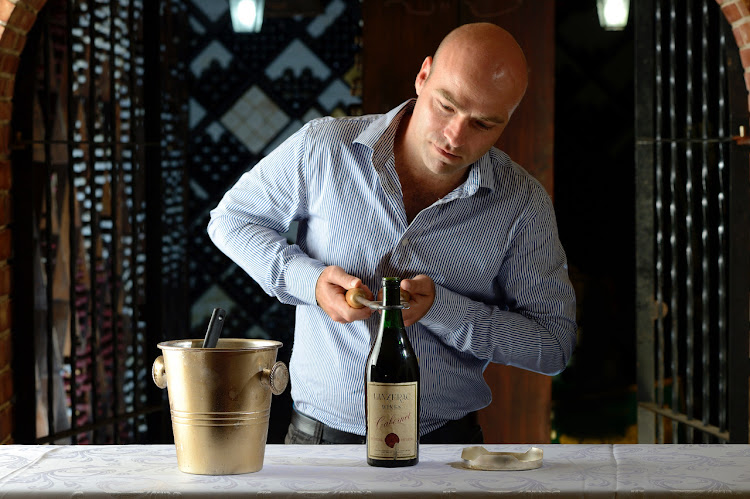 Strauss & Co’s auction on Sunday offers a selection of fine wines produced from the chardonnay and pinot noir grapes, including lots from the renowned French regions of Burgundy and Champagne, and SA.

The virtual event is being held in partnership  with merchants from the Wine Cellar and is guaranteed to satisfy even the most discerning palates. Below are auction partner Higgo Jacobs’s top three picks.

Spearheading the 117 lots is 1998 Domaine de La Romanee Conti, Romanee Conti. The Domaine, widely considered to be among the world’s greatest wine producers, consistently achieves unparalleled quality thanks in no small part to their fervent dedication, and respect of the soil — the estate has been organic since the 1980s and biodynamic since 2007. Further,more the incredible fruit concentration is ensured by rigorously keeping  yields as low as possible. Romanee Conti is the jewel in the crown,  one of the world’s most sought after and expensive wines, harvested from the monopole (a fully owned vineyard) of its namesake.

“Still, deep ruby. Initially there is a touch of reduction though it rapidly departs to reveal relatively deeply pitched, maturing and layered aromas of orange compote, red-and-black cherry along with the usual spice and floral notes. The refined, pure and concentrated medium-full-bodied flavours possess the usual spectacular detail on the gorgeously persistent, intense and mineral-driven finish. The 1998 RC is starting to resolve its supporting structure but it’s not yet there, and to my taste it will certainly benefit from another 5-ish years of cellaring —though note that it should be capable of gracefully maturing over the next 40 years, perhaps longer.” — Allen Meadows, burghound.com, 95/100 (April 2015) 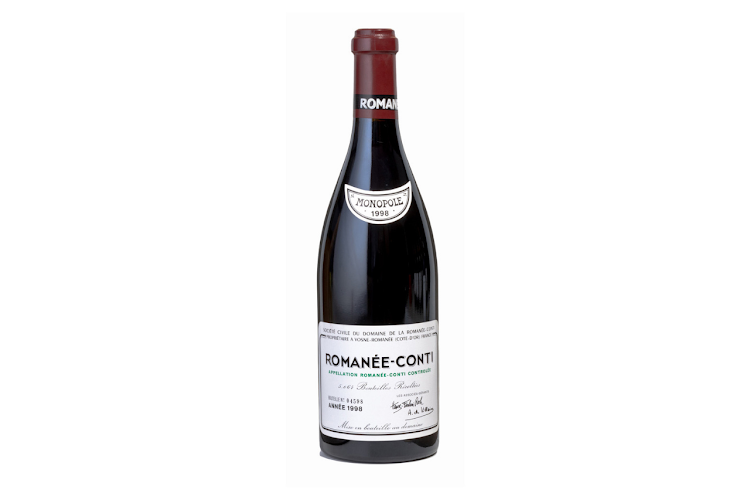 This famed Champagne house was founded in the early 20th century by Eugène-Aimé Salon. His intense focus on “singularity” led him to create the first vintage using a single grape variety (Chardonnay), from a single cru, from one region and, of course, a single vintage. He originally created this for himself and his friends but started producing for others in 1921. This style remains House of Salon’s signature and they still produce wine in the same way today. It is regarded as one of the finest wines in the Champagne region.

“A wine that just seems to go from strength to strength is Salon’s 1997 Blanc de Blancs Le Mesnil Brut. The Maison kept back large stocks that they have gradually been disgorging over the past half-dozen years. The wine wafts from the glass with scents of honeycomb, white flowers and orange rind, complemented by hints of burnt marmalade and exotic fruit. Medium to full-bodied, deep and concentrated, it’s notably taut and chiselled for the vintage, with racy acids and a beautifully expressive mid-palate.” — William Kelley, Wine Advocate, 95/100 (March 2021) 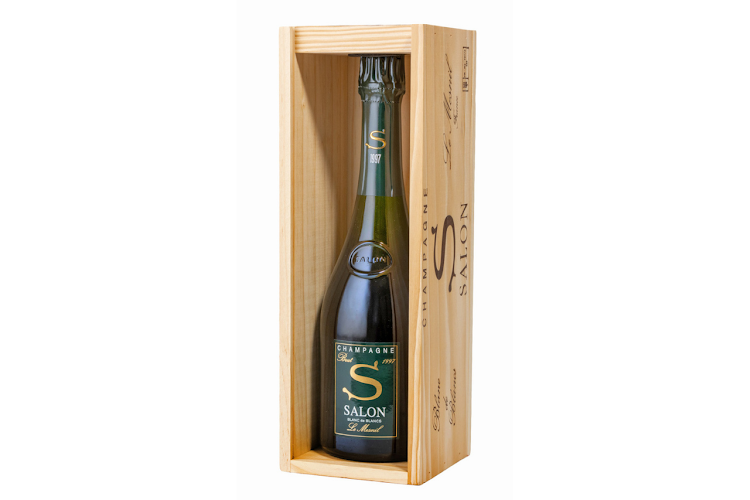 The family-owned winery, based in the Upper Hemel-en-Aarde, is run by brothers Bevan and Gordon Newton Johnson (who took over the reins from their parents in the mid-2000s). Today, they are joined by Gordon’s wife Nadia (the husband-and-wife team are the winemakers) and are world-renowned for their fine Chardonnays and Pinot Noir. Their Family Vineyards range is their premium offering, crafted from a select combination of vineyard parcels from the farm, with the aim being to make the best, most distinct and intriguing wines, which encapsulates the essence of their estate. 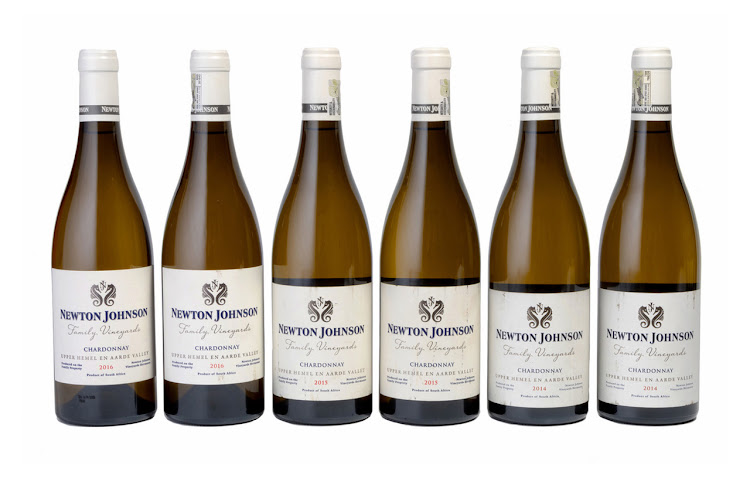 Note: Delivery of bids secured will take place once the ban on alcohol sales is lifted

A toast to Ellerman House, as SA's most prestigious hotel launches its first wine

James Diack has opened a new wine bar in Joburg, and it’s not what you’d expect
Food & Drink
1 year ago
Next Article
© Wanted 2022 - If you would like to reproduce this article please email us.