This year, the SA wine industry celebrates a significant milestone — the 50th anniversary of Cap Classique 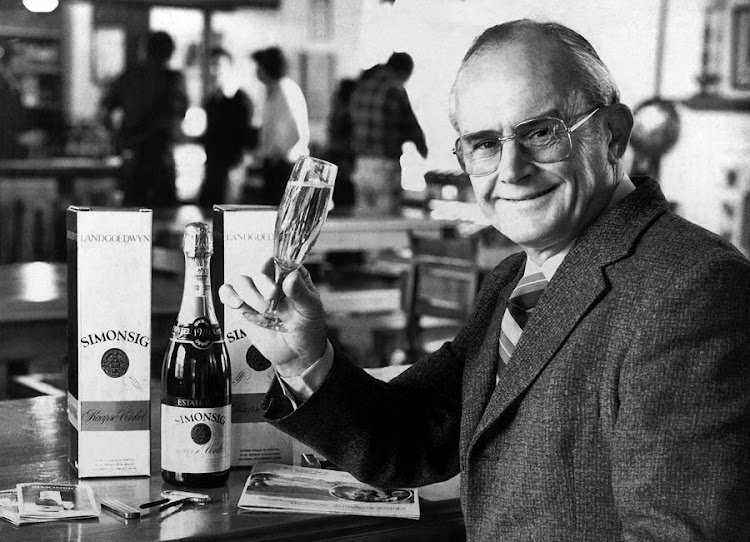 Although carbon dioxide-injected sparkling wine had been made in SA for decades previously, it was not until legendary Stellenbosch winemaker, Frans Malan visited the Champagne region of France that any producer had considered giving their wine a sparkle through the age-old classical method used in Champagne.

The rest, as they say, is history. Indeed, ever since Simonsig produced SA’s first Cap Classique in 1971, the MCC industry in Mzansi has continued to rise like the bubbles it produces. Today, there are over 200 Méthode Cap Classique producers responsible for over 300 labels. Together, they account for a staggering production of about eight-million bottles a year.

From the limestone rich soils of Robertson to the mountains of Stellenbosch and the cooler maritime regions of Elgin and Hemel-en-Aarde, our country’s Cap Classique wines offer a staggering array of different terroir expressions. This is also reflected in the styles used to make them. Cap Classique wines range from those with 12 months’ lees contact to rich, complex wines lying in the bottle for 60 months or more.

Three cheers! All you need to know about Champagne, MCC & Sparkling Wine

Only wines that satisfy strict regulations may be labelled as Cap Classique in SA. In its making, wine destined to become Cap Classique remains in the same bottle from start to finish. It is here, too, that bubbles develop as a result of a second, natural fermentation. This phase, as well as the length of time that the wine spends in contact with the lees before its removal, introduces complexity, finesse and elegance to the aroma and flavour. At a minimum, it takes nine months to produce a single bottle of Cap Classique.

The Cap Classique Producer’s Association (CCPA) promotes SA’s premium Cap Classique wines, as well as the common interests of the producers. Highlighting the importance of time in the making of fine SA bubbly, they’re lobbying for local legislation governing the production of Cap Classique to make provision for at least two categories within the definition of Cap Classique, based on the period the wine spends on the lees.

“This is an important differentiator because it recognises the additional investment producers make in the pursuit of higher quality,” says bubbly legend Pieter Ferreira, chair of the CCPA. “It is also the reason for our new messaging that Cap Classique is perfected by time.”

Here’s to the fantastic quality and range of MCC on offer — and to the men and women behind it who continue to take SA’s bubbly to ever-new heights.

TOP MCC PICKS FROM THE CAPE

Bestowed with all the privileges of the cool Walker Bay region, sauvignon blanc steals the spotlight in this blend (pinot noir and chardonnay play superb supporting roles too). With vivid aromas of candied apple, pear and sweet grass, a fine mouse explodes on the surface, bringing bright acidity with it. 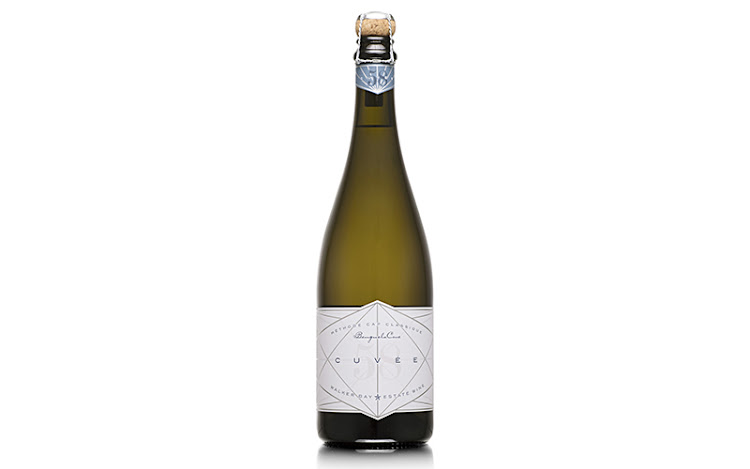 A pioneering first for SA, pinot noir and chardonnay grapes were whole bunch pressed together to produce this berry-laden, creamy, complex bubbly. Possessing a delightful salmon-pink hue, expect an explosion of raspberry fruit and slight honeysuckle flavours on the palate, with a persistent yet delicate mousse. 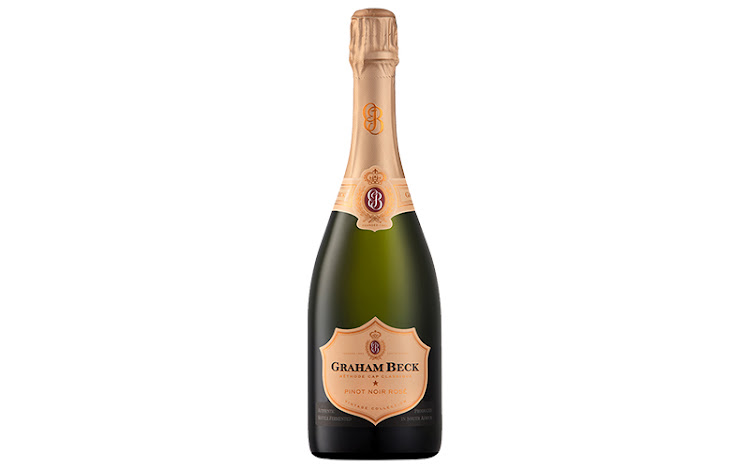 A Prestige cuvee only produced when the conditions favour the production of the finest sparkling wine, this 2012 vintage was awarded an enviable five-stars in the Platter’s Guide, as well as the title of MCC of the Year. Powerful and rich, this bubbly is exception now, and will only continue to improve over the next three years or so. 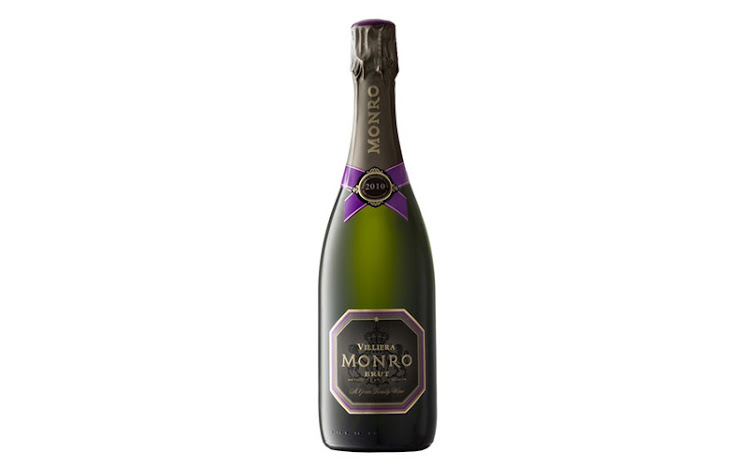 Refreshingly dry, with abundant strawberry and raspberry flavours, this bubbly has a delicate mousse and a wonderfully complex palate — no doubt thanks to being blended with previous vintages before the final blend is bottled for the second fermentation. 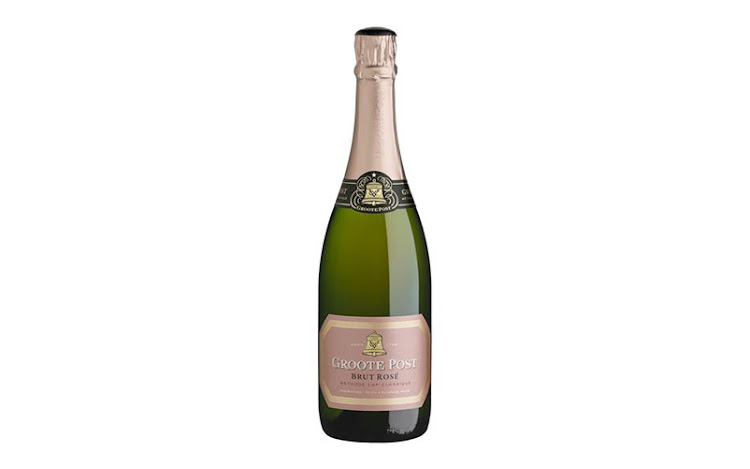 With grapes for this MCC selected from a diverse range of regions (including Franschhoek, Bonnievale, Stellenbosch, Robertson and even Plettenberg Bay), the final blend is matured for 34-months. Delicate rose and raspberry aromas give way to a voluptuous texture, elegant acidity and a delightfully complex finish. 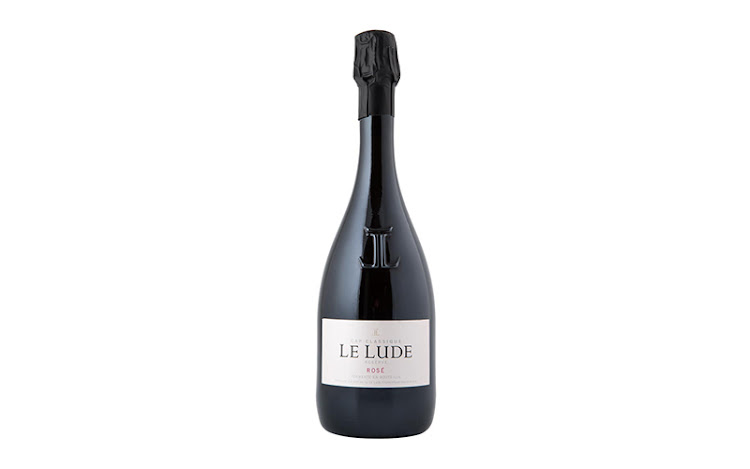 Handpicked in the picturesque Robertson Valley, this classic pinot noir/chardonnay blend is first fermented in stainless steel tanks before spending a minimum of 24-months on the lees. The result: a lovely light hue, with subtle, spicy notes on the nose and elegant palate. 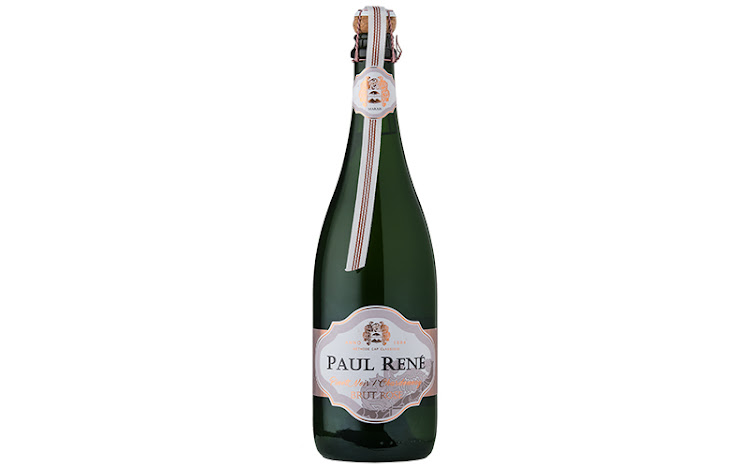 Elegant, perfectly poised and set to get even better in the years to come — Steenberg’s Lady R is one of the best. Aromatically, this Cap Classique shows hints of red apple skin, almond paste and citrus biscuits. Creaminess on the palate is balanced by refreshing acidity and a salinity that carries through to its lingering finish. 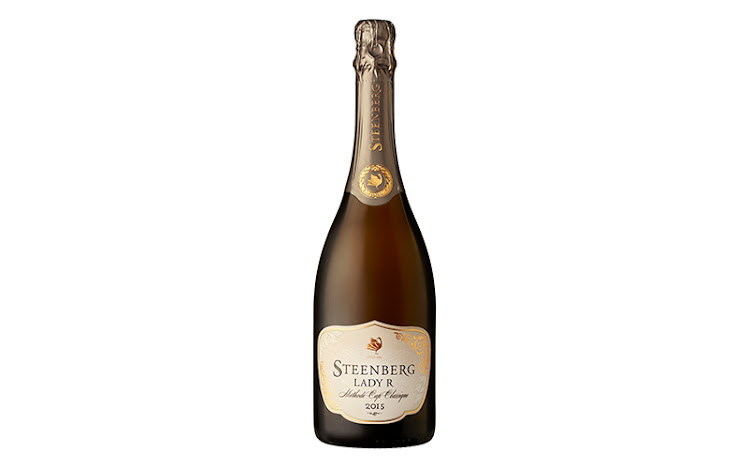 Stellenbosch sojourn: Take a break at one of SA’s best wine and fine dining regions in SA

Escaping to Stellenbosch for a much-needed mini break is just what the doctor ordered
Food & Drink
1 year ago
Next Article
© Wanted 2022 - If you would like to reproduce this article please email us.