Flames brings some much-needed cool to the aloof establishment 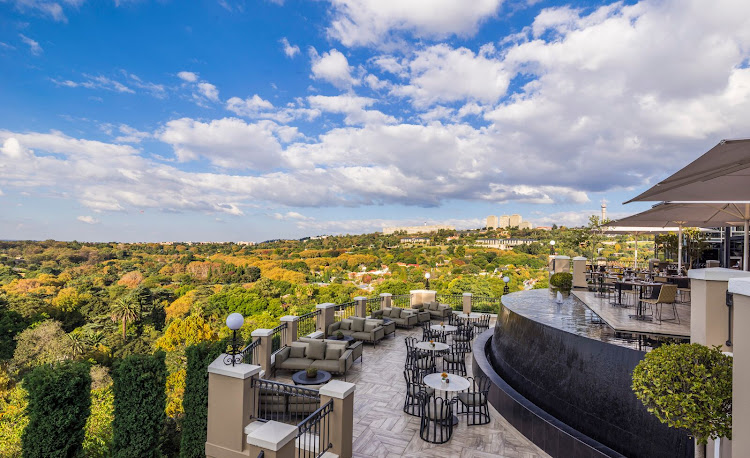 As a native Johannesburger – the Westcliff Hotel, now the Four Seasons at the Westcliff – has been a comforting rose-coloured landmark my entire life. It has undeniably the best view in the city and, when the Jacarandas are blooming, it is downright magnificent. I have had more high teas and celebratory brunches there than anywhere else. Yet, I always feel the urge like to wear a slightly longer skirt than I would normally or maybe a hat? I guess what I am trying to say is going there feels something like going to visit my grandparents.

Mixed in with its charm and history is a hefty dose of conservativism. I doubt this is how its guests feel when staying in its sumptuous rooms but, as a native, the Westcliff has never felt like somewhere I could go without an invite.

That’s changed, though. The newly-opened Flames is good fun. It is welcoming, modern and approachable. I will come here to drink a beer in the afternoon and watch magnificent winter sunsets. Better yet, I’ll let chef Andy Robertson (previously second-in-command at Marble) make me a cheese fondue. It arrives in a flame-red Le Creuset cauldron with a pile of perfectly toasted croutons and a selection of lovingly prepared vegetables. The revival of fondue made me feel the Westcliff was engaging in some good-natured self-deprecation. In doing so it also made the transformation from old fashioned to vintage. 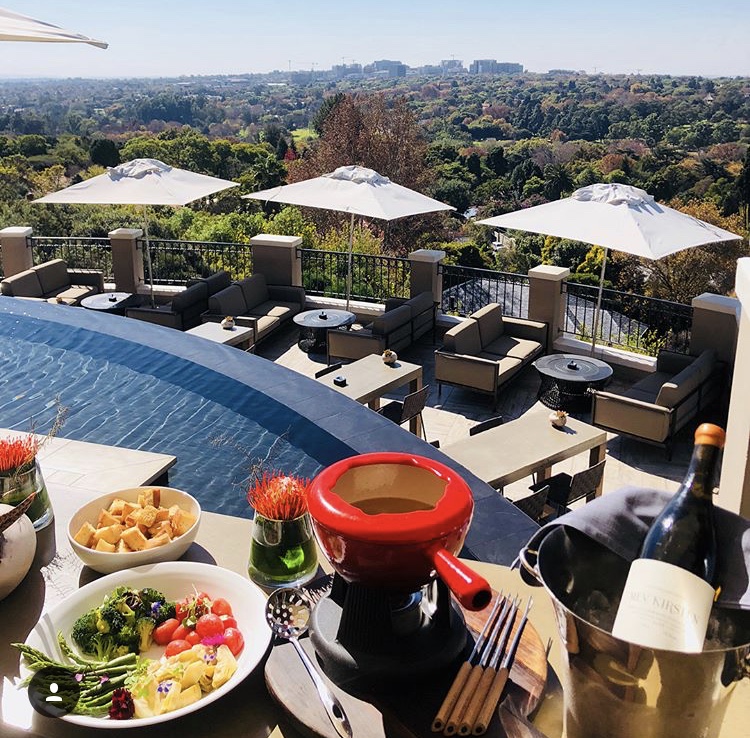 Four Seasons at the Westcliff has undeniably the best view in the city
Image: Supplied

If melted cheese is not your thing, for reasons I can hardly bear to contemplate, there are other good things to eat here. Aside from a beef fondue, in which items are cooked in a rich, silky oxtail broth, there is a selection of à la carte menu items which are also delicious and well presented. We ate a beef short-rib dish where not only was the beef perfectly melty but it was accompanied by the most delicious polenta I have ever tasted. The vegetarian options were less successful but, by then, I was in a cheese coma so profound it hardly bothered me. I vaguely remember the veggie burger being worth a miss. 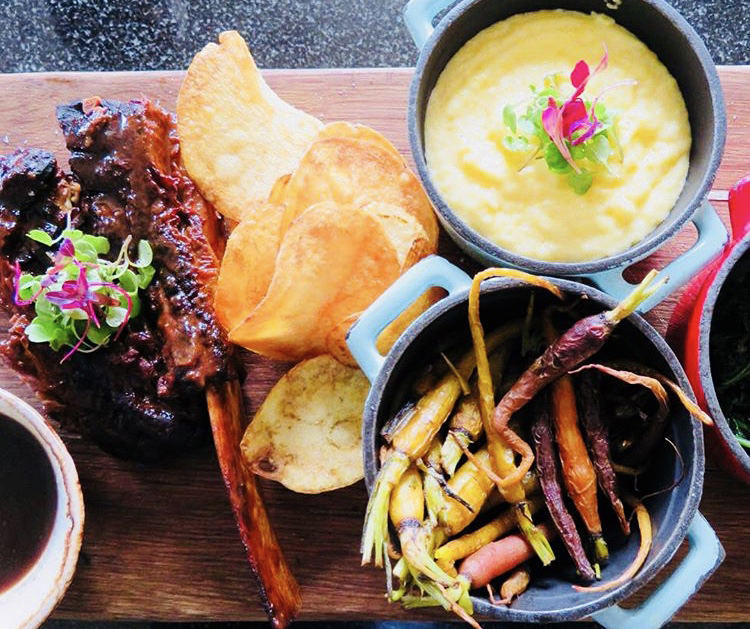 So, make a night of it. Go for after-work sundowners and then move indoors where, sheltered from the elements, you can eat something truly delicious. Let the common man reclaim the view, and the hill, one cheesy cube of goodness at a time.

Cooking with a conscience at Bistro Sixteen82

To marry elegant and gutsy is a tricky thing. Coco Reinarhz's Epicure restaurant does it with aplomb
Food & Drink
3 years ago
Next Article
© Wanted 2021 - If you would like to reproduce this article please email us.