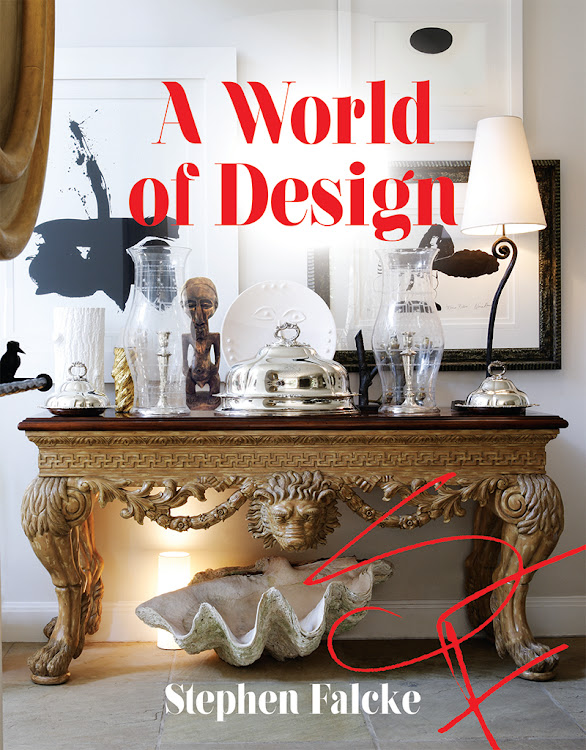 'A World of Design' by Stephen Falke
Image: Supplied

Seldom has a local book caused such a stir in South African design circles. Released just weeks ago at an enormous launch party, Stephen Falcke’s A World of Design has been a labour of love 10 years in the making.

As an interior designer, Falcke is celebrated for redefining the African aesthetic and giving it 21st century, luxury appeal. In a search for South African interiors, it’s Falcke’s work that often comes up. He is loved for his use of colour and for juxtaposing different styles. “I love texture. I love putting contrast together - rough and smooth; shiny and matt; variations of one colour or clashing colours,” he explains.

His book is a joy to explore, a weighty digest chronicling just 40 of his projects in London and South Africa, two places he has called home over the years. With a career that began with his studies at The Chelsea School of Art and Design, Falcke worked for two of the industry’s most prominent forces at the time: London’s David Hicks and Johannesburg’s Lionel Levin. When he ventured out on his own, he was well equipped to become the design luminary he is today. When asked what never fails to make a space work, he says: “You need a focal point, whether it’s a view, a painting, a fireplace… your eye needs to be attracted to something, otherwise it’s lost.”

Among a list of hotels and developments whose names you’d immediately recognise, he famously designed the interior of The Saxon, whose basket-clad wall has become a signature of Falcke’s and flies the flag for South African design. From grand to small-scale, formal to bohemian, his countless residential projects span the globe and the style spectrum. “It’s about rooms that live,” he summarises, “I can admire a sterile room for its discipline but I could never live in one.”

Journey with us through some of the homes in this new book, which opens the door on the look of urban living across the globe
Fashion & Grooming
3 years ago

What is notable is his modesty. Having received the greatest honour an interior designer can earn - The Andrew Martin Designer of the Year Award in 1999 - Stephen is low key about his achievements and professional about his A-list clients, whose names he guards.

After taking the manuscript overseas and finding no one could offer the quality and size of book he had in mind, Stephen self-published it, carefully selecting the projects he felt the project called for. “I wanted a mix of the grander homes and the simpler ones because the excitement of my work is that each job is different,” he says.

Each and every project in the book was shot by interior photography maven Elsa Young and most have not been seen in the media before. One interior that caught our eye was an urban barn home in Joburg with its subtle equestrian references, dramatically high ceilings and warm wood and pumpkin tones. It has shades of being both contemporary and rural.

Given Falcke’s passion for animal welfare, the proceeds of the book will be donated to the Animal Anti Cruelty League, Cat Village, Claw (Community Led Animal Welfare) and Persian Rescue. With Young’s mastery of light and Falcke’s aptitude for studied, layered interiors, this is a book that will surely be regarded as one of South Africa’s greats in the design sector.

INSIDE LOOK | Images from urban barn home in Joburg: 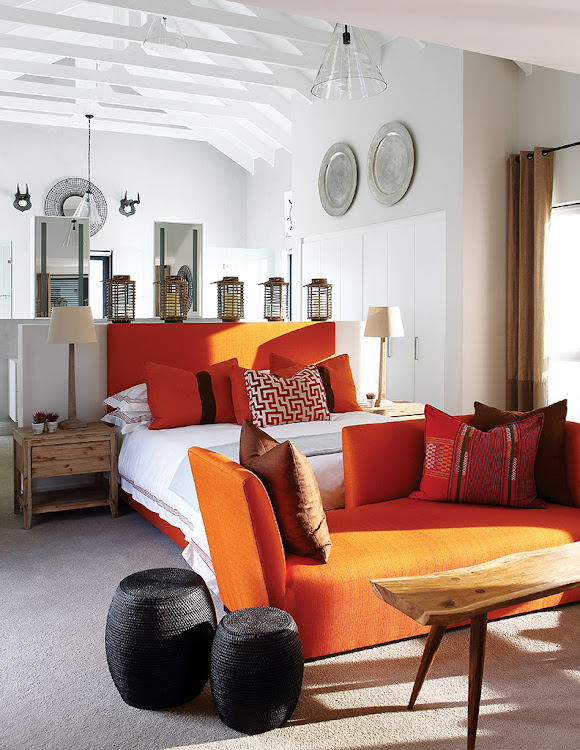 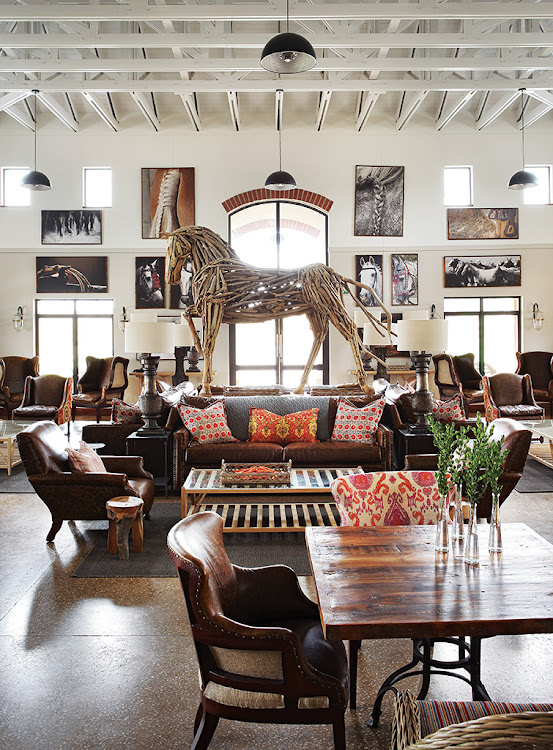 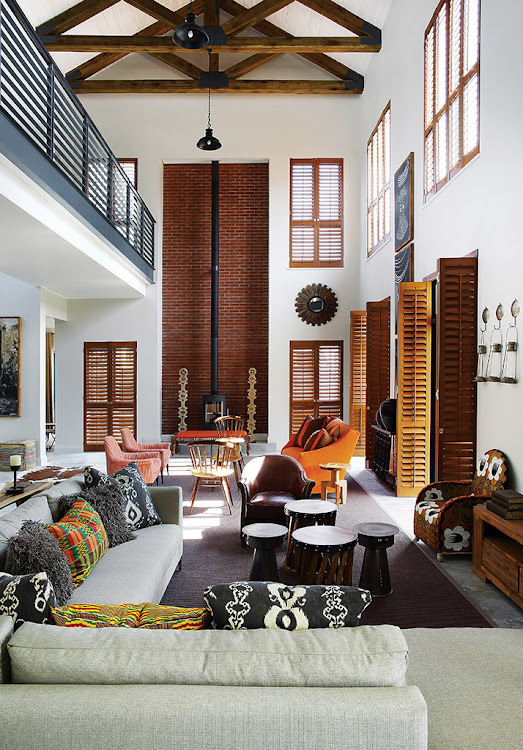 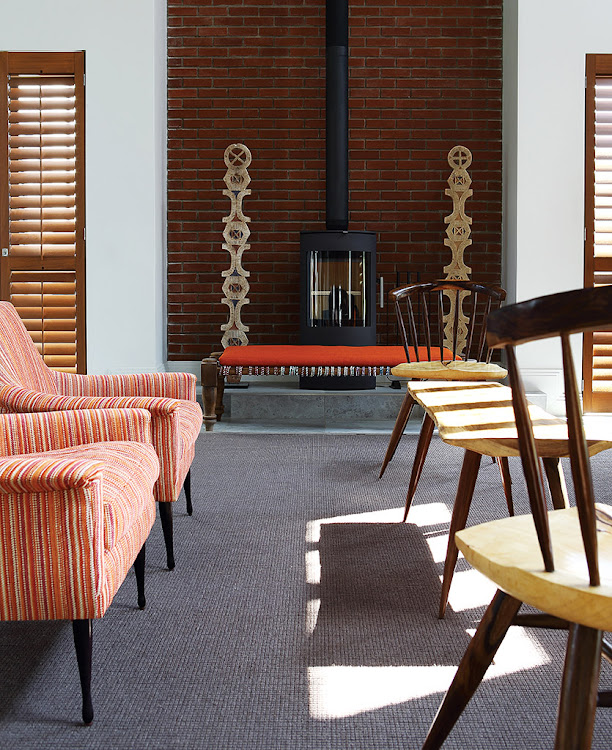 A World of Design is available at a number of interior design stores, including direct from Stephen Falcke Interiors in Johannesburg.