Coffee-table books are a curious phenomenon. I own an enormous Bauhaus book, found at Foyles in London, schlepped back to South Africa in my hand luggage but never read and now used as a very minimal-chic MacBook stand. Johannesburg Style, Clive Chipkin’s tribute to architectural excellence in the City of Gold, is an infinitely more loved purchase: read and reread so many times it’s falling to bits. The books we place on our coffee tables offer a window into the things that make us tick, the lives we live and the ones we aspire to. They’re powerful stuff. A luxurious, black Tom Ford tome can instantly inject an edge of risqué Manhattan glamour into even the most generic Fourways cluster house interior — a sort of cool-by-association effect.

I’ll never get enough of the beautiful covers, luscious photographs, pages of endless escape, and the simple way a good coffee-table book affords a Pinterest-perfect finish to almost any space. Here are a couple of options to feed your burgeoning addiction too.

1. UP UP: STORIES OF JOHANNESBURG’S HIGHRISES:

Up Up documents the transformation of downtown Joburg’s modernist skyscrapers, from monuments of corporate mid-century South Africa to diverse, vertical ecosystems sustaining today’s cosmopolitan African metropolis. The book explores icons — including the Art-Deco Anstey’s ziggurat building and the legendary Carlton Centre. Historical documents and photographs are juxtaposed against images of the contemporary city, poignantly captured by photographer Mpho Mokgadi.

This is the perfect addition to the lounges of architects, artists, and lovers of mid-century design and South African cityscapes. 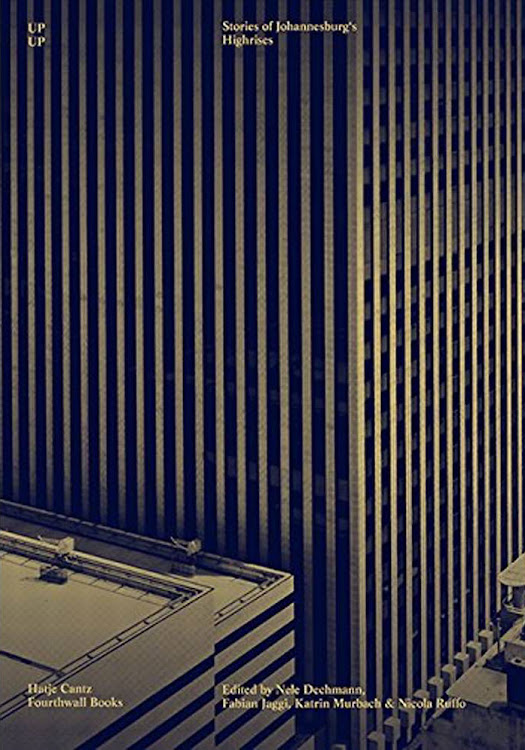 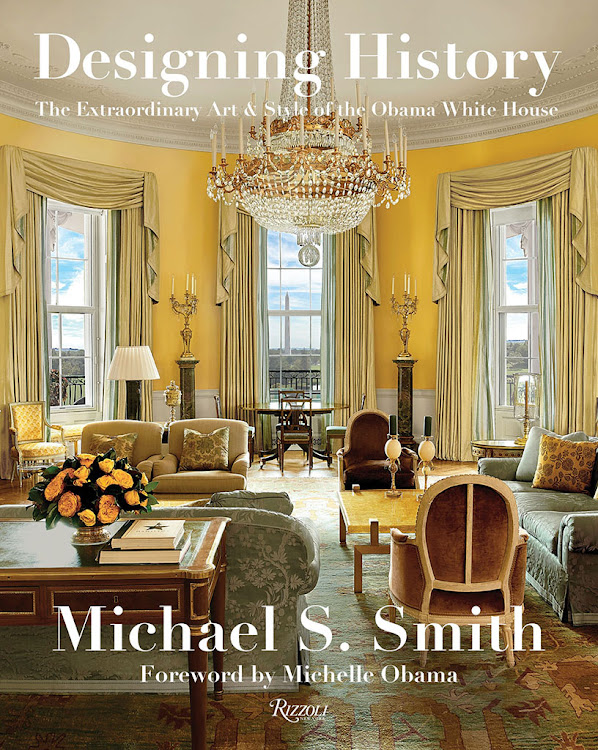 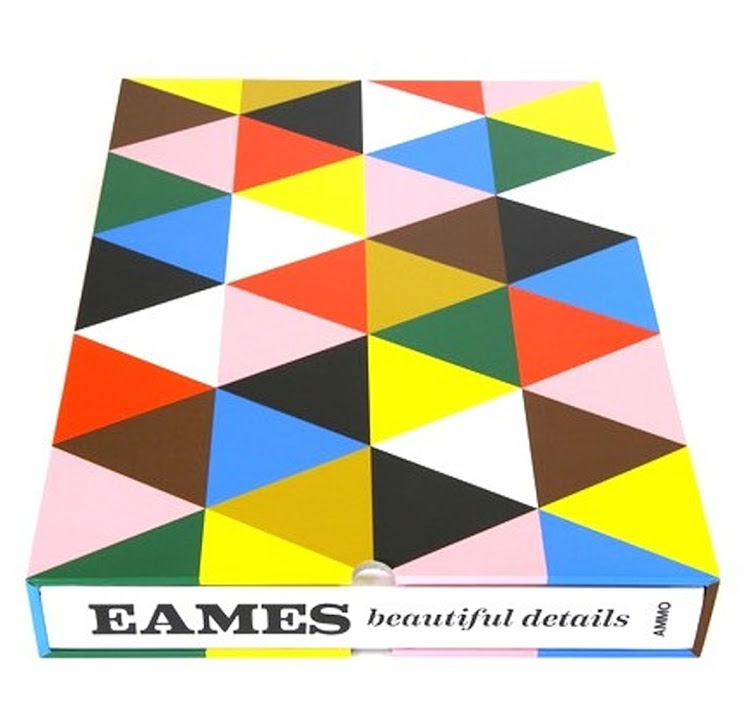 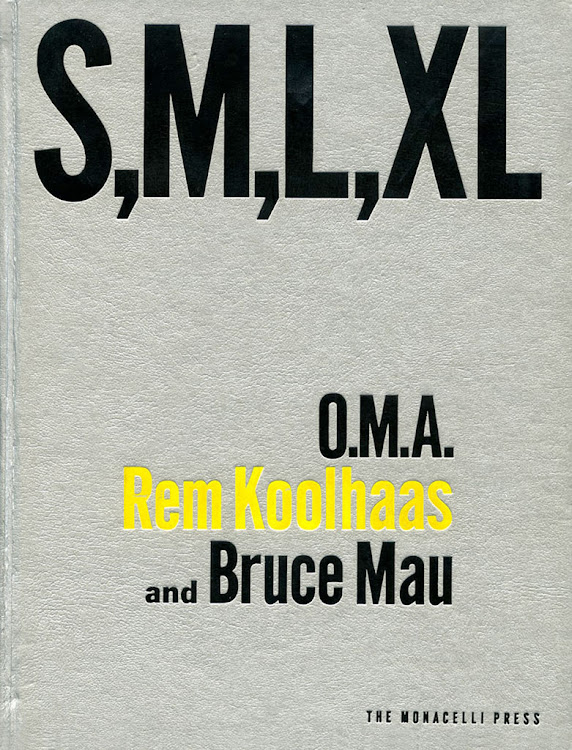 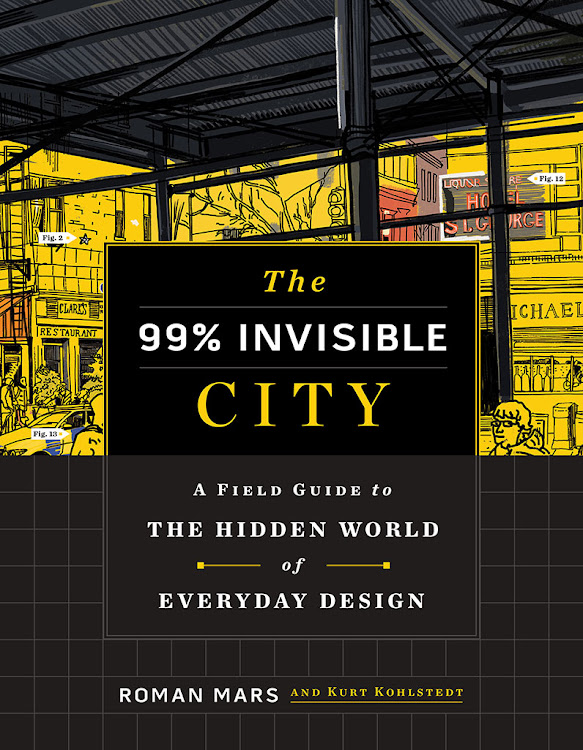 Michael Smith offers us mere mortals a glimpse inside the palatial interiors of the most famous house on the planet, and a nostalgic throwback to a time when art and style could still be used in conjunction with the US administration. If that’s not enough, the foreword is penned by the first lady of style herself, Michelle Obama — that’s the coffee-table book equivalent of Barack’s mic drop.

Probably one of the most prolific and celebrated design teams of the 20th century, Charles and Ray Eames’ influence extends across the spheres of architecture, graphic design, furniture making, and even children’s toys. The book is packaged in a colourful geometric slip case, based on an Eames design, simply titled “The Toy”. Eames: Beautiful Details is a fitting and fun visual tribute to this 20th-century design power couple, known for their quirky sense of humour. To quote Ray Eames, “Always take your pleasure seriously!”

The mid-’90s bible of architecture, Rem Koolhaas and Bruce Mau’s mammoth, silver-bound compendium is as relevant to today’s creative process and the understanding of design complexity as it was almost 30 years ago. The book’s freehand sketches and architectural anecdotes will fascinate even non-architects. Plus, who wouldn’t want their very own hedonistic slice of the ’90s Euro- design zeitgeist?

5. THE 99% INVISIBLE CITY: A FIELD GUIDE TO THE HIDDEN WORLD OF EVERYDAY DESIGN:

From manhole-cover design to skipping the number 13 in naming floors, Mars and Kohlstedt (of the 99% Invisible design podcast) decode the layered meanings and origins of our everyday urban surroundings in this expertly illustrated and innovative title. If you consider yourself a design disciple, or a wannabe urban aficionado, The 99% Invisible City is a brand new weapon in your coffee-table arsenal.