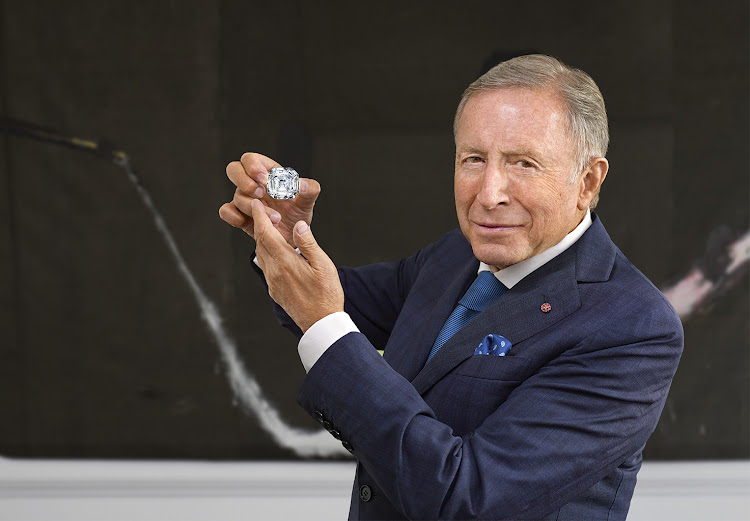 The behemoth of fine gems – Graff – has unveiled its Lesedi La Rona diamond to the public.

Discovered at the Lucara Karowe mine in Botswana in 2015, the rough diamond weighed in at 1 109 carats – making it the largest gem-quality rough diamond to be unearthed in over 100 years. It’s also the second largest ever found.

“There is a huge amount of good fortune involved in unearthing a rough diamond of this extraordinary beauty and importance. Year after year can go by… month after month can pass… with nothing… then you get lucky,” said Graff founder Laurence Graff of the discovery.

The Lesedi La Rona weighs 1109 carats and is widely believed to be the second largest rough diamond ever discovered, after the famous Cullinan gem
Watches & Jewellery
5 years ago

After many months of analysis, planning, cutting and polishing, the Graff Lesedi La Rona diamond will now have its moment to shine. Its name means " Our Light” in Tswana, the official language of Botswana – a tribute to its origin.

Busting the 300 carat mark, and thanks to the work of some of the world’s most elite diamond craftsmen, Graff has cut a diamond that weighs in at a staggering 302.37 carats, from the rough stone. This officially makes it the largest square emerald cut diamond in the world. It is also the largest "highest colour, highest clarity" diamond ever graded by the Gemmological Institute of America (GIA). 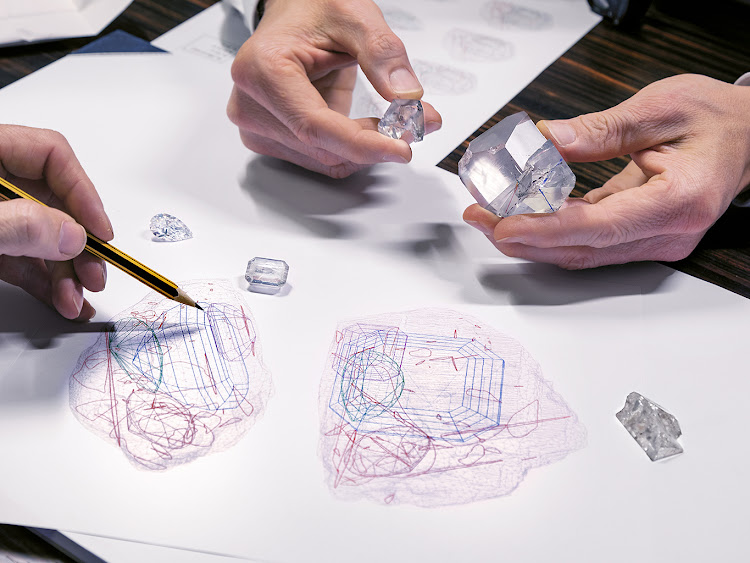 Sixty-six satellite stones were also polished from the rough diamond; each laser-inscribed with its unique GIA number, and the words "Graff" and "Lesedi La Rona". 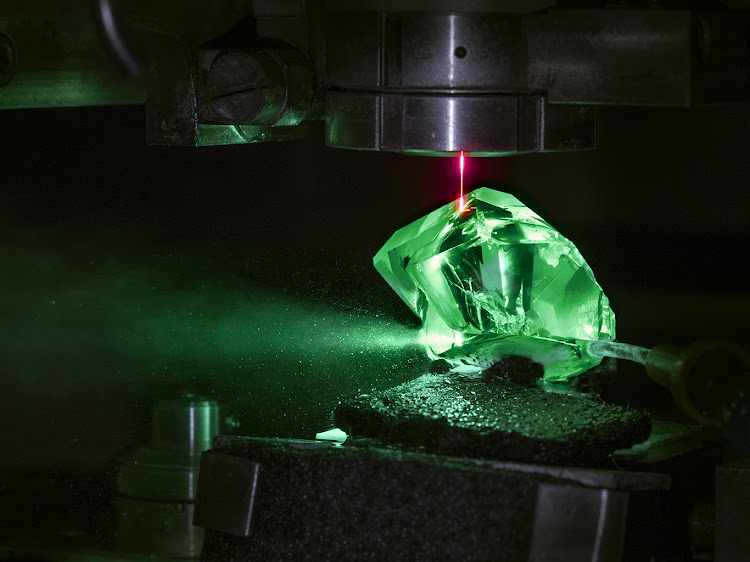 “My love affair with diamonds is life-long and crafting the Graff Lesedi La Rona has been an honour. This diamond, our diamond, is beyond words,” said Graff. 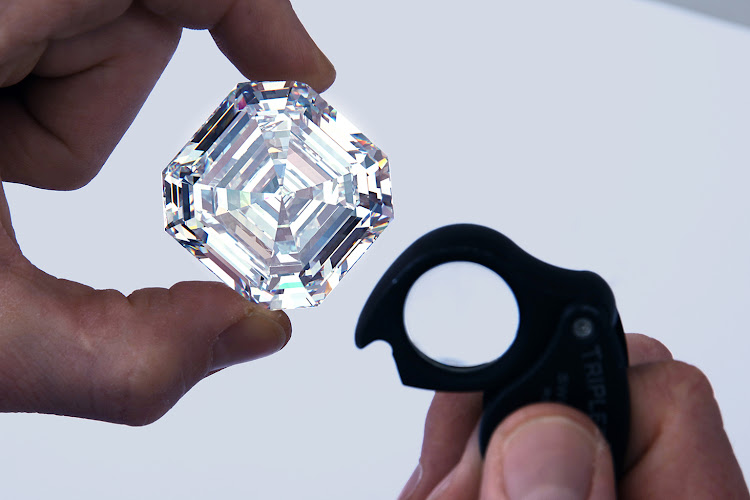 Graff Lesedi La Rona, Largest Square Emerald Cut Diamond.
Image: Donald Woodrow
Next Article
Commenting is subject to our house rules.
© Wanted 2022 - If you would like to reproduce this article please email us.