We chatted to this interior and product designer about his love of simplicity, what he’s learned and what’s in the pipeline

Hailing from Durban, this young creative’s work keeps appearing at design fairs and graces the pages of magazines and websites regularly. But yet, he doesn’t take himself too seriously and is surprisingly humble, admitting to chasing a healthy dose of self-doubt. “I really believe that if you aren’t doubting the work you put out there it’s a red flag since you probably aren’t taking risks or progressing as a creative,” he says.

He began his career as a design graduate working for Greg and Roche Dry of Egg Designs and now, under his brand GIH Studio, offers a multitude of design solutions including a wide range of practical and beautiful furniture and accessories and a stable of cool, breezy interiors in the hospitality and retail sector. With functionality running a thread through all that his studio produces, Gareth often asks questions like “do we need it” and “can it work better” in an aid to seek truly valid work.

So what is it about functionality then? “I think it’s about purpose,” he answers. “We don’t need stuff for the sake of having stuff, there’s already so much to think about; so let’s just experience spaces that are stimulating or calming but not excessive. They must have a purpose and execute that to the best of their ability.”

This young Joburg interior designer is setting the hospitality scene alight, both locally and abroad. Mila Crewe-Brown chats to him about his rise, ...
Voices
3 years ago

And when functionality is served, simplicity naturally follows. Whether it’s an office space, a bar or a stool, Gareth’s work is unsurprisingly described as simple, with a clean aesthetic and a fresh, easy going appeal. His Privacy Chair was recently launched at Design Joburg and intrigued visitors with its embracing high back and sides and open metal work frame. It’s a statement piece and one that Gareth honestly describes as: “a Marmite chair- you either love it or hate it.”

With work spanning the country, his last four projects have been: a corporate head office in Johannesburg “which was huge”, a bar and brewery in the Midlands, a hardware store in Richards Bay and a project for the fantastically talented digital agency Hello Square in Durban. Currently though, he’s expanding on his bathroom accessories range which already includes contemporary basics such as toilet roll holders, towel rails and shelves- sought after everyday essentials with designer appeal. He’s also busy at work on a restaurant concept “for one of South Africa’s most innovative brands,” but he’s keeping tight-lipped on specifics.

It’s hard to say which of his interiors makes the top of our list, but Drop Kick Murphy’s features highly for its gritty and authentic pub feel, as well as the brooding and dark interior he did for The Stock Market, a men’s outfitter’s with major appeal. His favourite types of space to design though, are those on the small end of the scale, hole in the wall spots where the challenge is to eke out maximum efficiency from minimal square meterage, a challenge which he says gives his team a kick. And his dream commission? “There are a couple,” he admits, “but a boutique backpackers (to which we came close with Curiocity Backpackers in Durban as they specced some of our furniture) and a 5 star game lodge… that challenge would be epic.”

Asked what a total stranger to a GIH Studio interior might experience he answers “I’d love for them to say they were in an original space, and then the second thought would be that it’s curiously simple.” gihstudio.co.za 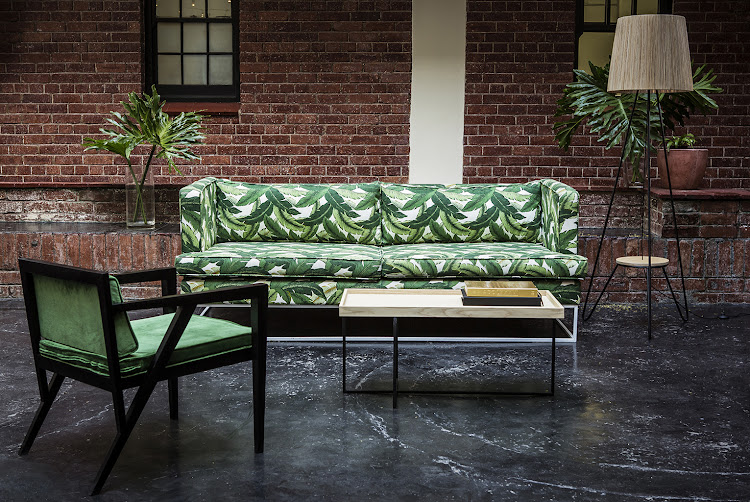 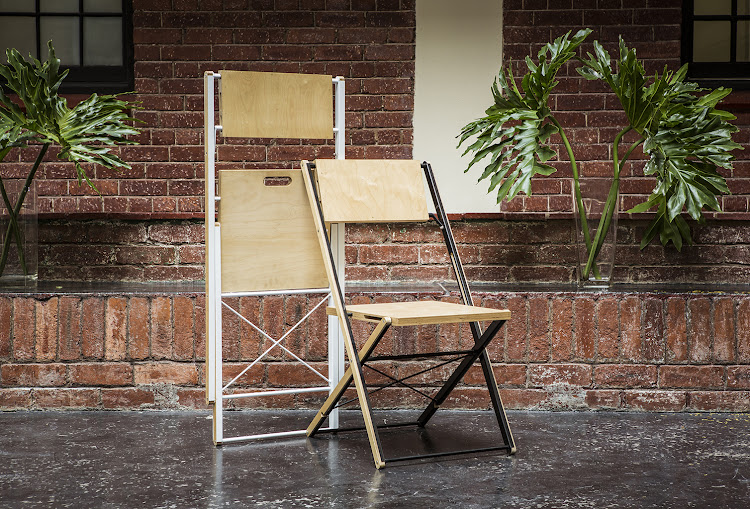 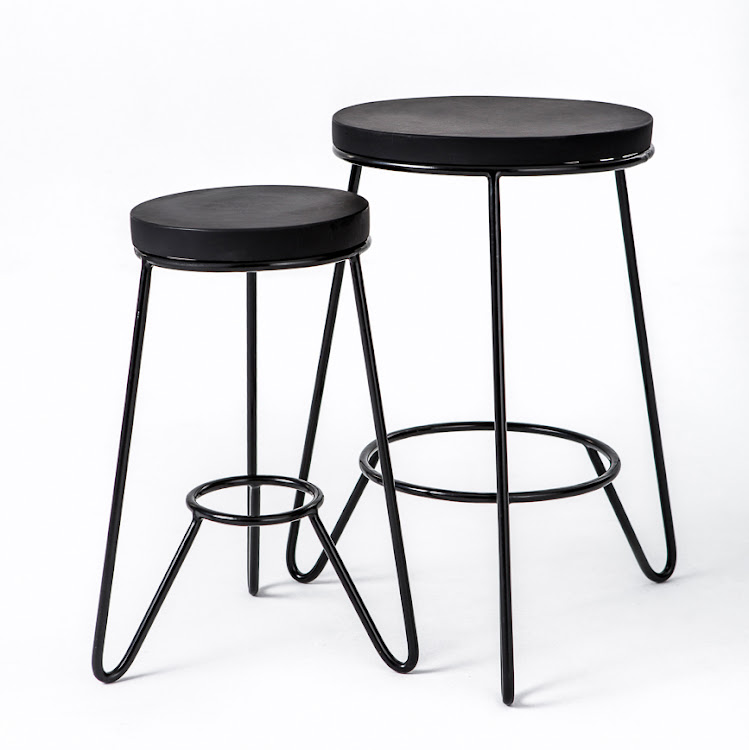 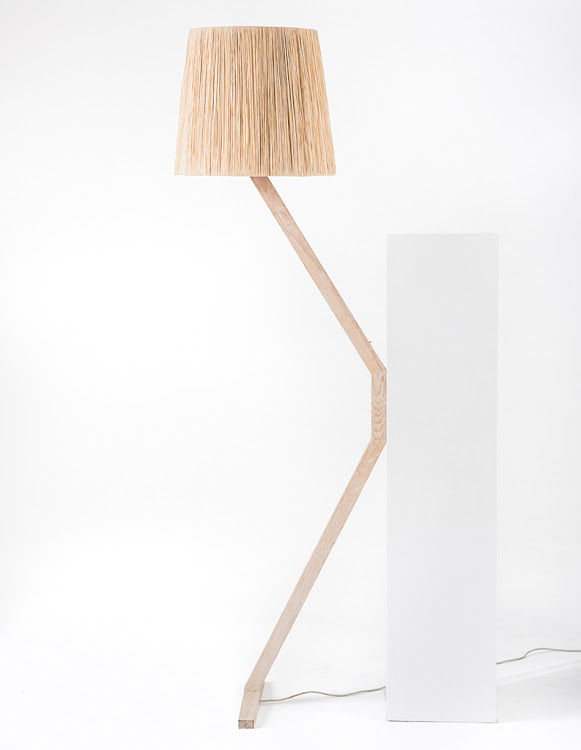 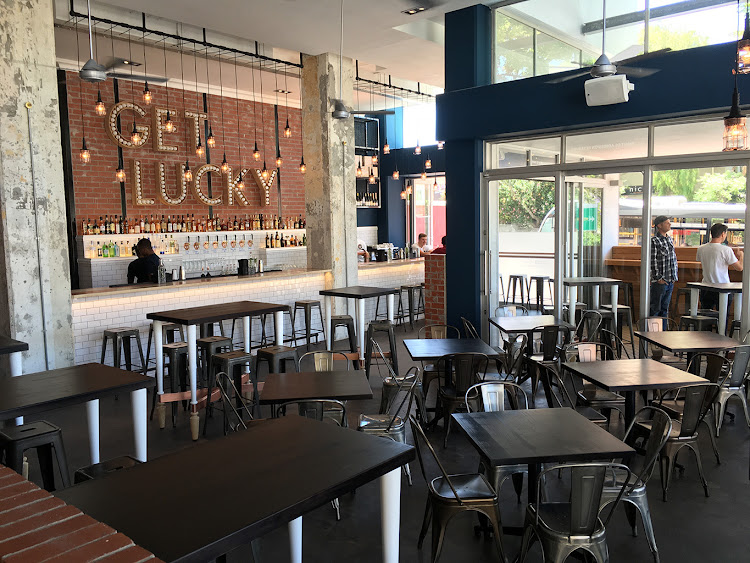 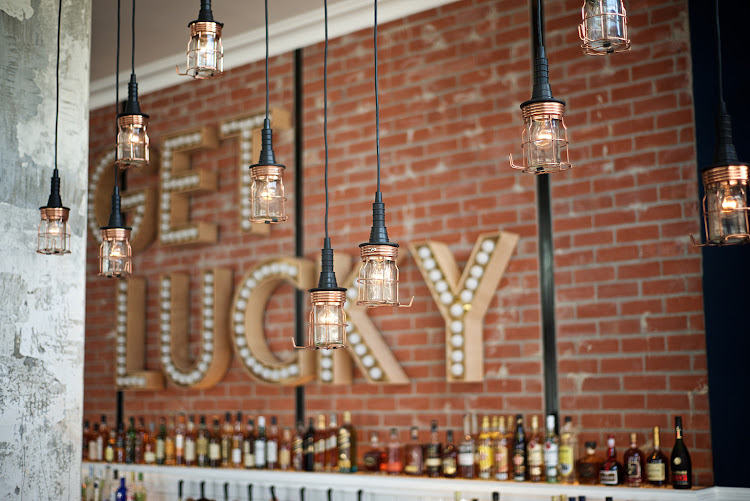 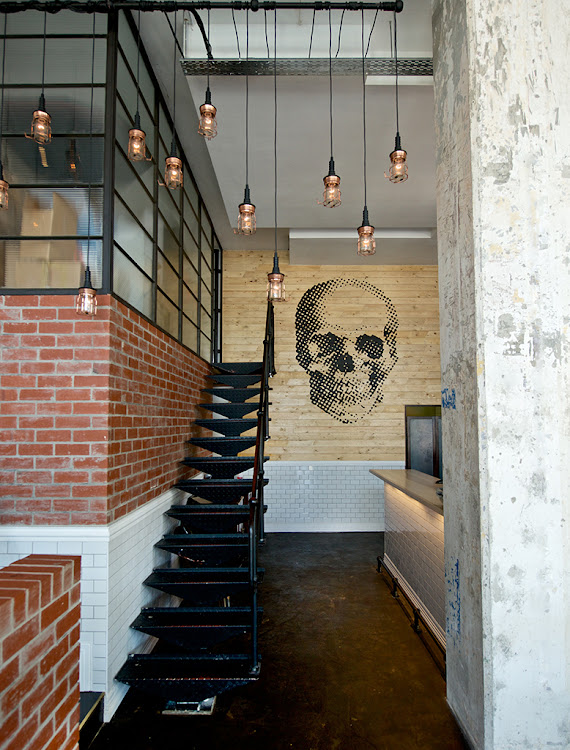 Design Joburg's darlings of local design- 5 of the best