La Boqueria brings Spanish fusion to Joburg dining. Before we even get to the food (more on that later), the quirky decor provides a feast for the eyes. The double-volume space boasts reclaimed parquet floors; second-hand, mid-century furniture; and a solid block of orange post-office boxes propping up the bar. A giant mural of a torero surveys the scene, cigarette hanging sardonically from her lips.

Co-owner and founder Gary Hollywood, of Foundry fame, did the interior design himself, a process that took about six months. “I procured most of this stuff from second-hand mid-century dealers,” he says. “We designed the chairs ourselves. We wanted to go with the mid-century, retro feel.”

The decor may be retro; the food is anything but. Rather, it’s inspired by the great food markets of the world, chief among them La Boqueria in Barcelona. “People are loving the idea of inspirational foods from different markets around the world, and the way we interpret those,” Hollywood says. “People are loving our cerviche, our kabobs, our paella — and the energy of sharing food in the restaurant.”

The menu is the embodiment of the restaurant’s philosophy. Much as you tend to return frequently to your favourite market, with each visit presenting new finds, La Boqueria’s dishes require more than a single sitting to fully appreciate. Perusing the menu is like a lazy Saturday morning stroll through your local market stores: following your friends’ recommendations, sampling a few new delicacies, and always saving space for those items that quickly become old favourites. Testament to this: after the media launch, I couldn’t resist returning for a dinner a few days later; one of my dining companions was on her third visit in as many weeks.

The menu starts off with a tapas vibe: think anchovy, olive, and pickled pepper sticks; blistered edamame; and mushroom toast — all of which I can confirm are delicious. Then, you have some tough decisions to make: seafood under the Raw + Cured section; fried street food (I’ve never eaten patatas bravas in Barcelona, but the Jozi version certainly did the trick); or market favourites from the skillet. And this is all even before the mains.

From cafe-style, to Portuguese and Taiwanese inspired food, we have the top spots in Joburg where you can enjoy a delicious feast!
Navigator
3 years ago

For the main course, the soul bowls, of a Hawaiian, Middle Eastern, or Asian bent, are a popular option. My mother loved her Buddha Bowl, the epitome of vegetarian goodness, and there are pescatarian and pork options as well.

The Coals dishes, prepared in a traditional Spanish hearth oven, also deserve a look-in (or an eat-in?). As Hollywood says: “We wanted to bring coals into our kitchen: to experiment and differentiate. Cooking on coals is something beautiful, especially in a restaurant environment. And we said: ‘Let’s go old school. Big fat kabobs — on a menu.” The Crying Tiger Pan of Prawns (which also includes a beef rump kabob) is a sophisticated “surf ‘n’ turf” for the Instagram generation.

The proof is in the pudding, as they say, and I could wax lyrical about the Gintonic Tart, but I’ll leave you to sample its delights for yourself.

Just as diners are taken on a gustatory tour when eating at La Boqueria, so the restaurateurs view their enterprise as a journey. “We always started out thinking that we want to introduce tapas, but it evolved into so much more as the space evolved. And we realised (that by) bringing authentic styles of cooking, we could broaden our food offering,” Hollywood says.

As much as La Boqueria has impressed at its launch, the restaurant’s global markets-based theme is the magic ingredient that will allow it to adapt and grow in the future. “We could choose a market in Kowloon, or Peru, or Morocco: draw foods from there, interpret them, and bring them to the fore,” Hollywood says. “This, for me, is the best thing about La Boqueria. I believe we’re always going to be able to evolve, and bring our customers something new.” 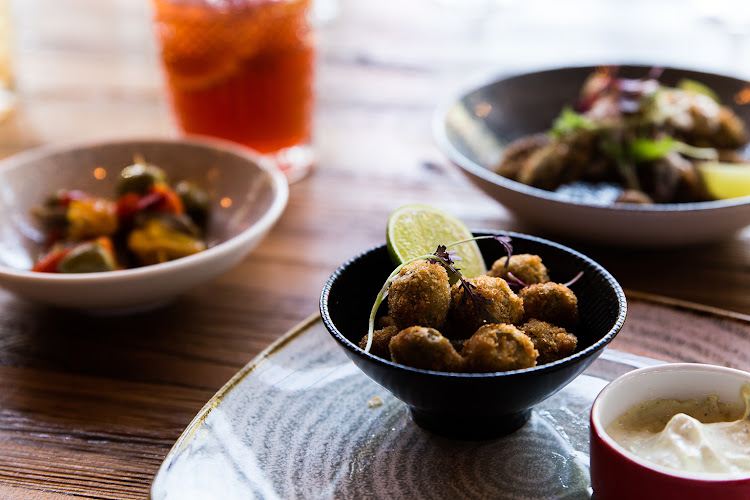 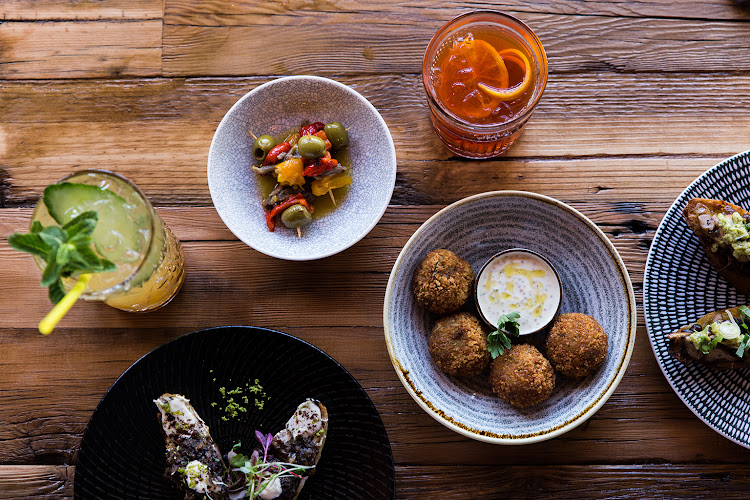 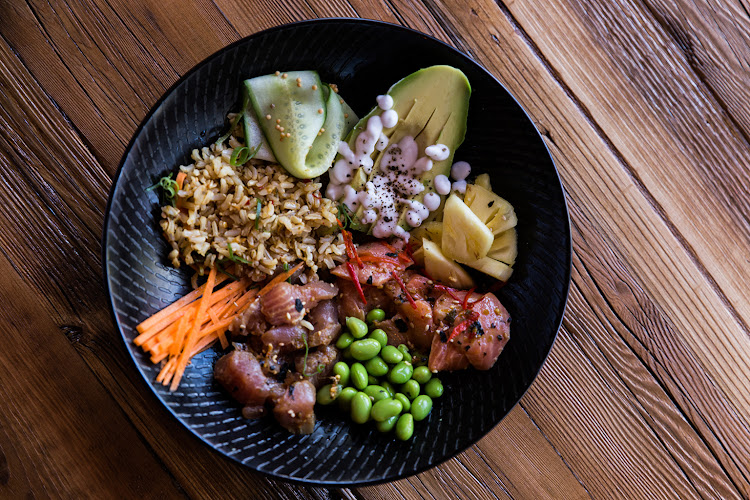 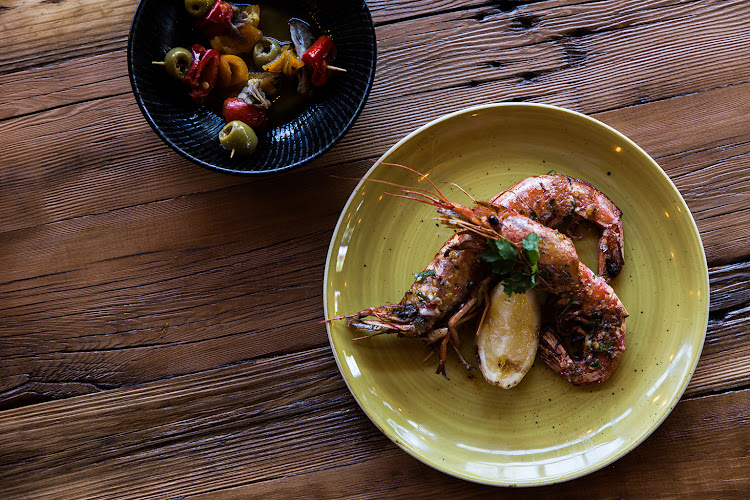 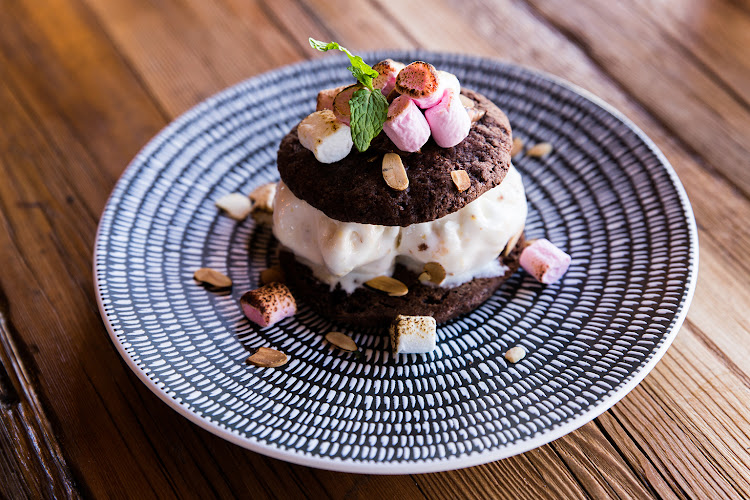 Rémy Martin and the art of cigar pairing

The history of women in art in South Africa tells a ...