These are good times for the luxury industry which sees Gucci trading at 21 times earning and whose earnings went from €3.9-billion to €6.2-billion

Everyone has heard of Gucci, but what is Kering? It’s the company name invented four years ago by French billionaire Francois Pinault, to hold his portfolio of luxury-goods brands. That includes Gucci, Yves Saint Laurent, Balenciaga, Brioni, Bottega Veneta, and Boucheron. The company has revenues of €15.5-billion, employs more than 40,000 people, and is valued by the market at €58-billion. It used to be called Pinault-Printemps-Redoute, or PPR.

Pinault managed to grab control of Gucci in 2004 after a five-year battle with his arch-rival, Bernard Arnault, chairman of LVMH Moët Hennessy Louis Vuitton.

Gucci has enjoyed a remarkable revival in recent years, since Marco Bizzarri was appointed as CEO. He gave the 97-year-old brand an electric shock. He ended all markdowns, launched cross-gender collections, unified fashion shows, and banned the use of fur. Most importantly, he appointed Alessandro Michele as creative director. He’s the genius that launched the new “geek chic” look. 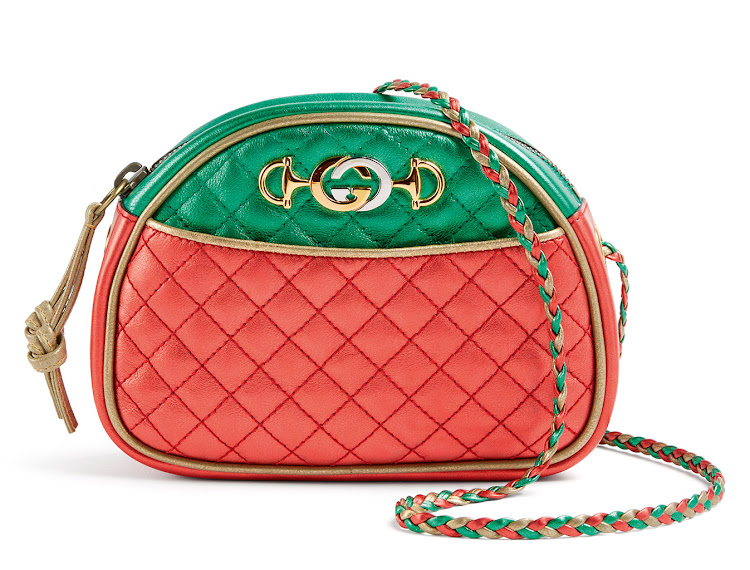 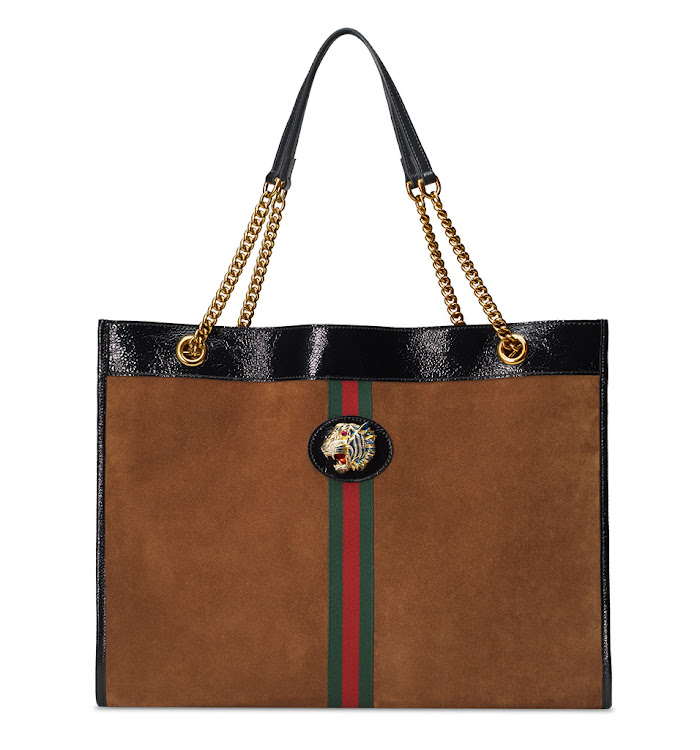 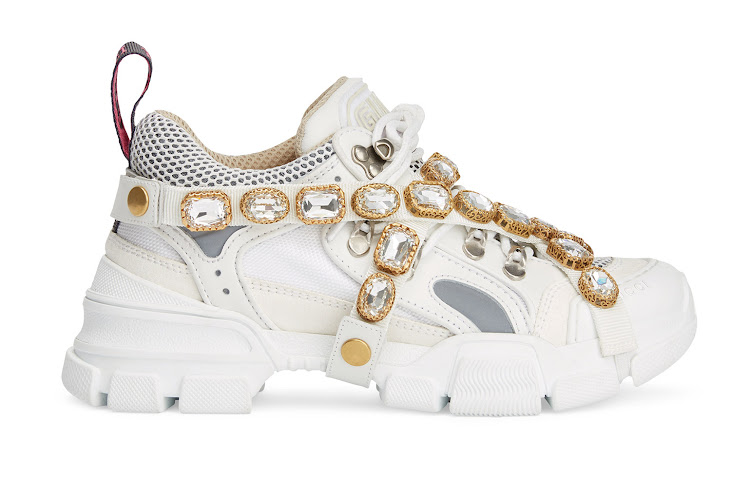 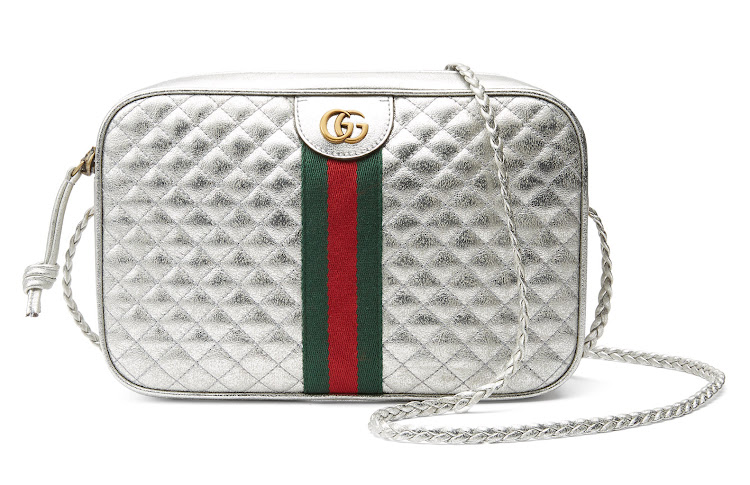 Younger consumers have been central to the rebound: buyers under 35 contributed 57% to Gucci sales last year. The new Gucci is inclusive, colourful, edgy, and retro. The company spends heavily on social-media promotions, especially on Instagram.

I visited the Gucci store on Fifth Avenue in New York in December, and it was packed with tourists. Revenues last year shot up to €6.2-billion, from €3.9-billion three years ago.

Kering trades at just 21 times earnings. LVMH trades at 23 times. Both look expensive relative to their history, but these are good times for the luxury industry.

In December 2014 Marco Bizzarri and François-Henri Pinault, scion of Kering, the French luxury dynasty, met at a Hong Kong hotel to discuss a task ...
Style
2 years ago

The company grew by 12% in revenue last year. Why not add some of its stock to your portfolio and a buy a monogrammed bag while you're at it?
Style
1 year ago