On a mission to save the oceans

Dr Emma Camp is aware of how important coral reefs are to the health of the ocean, so she’s embarked on a project to reseed them 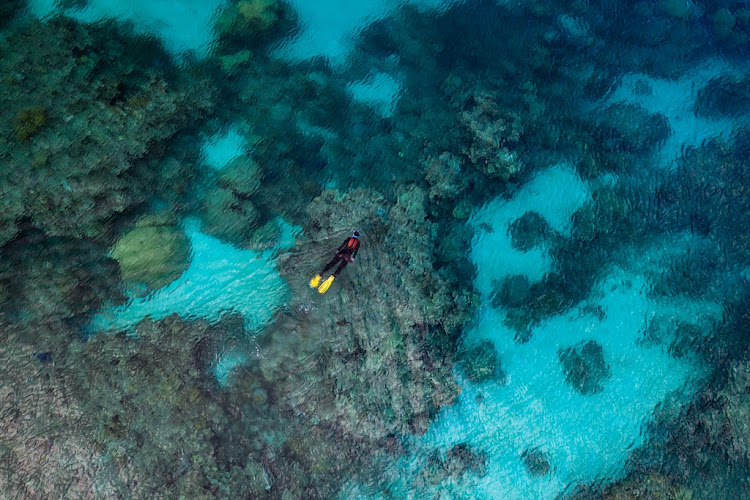 The Rolex Perpetual Planet initiative was launched in 2019, with the aim of supporting a vibrant and active network of individuals and organisations using science to understand and preserve Earth’s sensitive ecosystems on land and in the water. Dr Emma Camp is aware of how important coral reefs are to the overall health of the ocean. She’s embarked on a project to reseed them to prevent them from perishing and preserve them for the animals that rely on them for food and shelter, and for future generations.

The Great Barrier Reef in Australia, the largest living structure on earth, is dying. This gigantic living organism is falling victim to some of the most insidious side effects of global warming: seawater that is warmer, more acidic, and that contains less vital oxygen. But Dr Emma Camp, a 2019 Rolex Awards for Enterprise Laureate, is determined to stop this devastating loss of life.

Dr Camp is a marine biologist who is researching how certain species of coral are able to survive in extreme environments. Coral reefs are vibrant sources of life, food, and shelter for millions of sea creatures. They also play a critical role in protecting shorelines from erosion, and many people all over the world depend on them for sources of income in the form of ecotourism. To lose these ecosystems forever would be devastating.

In an effort to arrest and reverse some of the damage that’s already been done, Dr Camp journeyed to New Caledonia in the South Pacific Ocean in 2016 to research corals that thrive under adverse conditions. Her scientific report in 2019, an outcome of this research, painted a picture of hope: parts of the Barrier Reef in Australia shared similar characteristics with the New Caledonian coral environments. Dr Camp identified Howe Island and the Lowe Isles as being places where new coral nurseries could be seeded, thus repopulating some of the bleached and barren stretches already damaged by the effects of climate change. 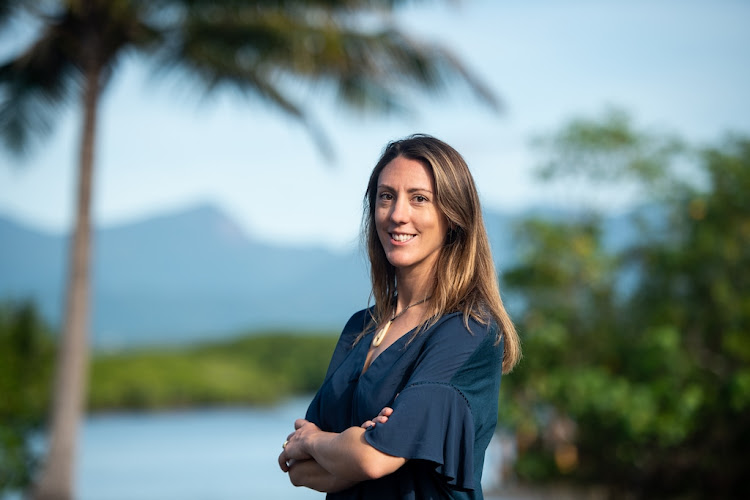 Emma Camp, in Port Douglas, Australia, has been fascinated by corals since the age of six.
Image: Supplied/Rolex

Fourteen thousand new species of coral have been transplanted into these nurseries in under a year. While attacking and reversing the effects of climate change head-on is the main prize, Dr Camp’s coral species research is giving hope for the future by protecting and fostering more resilient species of coral that can withstand changing ocean conditions.

The Rolex Perpetual Planet initiative emphasises the importance of making communities and people living in sensitive oceanic environments part of the solution to saving them, and an important part of Dr Camp’s project is educating a new generation of ecotourism operators and other stakeholders as to why this work is important. It’s only by working together that ecosystems such as the Great Barrier Reef can be preserved and protected for future generations.

Navigate to rolex.org to discover more and to watch the Rolex Heroes of the Oceans documentary #PerpetualPlanet #RolexAwards

MORE ON THIS TOPIC

How Mission Blue is setting a course to save our oceans

With the support of Rolex, Sylvia Earle and a league of scientists are creating a network of Marine Protected Areas known as 'Hope Spots' around the ...
Voices
2 months ago
Next Article
© Wanted 2022 - If you would like to reproduce this article please email us.