Are e-toll payments really a goner? Should you cough up or not? 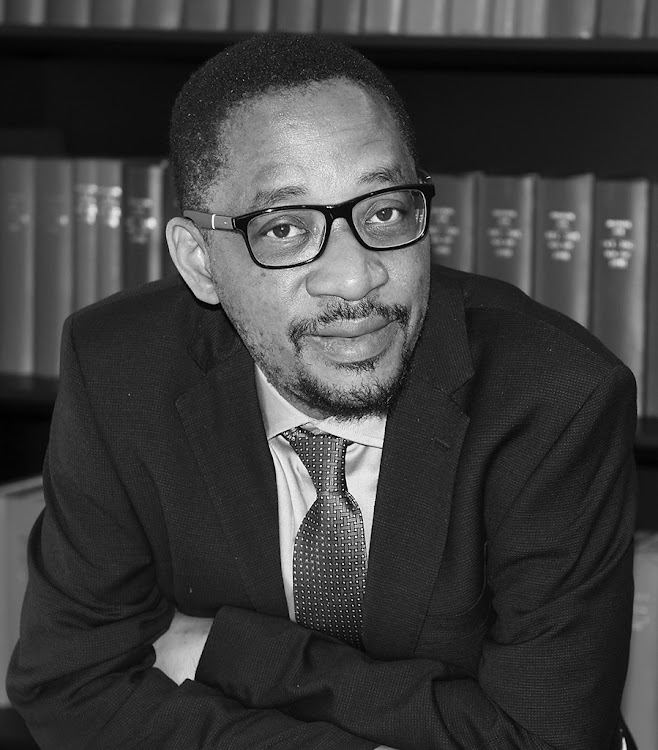 I wasn’t in South Africa when the controversy about the introduction of the hated electronic tolling system, otherwise known as e-tolls, on Gauteng’s highways was at its height.

Doing some research, I was surprised to discover that e-tolls were introduced more than five years ago already. I can’t say I followed the debate overly closely, but I remember it being a heated one, with friends complaining that they already paid their taxes and shouldn’t be forced to fork out more. In any case, the money was going straight to Austria.

It was also the time when the collapse of governance during the Zuma era was being increasingly exposed and making news headlines across the world. The various commissions since then have only served to show us that things were much worse than we ever imagined. So the failure to pay was, in part, seen as part of a broader protest against misrule.

When I got back to South Africa in 2018 and started driving, I discovered that virtually nobody I knew was paying and some people had outstanding bills running into thousands of rands. For a long time, I didn’t get any bills, so the debate was purely academic.

And then they started to arrive. Not having been part of the original conflict, I decided to do the right thing and pay up, a decision that was greeted with laughter and incredulity whenever I mentioned it to anybody else.

To my great annoyance, it wasn’t even a week after I settled my account that the South African National Roads Agency announced it wasn’t going to be pursuing e-toll debt, which at the end of 2017 was predicted to be more than R9-billion. That’s rich from a company that late last year said it planned to raise about R600-million in capital markets to fund capital projects.

Not surprisingly, finance minister Tito Mboweni is even more annoyed than me. Let’s just say it’s pretty clear what his answer will be, should Sanral join the queue of state-owned enterprises asking the Treasury for bailouts.

My immediate concern is that it wasn’t long after Sanral’s big act of forgiveness that another bill arrived in the post, proving that the mail service is improving after all. To pay or not to pay? Sanral’s action would seem to indicate no, or was that a pre-election ploy and will it start chasing motorists again from 9 May? Nobody wants to be a sucker and, with one act, Sanral told its paying customers they were just that.

Mnyanda weighs in on the Brexit catastrophe explaining that the country, despite itself, still works
Voices
3 years ago

Mnyanda, who attended the WEF, expected to see the impressive collection of 1 500 private jets that flew in delegates for the event, but settled for ...
Voices
3 years ago

Is the scrapping of visa restrictions a timeous saviour for tourism and families? Not so fast …