Jacques Rousseau, the chairman of the Free Society Institute, on free speech and the online world 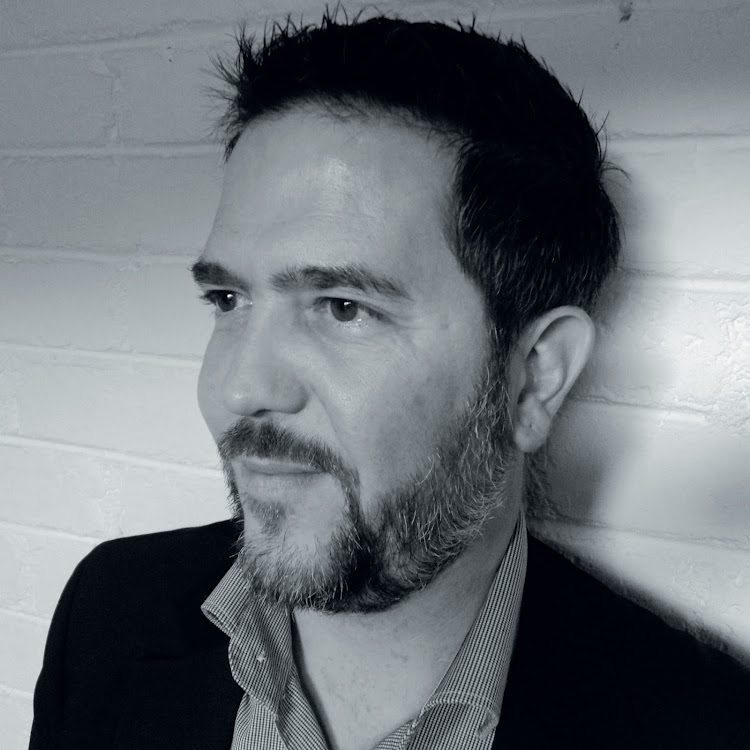 Defenders of free speech frequently cite John Stuart Mill’s On Liberty in making the case that we should be free to offend others. Rightly so, as the book makes a superb case for when speech should and should not be restricted. On Liberty was, however, written in 1869 and we might usefully bear in mind that those same arguments might lead to rather different policy conclusions than was the case in the 19th century.

Consider for example this passage from Chapter 3: “An opinion that corn-dealers are starvers of the poor, or that private property is robbery, ought to be unmolested when simply circulated through the press, but may justly incur punishment when delivered orally to an excited mob assembled  before the house of a corn-dealer, or  when handed about among the same mob in the form of a placard.” Mill is talking about a mob who need to be riled up to the extent that they will plan and then congregate at someone’s house to protest.

It takes a serious affront to generate that sort of motivation because a significant investment of time and energy is required to lodge your protest.
Today, especially on a platform such as Twitter, a ready made mob of
thousands can be assembled instantly. They do not even need to know you or understand what you did “wrong” – if your misstep is retweeted by someone influential (or someone they trust, at least), any molehill is already well on its way to becoming a mountain.

Today, on a platform such as Twitter, a ready made
mob can be
assembled

Publishing allows for time to reflect, to perhaps place your outrage in some
sobering perspective. Today, it takes but a moment to indignantly tell an editor how incompetent he or she is. Reading one critical tweet is no
problem for most of us. But imagine
being someone like Justine Sacco, who was shamed into resigning from her job after receiving thousands of abusive
tweets in response to a (bad) joke about
Africa and Aids.

Those who abused her on Twitter would likely never have had the courage to assemble as a mob outside her door, as in the scenario  Mill sketches. If he thought that the mob outside your house should be controlled, and if you agree, should a social media mob perhaps also be controlled?

Many of us are sadly lacking in self control, particularly in our apparent lack of desire to debate rather than denounce dissenting points of view. I have no problem with people being offended in principle, or even sometimes outraged. But I do (and you should) have a problem with exactly what people are choosing to be offended and outraged by, only to move on to some new outrage a day later.

All the while, we seldom talk about the real outrages, like Marikana. It is perhaps time for a revolution of sober reflection, temperance and civility on social media, before they are forever lost to the recriminations and accusations of the likes of Fikile Mbalula, the sports minister, and those folk who bang on about Banting. To put the case a little more carefully, consider the self-fulfilling prophecy, a sociological equivalent of the positive feedback loop in science.

If sufficient numbers of people get on board a particular bandwagon, it
becomes more and more easy to justify your rage and to disparage those who disagree. Instead of choosing to debate a matter, we instead seek out agreement  and join in the denouncement of those who hold contrary views. But if we never allow ourselves to tolerate being offended at all, a dogmatic and inflexible attitude towards our own beliefs and values wins the day.

We’re all wrong at least some of the time, and we all make mistakes. Yet we will never know we are wrong unless we let people tell us – and we’ll never get better at avoiding mistakes, and dealing with them when we make them, if every misstep is regarded as justifying a torrent of abuse, rather than civil disagreement.