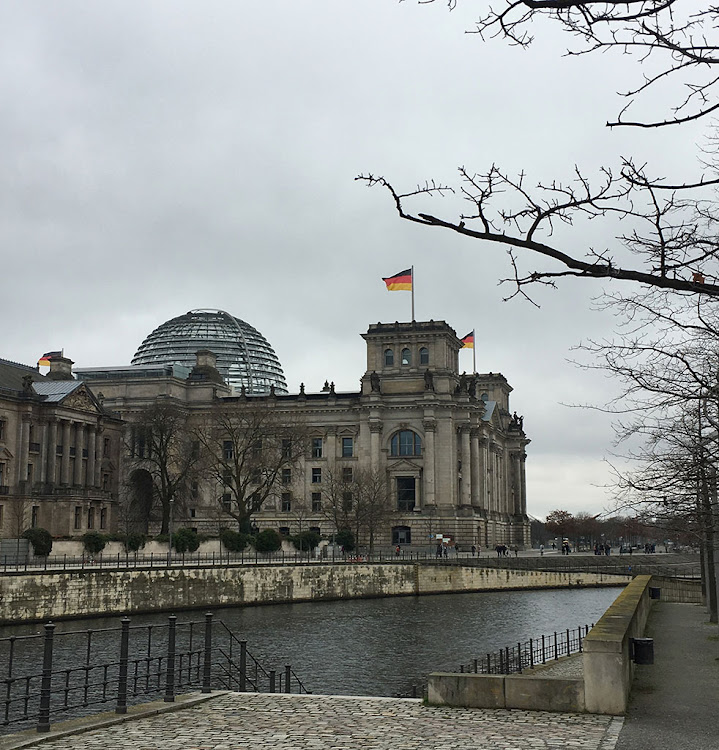 It’s hard to imagine Berlin — West Berlin — as an island hemmed in by the Wall until 1989. Walls are futile and this one ridiculous, keeping Westerners in, and, if anything, inspiring an even more “debauched”, creative society than the one that Soviet propaganda purported it to be. Perhaps it’s because of this history, the characters past and present who inhabit the space, and the clever city planners who masterminded the unified Berlin that it is one of the most exciting and functional cosmopolitain metropolises I’ve visited, besides Tokyo.

There is good reason for Tokyo’s continued rating as the world’s most livable city (based on Monocle’s quality of life survey). Berlin tied with Munich in third place last year, which is proof that the German authorities are doing something right. Berlin is not a conversationally beautiful city, but as one of the most multi-cultural in Europe — more than half of its residents aren’t native Berliners — it is Berlin’s engaged citizens who add character to its neighborhoods and abundant public spaces. The city is flat and the distances between central neighbourhoods are quite manageable. On my recent visit, under the guidance of Berlin-based artist Olaf Hajek, I happily explored on foot.

Many of the main attractions were a few steps or comfortable walk away from my accommodation at the luxurious Hotel Adlon Kempinski overlooking the Brandenburg Gates. On the doorstep is the forested Tiergarten — one of the biggest city parks in the world — and the contemplative sculptural maze of the Memorial to the Murdered Jews of Europe.

With museums, public and private art galleries, and theatres on just about every city block, you don’t have to venture far for culture in this city. Wherever you look, new buildings and renovation projects bear the signatures of famous architects from around the world. There is David Chipperfield’s Neues Museum on Museum Island, the Norman Foster-designed glass dome atop the Neo-Renaissance Reichstag Building, and the imposing Axes of the iconic Jewish Museum extension by Daniel Libeskind to name a few. Berlin was also one of the main centres of the Bauhaus movement, so it’s a real treat for archiphiles.

Berliners young and old make full use of their cultural institutions. Free lunchtime concerts at the Berlin Philharmonic are packed out by parents and toddlers, and the main season’s programme is sold out weeks in advance. The private contemporary König Galerie — based in St Agnes, between Mitte and Kreuzberg — is a monumental former church built in the 1960s in the Brutalist style.

Here you’ll also find the office and small concept store of cult fashion and art magazine 032c. On Potsdamer Straße, pop in at the wonderful milliner Fiona Bennett, and for local and international fashion the beautifully curated Andreas Murkudis concept store in a former newspaper printworks. 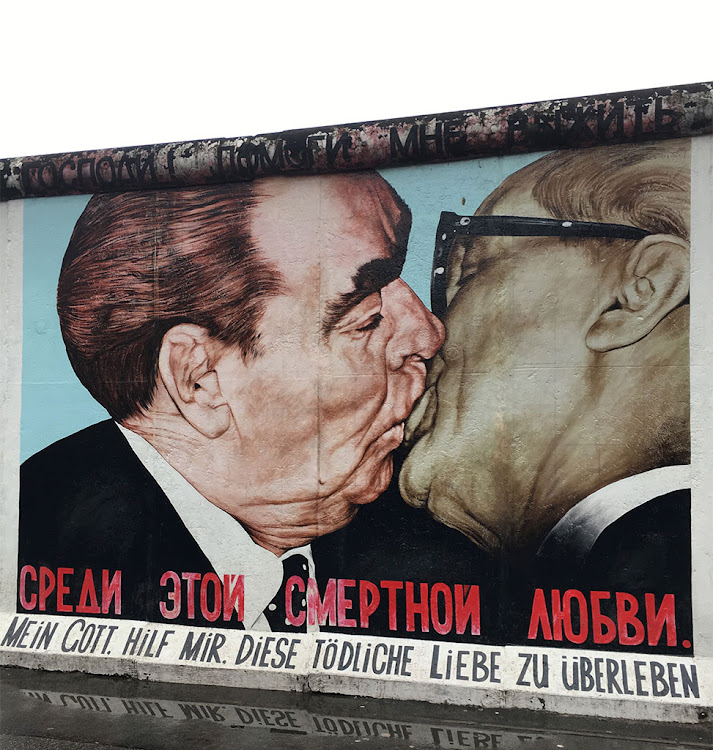 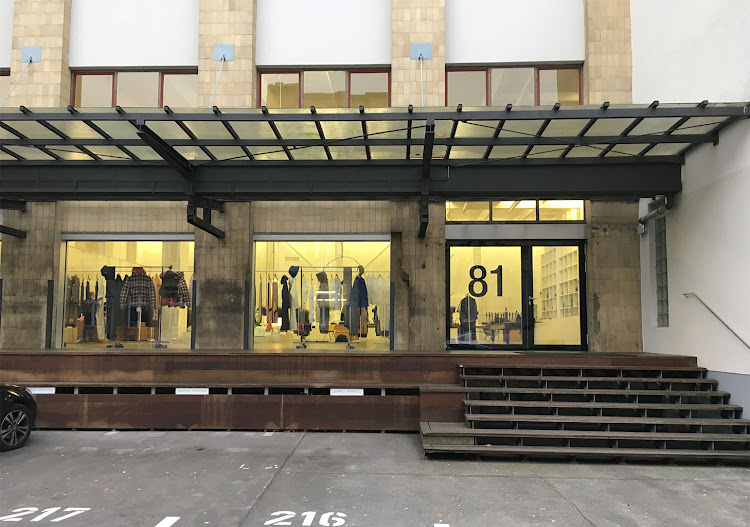 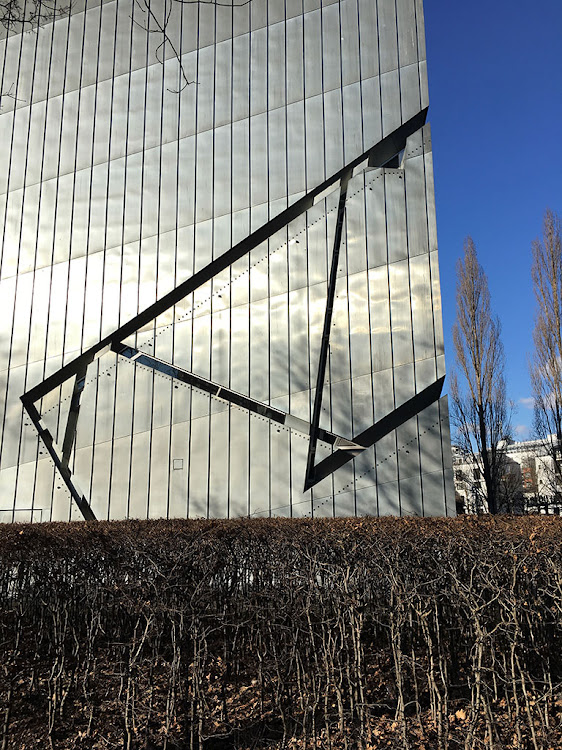 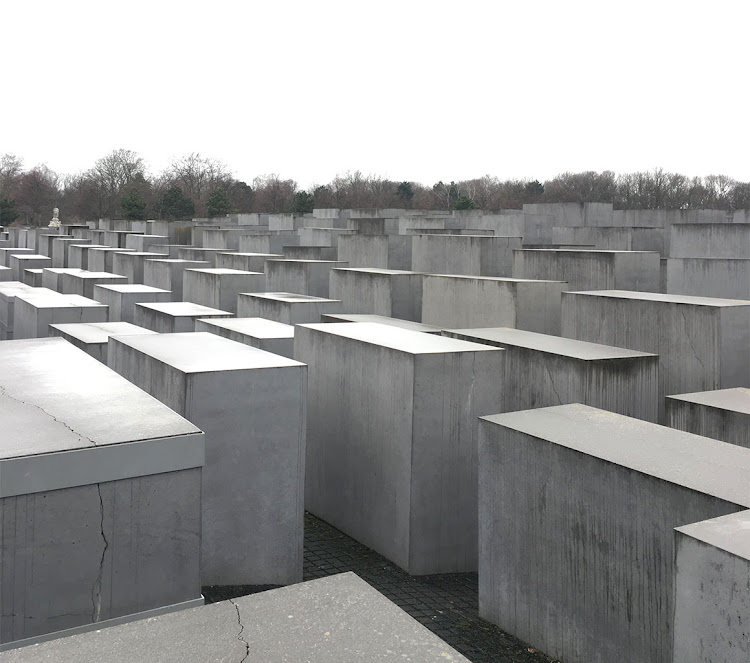 Lovers of denim will go crazy for 14oz on Neue Schönhauser Straße in the Mitte, established by Karl-Heinz Müller, the founder of street fashion fair Bread & Butter. Here you’ll find everything from established and niche brands in everyday cuts to limited-edition Japanese fine-linen deconstructed styles. If you’ve a fetish for footwear, high-heel it to the Trippen flagship store.

At the end of the day, tuck into a giant Berlin-style Wiener schnitzel and a Berliner Kindl Weisse at Borchardt, a 150-year old institution frequented by the chancellor. For a more creative-industry vibe, head to Cecconi’s at SoHo House, where you’ll also find The Store, with an impressive edit of fashion, furniture, music, art and books.

The general manager: marketing at Tsogo Sun goes on a chilled vacation
Travel
4 years ago

Where to stay, eat, and drink in the idyllic town of Cognac
Travel
4 years ago
Next Article
© Wanted 2022 - If you would like to reproduce this article please email us.