From Manchester to Rajasthan to the buzzy streets of Miami, these new addresses will not disappoint on your next global jaunt 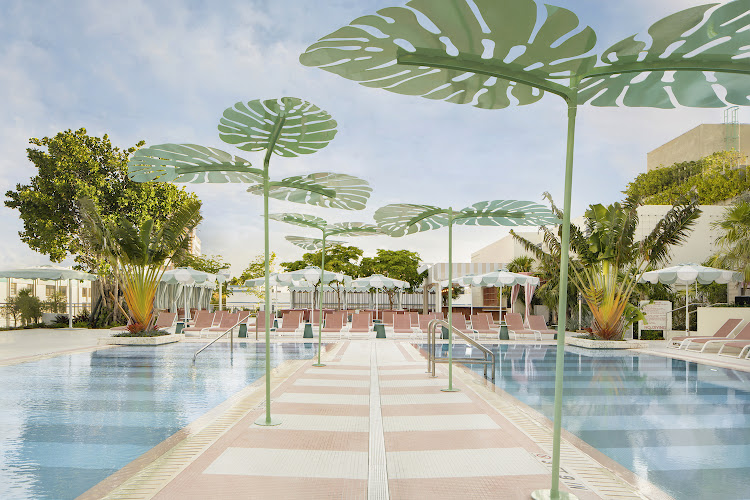 While the world of travel took a timeout this past year, savvy hoteliers have been hard at work crafting memorable new destinations. From Manchester to Rajasthan to the buzzy streets of South Beach, these three new addresses won’t disappoint on your next global gallivant.

Since their first brews flowed from the taps in 2007, UK-based BrewDog have shaken the craft beer market by the scruff, with cheeky advertising, social media campaigns and out-the-box thinking. Their carbon neutral efforts have given them sustainability street-cred, while aggressive global expansion — including perhaps Cape Town in the future — make them one of the most exciting drinks brands right now.

And they’ve entrenched that brand appeal with the Doghouse Manchester, a hotel that’s all about the brew. That starts at check-in, when the first thing the concierge will do is pour you a draught. Upstairs, there are 18 rooms to choose from, each with signature BrewDog touches. Fancy a seasonal ale while you’re in the shower? No problem, it comes equipped with a bar fridge stocked with beers. Each room also features a tap with free-flowing draught beer, and a stash of vinyls celebrating local acts to spin on the turntable. Feeling inspired? There’s a guitar in each room for your best Oasis cover. Downstairs there’s an impressive taproom with 30 brews on offer, along with a buzzing rooftop bar.

If you’re heading out to discover our shared heritage this week, add one of these lesser-known marvels to your itinerary
Travel
9 months ago

“In the last 10 years we’ve turned the craft beer scene on its head and are once again demonstrating the power of beer,” says BrewDog co-founder James Watt. “With our DogHouse hotels, we want to inspire a new kind of hospitality experience, combining our biggest passions: travel and incredible beer — with sustainability at its core.”

That carbon-friendly focus extends to how guests experience the hotel and the city. The hotel has planted a vast living wall, Brompton folding-bikes are available to borrow free of charge, and guests opting to reuse their towels are rewarded with free beer. Oh, and four-legged friends are, of course, welcome at the DogHouse. 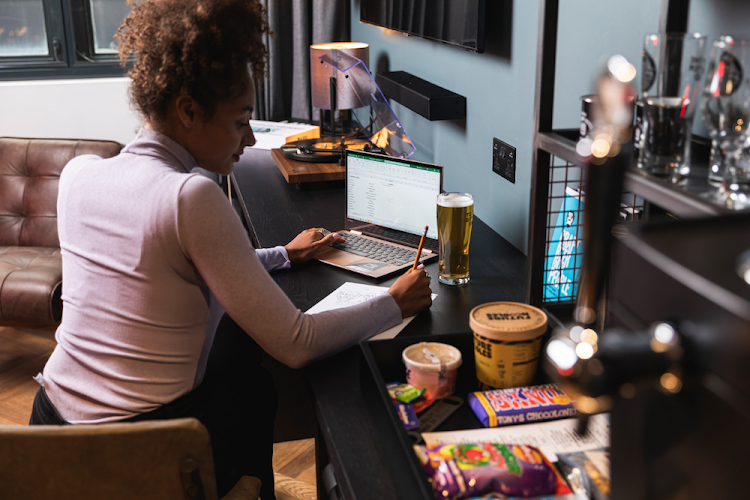 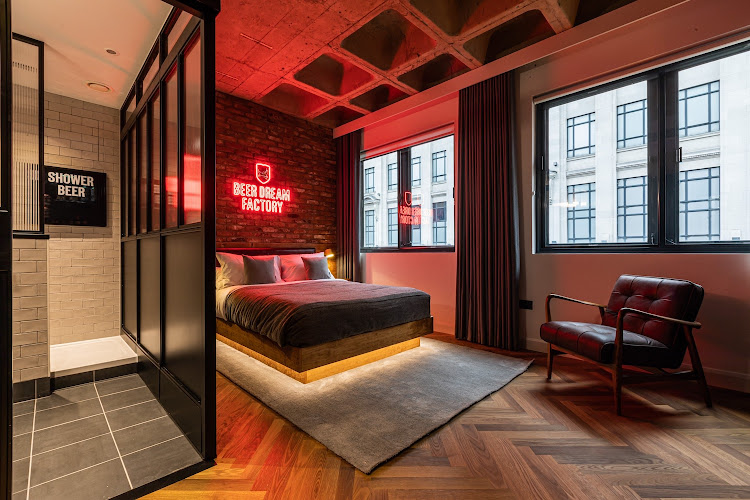 What was once a palatial family home in the heart of Jaipur’s jewellery district, deep within the walled Old City, has been transformed into an equally-palatial boutique hotel that celebrates the art, culture and craftsmanship of Rajasthan’s beguiling ‘Pink City’.

The Johri is one of the most striking new hotels in Asia, the brainchild of jeweller and entrepreneur Siddharth Kasliwal and business partner Abhishek Honawar. Together with Naina Shah of Aditiany, a design consultancy with offices in both Mumbai and New York, the trio set about reinventing this atmospheric halaveli.

And the renovation is both a startling reimagining of the property, while retaining and celebrating its vernacular architecture and design. 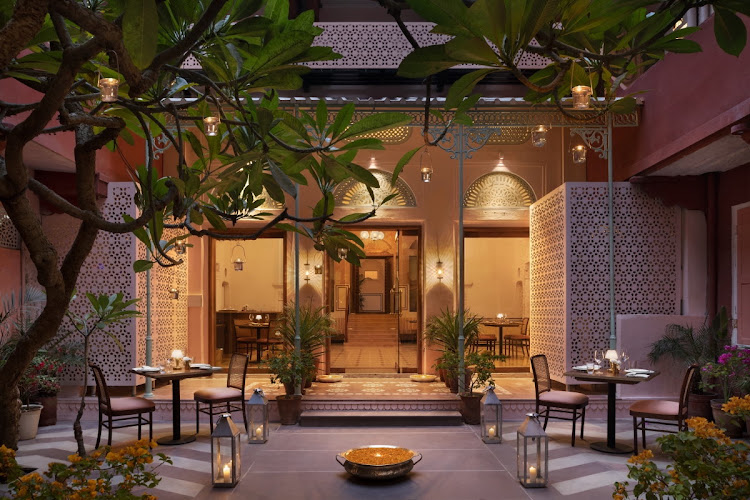 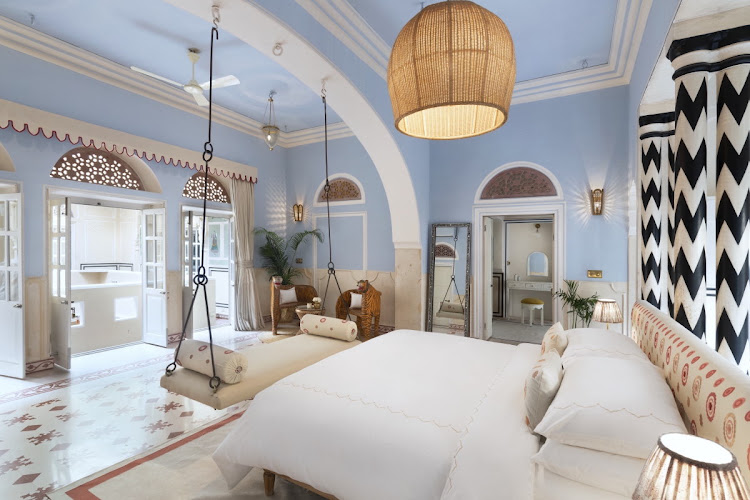 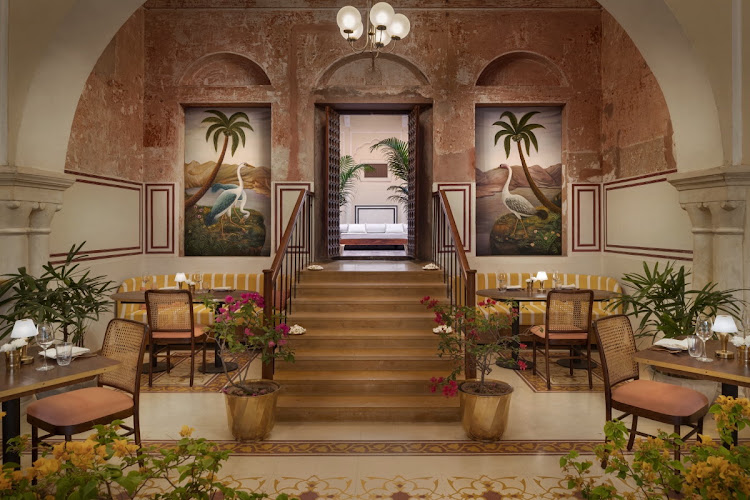 The design aesthetic from Shah is equally a conversation between historic and contemporary, with both vintage pieces and traditional pichwai paintings alongside more contemporary fabrics and furniture by Rajasthani artisans. In the elegant Pukhraj Lounge colourful murals depict the Rajasthani wilderness, creating a memorable locale for the signature “high chai” service in the afternoon, and evening cocktails.

Each of the five suites is equally unique, named and styled for a specific gemstone you’d still find in the jewellery bazaar nearby. And you’ll struggle to choose your favourite. The manak (ruby) room is defined by shades of sultry pink, a tip of the hat to the city’s trademark colour, while the sapphire, or neelam, room pays tribute to the blues of Jodhpur. Perhaps the standout though is the top-floor pearl room, with its striking views out across the old City. Downstairs, the restaurant at The Johri brings a fine-dining approach with an evolving menu of organic vegetarian Indian fare. 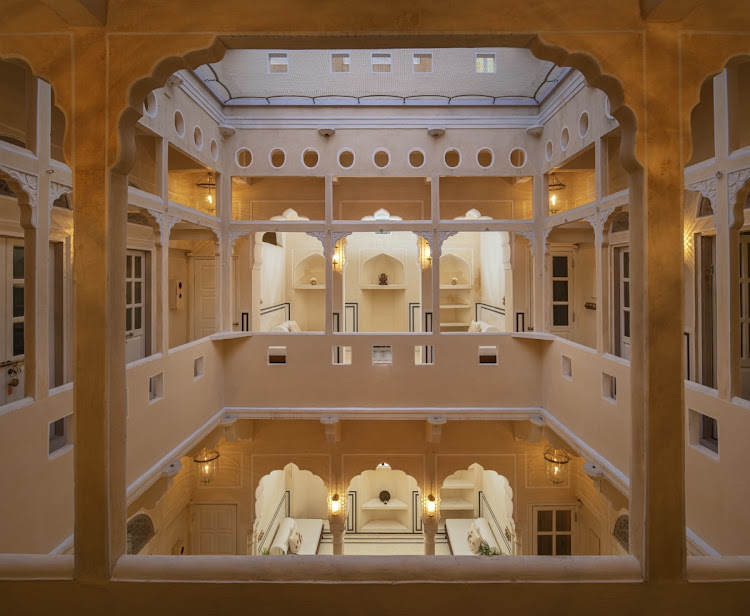 Miami isn’t a place to do things by half-measures, and the same goes for the city’s most talked-about new hotel. That The Goodtime Hotel is a collaboration between hospitality supremo David Grutman and musician Pharrell Williams certainly doesn’t hurt, but we’d book a room here regardless of its celebrity owners.

For starters, it’s huge, occupying a full block in Miami’s South Beach, a district known for hedonism and good times. But little space goes to waste here, with hothouse murals and Art Deco plasterwork paying tribute to the neighbourhood architecture. 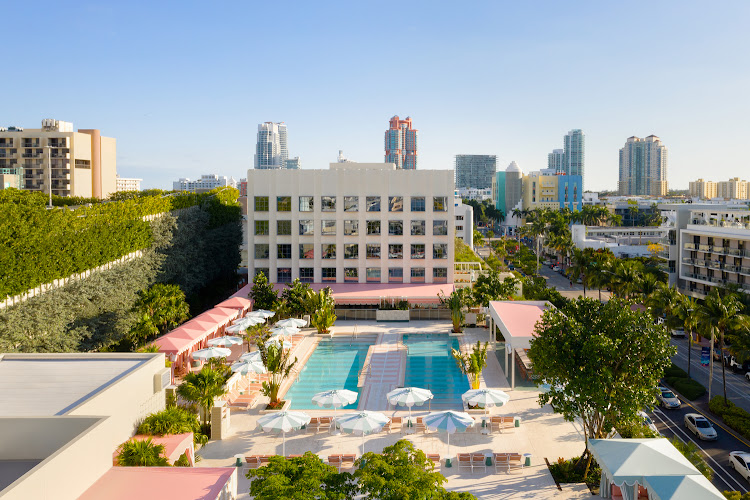 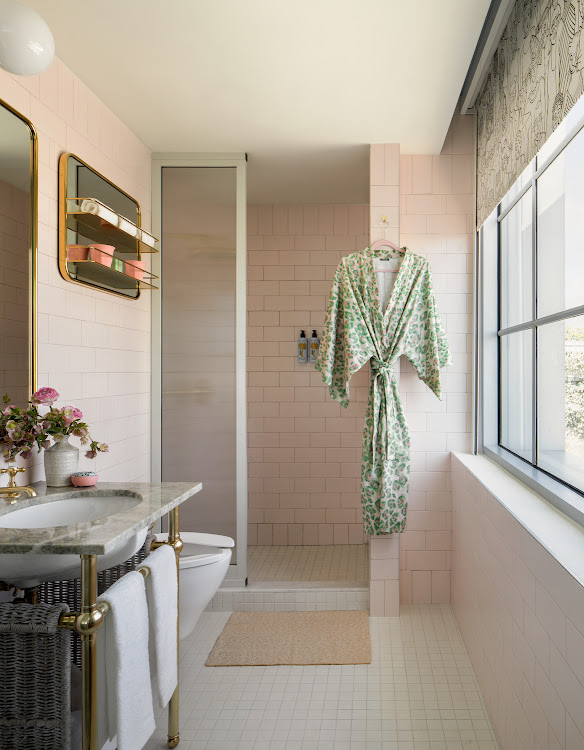 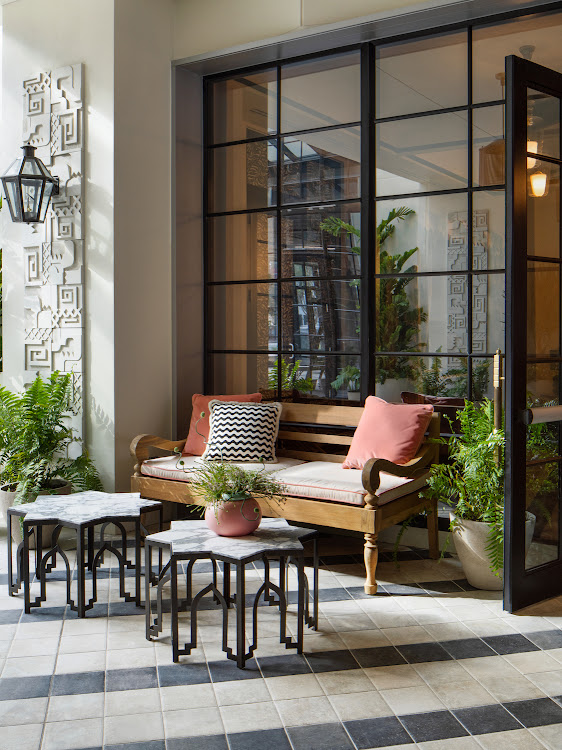 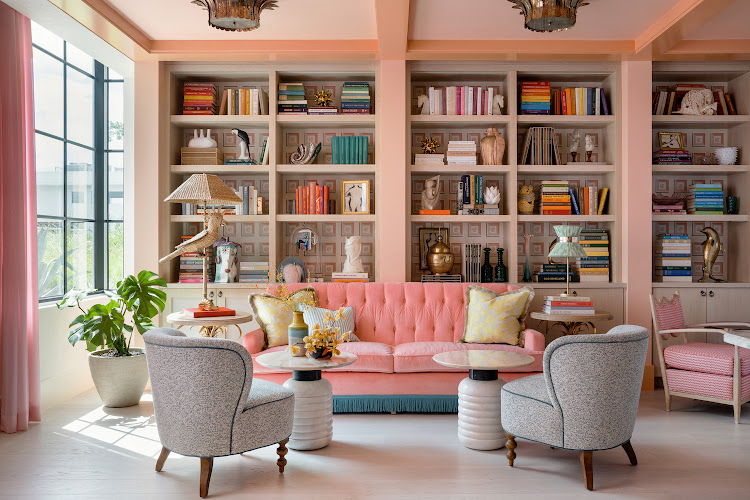 Across the 266 rooms you’ll find no end of playful touches and splashes of colour, from leopard print couches to hot-pink rotary dial telephones (millennials, click here).

Views face either sunrise or sunset, so take your pick when booking.

Not that you’ll spend much time there. Grutman knows how to craft a memorable night out — GQ calls him the “secret king of Miami” — and downstairs you’ll find the vibrant Strawberry Moon restaurant and bar spilling out to a vast poolside club. It’s the tropical trinity of food, drink and experience, all decked out in Art Deco pinks and hues of lagoon blues; a space hell-bent on showing you a good time. All of which is more than reason enough to keep guests feeling happy.

It's no surprise that this multi-award winning lodge in Thornybush Game Reserve is on Condé Nast Traveller’s Hot List for Top 20 Resorts in the World
Travel
9 months ago
Next Article
© Wanted 2022 - If you would like to reproduce this article please email us.