If you’re heading out to discover our shared heritage this week, add one of these lesser-known marvels to your itinerary 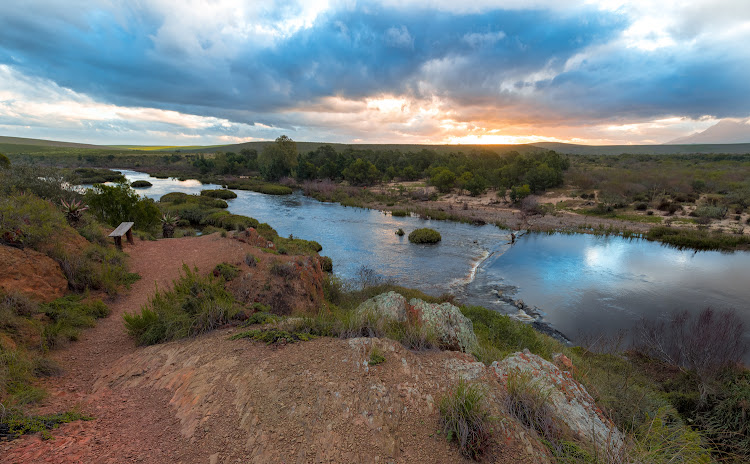 SA is filled with iconic heritage sites, from Robben Island offshore of Cape Town to the emotional surrounds of Constitution Hill. Yet there are so many corners that are too easily overlooked, niche destinations with cultural or ecological resonance beyond their size or renown. If you’re heading out to discover our shared heritage this week, add one of these lesser-known marvels to your itinerary.

Cape Town: The ‘circle of saints’

Don’t be surprised if you haven’t heard of Sheikh Abdurahman Matebe Shah. What about Sheikh Yusuf of Faure? Or Sayed Mahmud? These are just a few of the Islamic holy men who lie buried in the 23 documented kramats — also known as mazaars — that surround Cape Town, in what’s been dubbed a ‘circle of saints’.

These green-domed kramats are a lesser-known facet of the Cape’s history, yet owe their presence to the earliest days of the Dutch colony. The kramats are the burial sites of spiritual leaders exiled to the Cape by the Dutch. Political leaders and royalty in Malaysia and Indonesia, they were captured in the late-1600s and 1700s and shipped out to the Cape, banished to far corners of the fledgling colony. There they settled with their followers, and when they passed on they were buried in tombs and humble graves that have stood for centuries.

Though concentrated in the Cape Peninsula, the kramats are spread as far afield as Caledon, Rawsonville and the Bain’s Kloof Pass. Yet perhaps the most striking lie in Constantia, where the green dome of Islam Hill, and the kramat at nearby Klein Constantia wine estate, stand in striking contrast to the lush suburbs and manicured vineyards. The kramats are open to the public of all faiths. Remove your shoes before entering and wear respectable attire. Visit the Cape Mazaar Society for more information, and guided tours. 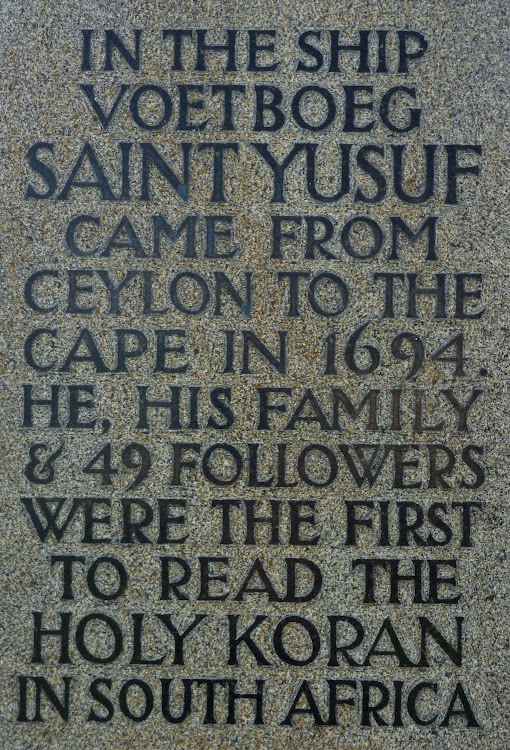 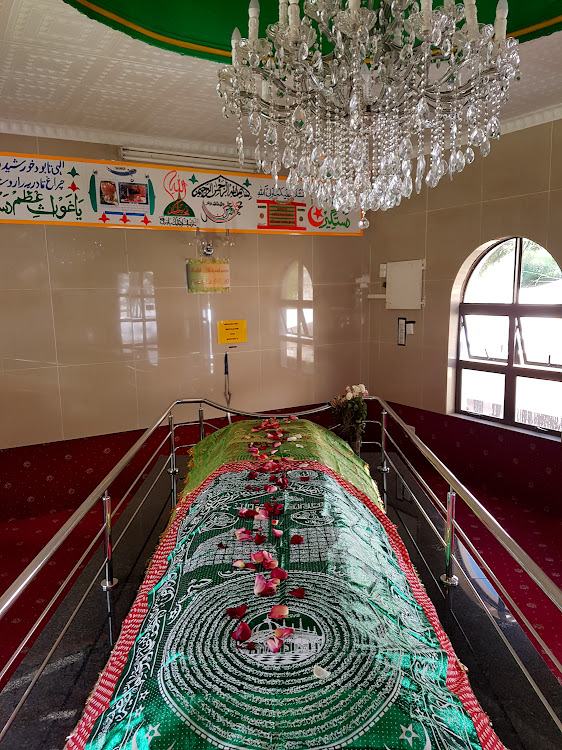 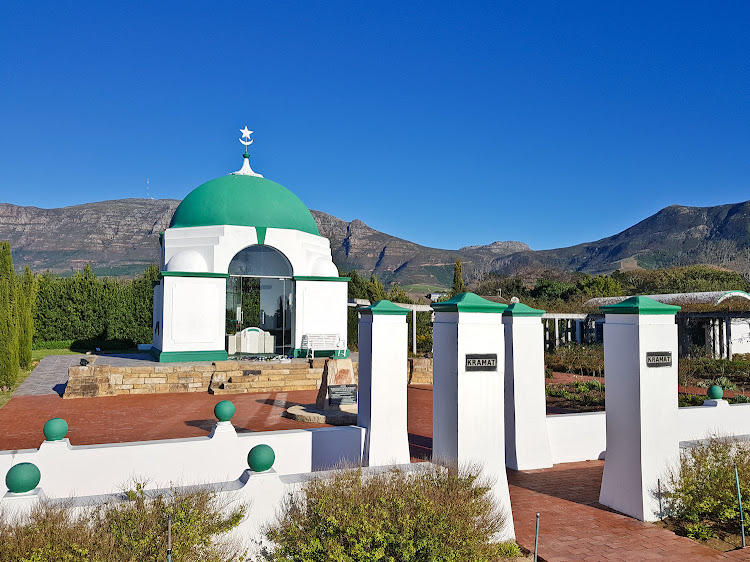 The bontebok may not be the most impressive of SA’s antelope. It isn’t the fastest, largest or most colourful, and yet it’s certainly one of the most threatened.

Similarly, though the Bontebok National Park may be the smallest in the SANParks stable, it has made huge strides in conserving this iconic Cape antelope, as well as the indigenous renosterveld vegetation of the region. While chalets and riverside campsites make the Bontebok National Park an ideal weekend destination, it’s also easily explored in a day, with a network of gravel roads, viewpoints and picnic sites for visitors. 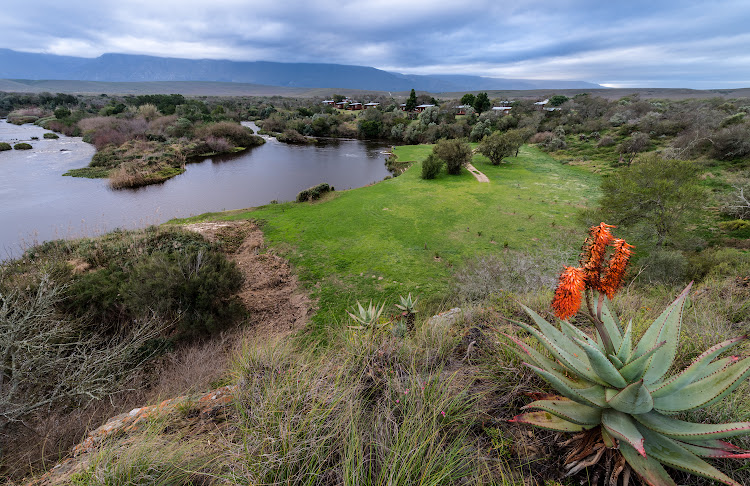 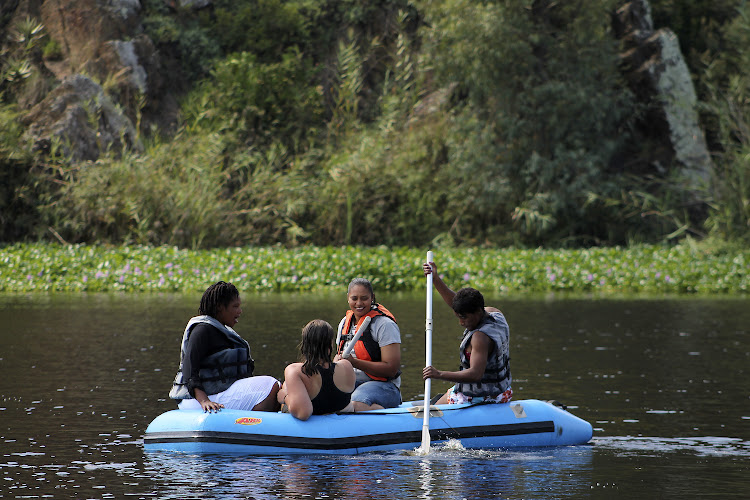 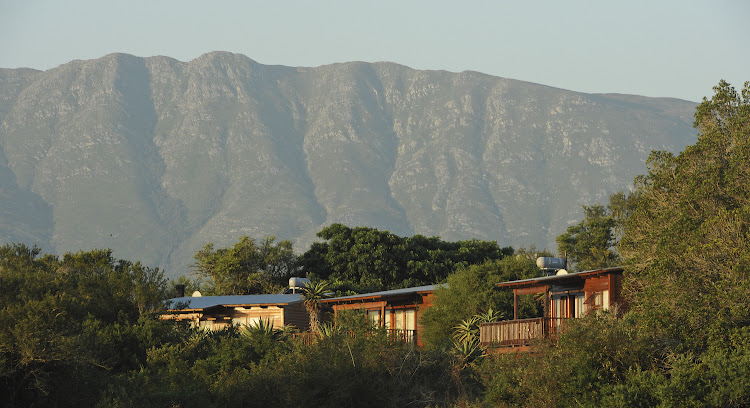 The recent closure of Liliesleaf farm in Rivonia was a stark reminder of the need for local travellers to take an active interest in the life and livelihood of smaller heritage sites, which are each part of the rich cultural tapestry of South African cities. That certainly applies to Satyagraha House, in the Johannesburg suburb of Orchards. From 1908-1909 this was the home of Mohandas Ghandi, and was a space instrumental in shaping his philosophy of passive resistance, or ‘Satyagraha’ in Sanskrit. The house is today home to a museum tracing Gandhi’s years in SA, but also offers overnight rooms. 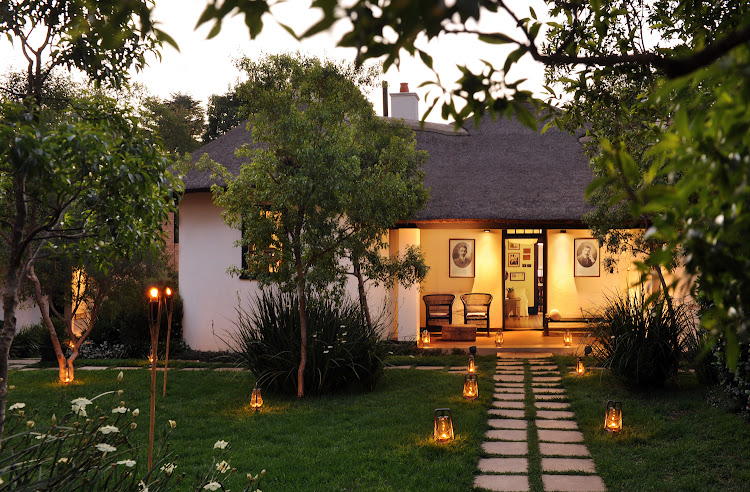 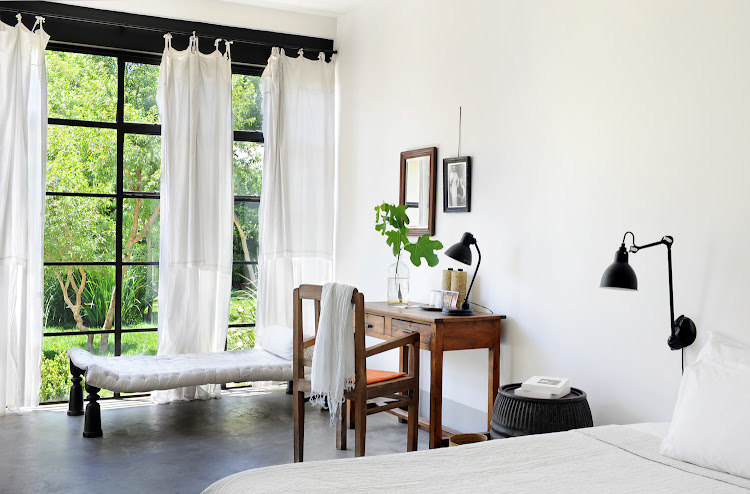 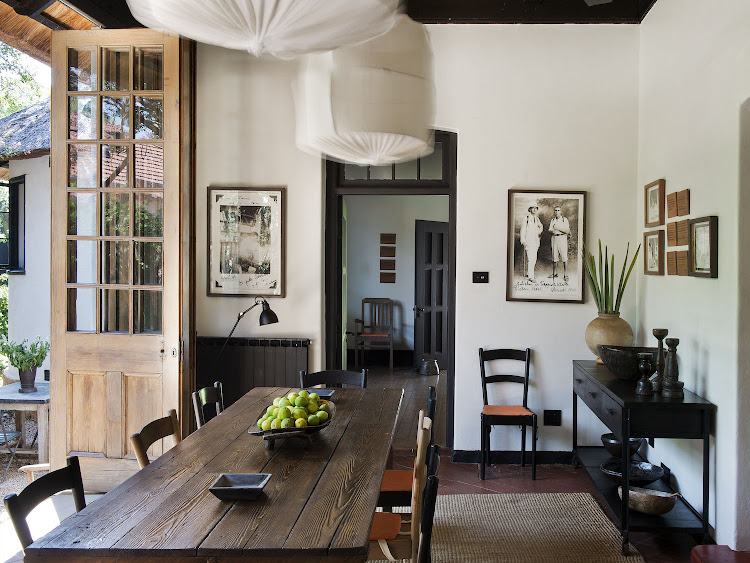 SA counts 10 World Heritage Sites within its borders, and chances are you’d be quick to point out the historical resonance of Robben Island, or the watery wilderness of iSimangaliso Wetland Park. But I’d wager few would clock the Barberton Makhonjwa Mountains as one of the corners of the country hailed by the United Nations Educational, Scientific and Cultural Organization (Unesco). Yet it was added to the list in 2018 with good reason: for these folded hills are home to some of the oldest, most diverse, and best-preserved volcanic and sedimentary rocks on the planet. And, they’re just drop-dead beautiful to look at. But they have also been studied and pored over by geologists from across the globe, who use these ancient belts of stone to dig into the earliest origins of life on earth. 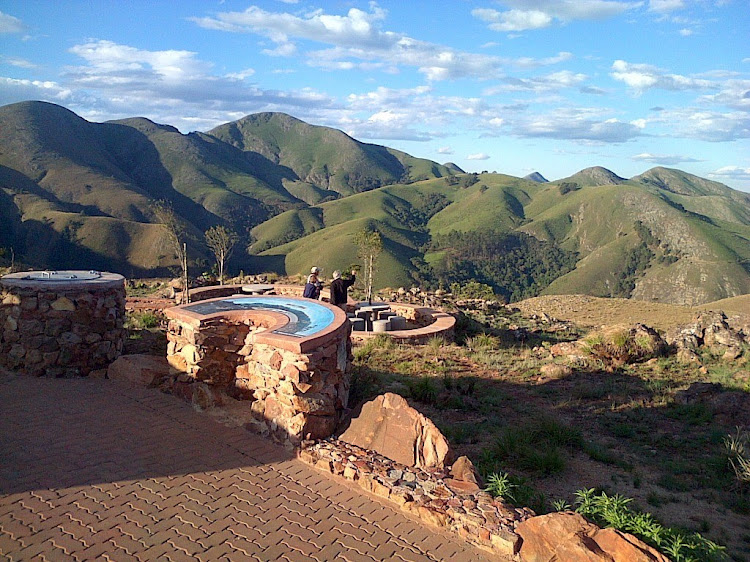 To the trained eye these rocks hint at what life was like here more than three-billion years ago, shaping our understating of how continents formed, of the meteorites that bombarded the planet, and how primitive life emerged. Mrs Ples and the Sterkfontein Caves may offer evidence of early humans, but this is truly where it all began.

To plan your visit, start with the Barberton Geotrail. As homegrown entrepreneurs apply global smarts to local challenges, moving around in Africa can only get easier
Travel
9 months ago
Next Article
© Wanted 2022 - If you would like to reproduce this article please email us.