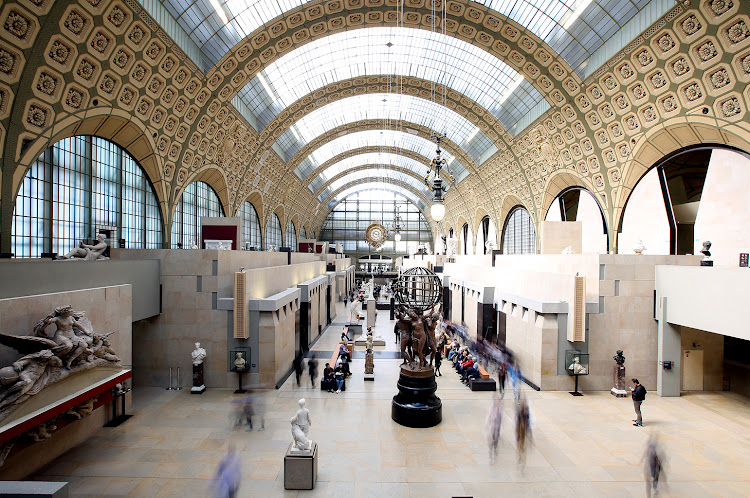 For many of us, this time of year – with the approaching Easter holidays – is typically all about the thrill of an imminent getaway. Now, though, we are coming to terms with self- isolation and uncertainty.

For those in search of solace and inspiration, perhaps nothing could be better than the perspective that art and history bring. And thanks to the digital age, and the efforts of some of the world's best museums, some of the finest examples of human ingenuity are only a URL away.

This famous art and textile museum is well known for its distinctive aesthetic. It is housed in a 19th-century Beaux-Arts railway station, and boasts the world's largest collection of Impressionist (and post-Impressionist) artworks: Renoir, Van Gogh, Degas, Cézanne, Monet and Manet are all featured in the museum's extensive miscellany, which has the capacity to keep you occupied for ages.

Closed doors don’t mean we can’t get our art fix. Become an art aficionado from your armchair
Art & Design
1 year ago

Thanks to Google Arts & Culture, you can virtually tour the museum, and scroll through a selection of its prized masterworks.

One of the more appealing museums for children, The British Museum's online tour makes use of Google Street View to enable its virtual visitors to wander its labyrinthine passages.

The 267-year-old institute is home to over 8-million artefacts, ranging from Greek and Roman statuary to archaic technology. It is a deposit of anthropological relics from all over the world, and the sheer scale of its galleries means there is something for everyone, age and interests notwithstanding.

The Vatican may have cancelled public participation in Pope Francis' celebration of Holy Week and Easter events, but the Vatican Museums, which conserve the immense collection of art amassed by the popes from the 17th century onwards, remain open - well, virtually anyway. 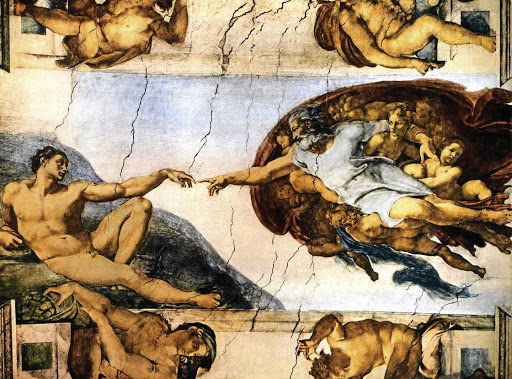 Michelangelo's Sistine Chapel, detail with The Creation of Adam, circa 1512.
Image: Getty Images

The Sistine Chapel, St Peter's Basilica, and Raphael's Room are just some of the sites you can see on the Vatican's virtual tour.

The Uffizi is one of the cornerstones of Florentine culture. It was built by the infamous Medici family in the 16th century and is most famous for housing Sandro Botticelli's painting The Birth of Venus, as well as being a magnificent structure in its own right. Happily - given that a trip to Italy is out of the question at present - one can make a virtual tour of the whole building, for free.

Salvador Dali delighted in creating strange and whimsical illusions through his artistic practice, and the Dali Theatre-Museum honours this legacy. Located in the artist's home town of Figueres in Catalonia, the museum features a masterful curation of select artworks and information about the artist's life and career, both of which are fascinating. 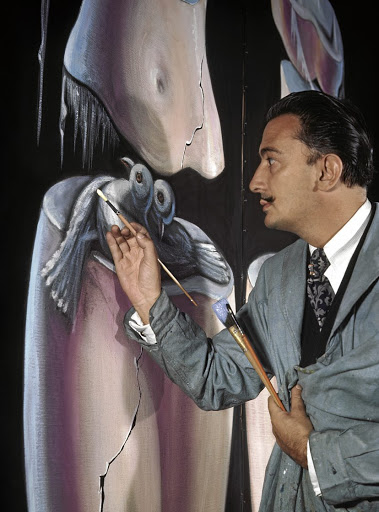 One can "walk" some of the museum's rooms and take a closer look at some of the objets d'art on show by means of panoramic photographs.

The 1798 Rijksmuseum, once a component of the Royal Palace, is the most popular museum in the Netherlands and contains a combination of valuable historical and artistic artefacts, including works by Frans Hals, Rembrandt and Vermeer.

Nowhere else are you likely to get a feel for the precise aesthetic made famous by this Golden Age coterie of artists in quite the same way, and you needn't leave the comfort of your couch in order to do so. A Google Street View-format means you can wander its halls without ever getting up.

While it was only founded in 1974, this LA institution - a strange architectural spectacle in and of itself - boasts artworks that date back to the 8th century, in addition to 144 medieval manuscripts and photographs and drawings from all over Europe.

It is one of the most famous museums in the world, not least because of the mixture of controversy and fascination that has always attended the multigenerational Getty empire, and it can be toured almost in full from the confines of your home.

The ultimate meta-museum experience might be a visit to the Google Arts & Culture homepage, which is the sum of a collaborative effort by Google and over 1,000 international cultural institutions.

Some of the tours mentioned above are part of this project, but others include collections from The White House, The Museum of Islamic Art and the Georgia O'Keeffe Museum to name but a few.

Stay at home Wanted style: Eight things you can do during the Covid-19 lockdown

Also the owner of a gallery, this young mover and shaker opens up to us about his practice and what inspires him
Art & Design
1 year ago

• This article was originally published by Sunday Times Lifestyle.