Wait – what? From the Apple TV+ to the Apple credit card, here’s everything you need to know 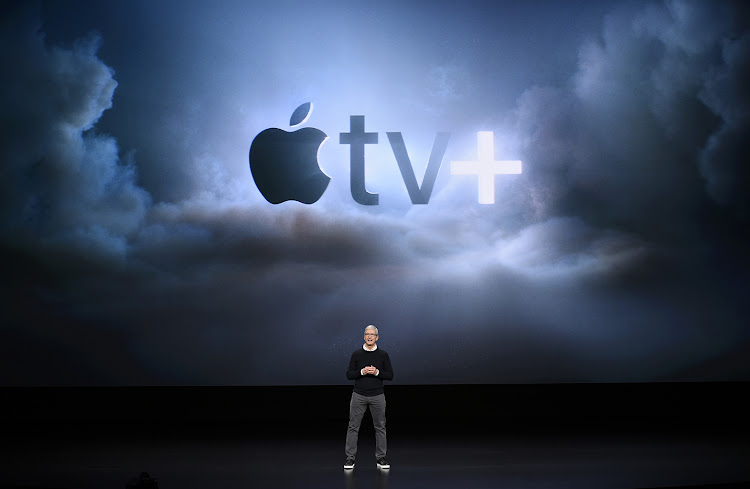 In light of declining sales, and a drop in share price, Apple has been looking to reinvent itself post-iPhone. On March 22, the company held an event in Cupertino, California, to announce its venture into services –TV and more.

We put our fingers to the screen to decode Apple TV+, the revived Apple TV app and the Apple credit card.

The announcement of Apple TV+, which looks set to rival to content streaming giants such as Netflix, has been the talk of the town.

From the Samsung Galaxy Fold to the Galaxy Buds to the Galaxy Fit watch, we unpack the notable mentions from the event
Tech & Gadgets
3 years ago

What is it? Apple TV+ will feature original TV shows and movies created by the company. It will be collaborating with some pretty big names – Oprah, Reece Witherspoon and Steven Spielberg to name a few – as well as networks. Apple TV Channels will be a la carte subscription-based, giving users access to platforms like HBO, Starz and Showtime.

How much? No one knows yet.

What type of original shows can we look forward to?

How do you use it? Apple TV+ will run inside the revived Apple TV app, available on iPhones, iPads, iPod Touch and Macs.

When does it launch? Apple announced they would launch the service “during Autumn”, so later this year. Whether this applies to South Africa is still to be determined.

Is it really competition for Netflix and Amazon? Eish. Who knows at this point? With its limited availability on Apple products only, and the vague details given by the company, it’s hard to say. The service is also not going to feature licensed content, like its competitors do, so no Hollywood hits or series.

What we can say is that with 360-million subscribers to existing Apple products, the base is already high. And with backing from names like Oprah and co, there’s got to be some method in Apple’s madness entering the already-oversaturated content-streaming sector. Pricing will also play a big role in how it fares.

Bonus: The service will be ad free and will allow users to download the content to watch offline. There is also a family sharing option (up to six members), allowing users to share Apple TV+ and subscriptions.

The Apple TV app was launched in 2016 as a sort of TV guide, recommending shows from other platforms across the movies, sports, news spectrum. On March 22, it was re-introduced with a few tweaks. 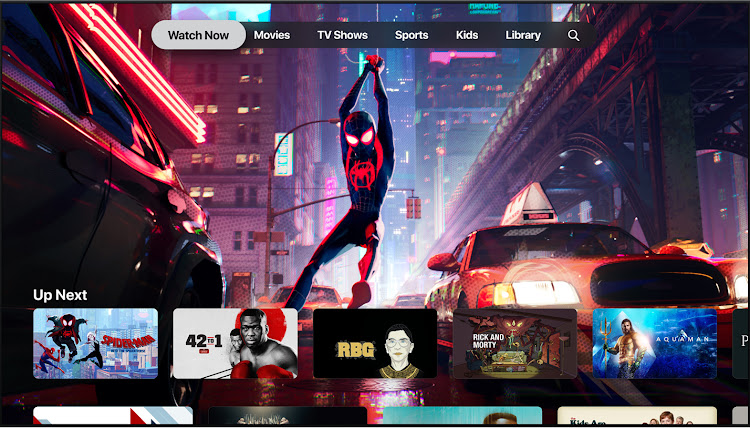 What will change? Instead of being redirected to HBO or Showtime for example, you will be able to watch shows from HBO and Showtime inside the app. However, this only applies to the TV channels you subscribe to.

How much? Mahala. Unless you want to access Apple TV+ and Apple TV Channels.

How do you use it? The app comes pre-installed on all the latest iPhone, iPad and Apple TV devices.

It seems unclear why would someone choose this route when Netflix, Hulu and Amazon already exist and are simpler to use. However, Apple seems convinced enough to have spent big bucks getting into TV. And if the success of its phones is anything to go by, the content war is on.

What is it? A credit card backed by Mastercard and Goldman Sachs.

How does it work?

It functions through Apple Pay, which was launched in 2014 (but is not available in SA just yet), and is built into the Apple Wallet app on iPhones. 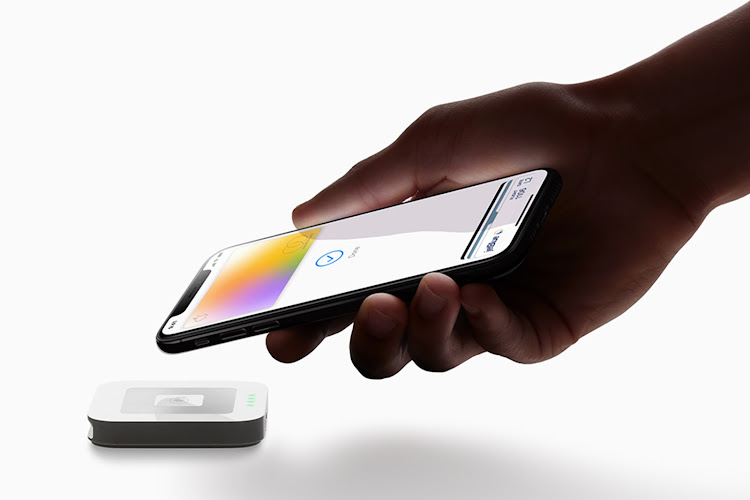 You can also use the titanium card for payments, as a normal chip credit card, where Apple Pay is not accepted.

How much? No fees. Yip, you read right. Apple has said there will be no annual, cash-advance, over-the-limit or late fees.

They also claim Apple Card will provide interest rates among the lowest in the industry.

When does it launch? In the next few months. We will have to wait to find out when it will be available in South Africa.

While the Apple Card doesn’t necessarily offer anything new in the world of online and streamlined banking, as The Verge succinctly puts it, “The Tim Cook era is not about being first, but about providing an Apple-centric option that’s good enough to keep you hooked in and uninterested in ever leaving.”

In essence, you’ll need to set up your TV app with Apple TV+ and Apple TV Channels subscriptions to get the most out of viewing - and you might as well get the Apple Card to pay for them too.

WATCH | For the all these highlights and more from the event:

Are you ready for Apple's most advanced iPhone to date? Take a bite out of this...
Tech & Gadgets
3 years ago

Want to buy an island or train with the ninjas in Japan? Cash rich but time poor? These are for you…
Tech & Gadgets
3 years ago

New year, new you, new tech. Here is a roundup to keep you abreast of the latest and greatest
Tech & Gadgets
3 years ago
Next Article
© Wanted 2022 - If you would like to reproduce this article please email us.