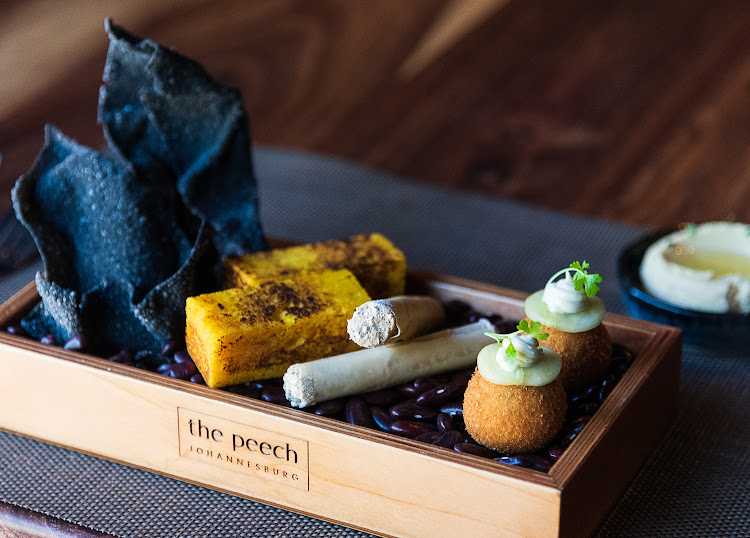 The celebrated local chef – previously head chef of Grei at The Saxon – is once again serving up her fine fare for Joburg epicureans as she embarks on a residency at the chic Melrose property.

A collaboration months in the making began taking shape when Philip popped-up at the hotel’s fine-dining restaurant, Basalt, as part of their guest chef series last year. The  success of the experience  had  both chef and hoteliers, James and Vicky Peech, eager to join forces once again – this time for an extended period.

Rather than another pop-up, Philip has taken on the title of chef in residence for Basalt – which will see her running the kitchen through winter, at least. It is a stint which suits her well and one which  she has kicked off with a wonderfully inventive menu that pairs her exceptional skill and technique with a focused, minimalist mindset.

The Saxon Hotel appoints a new executive chef ahead of reopening

Matthew Foxon takes the reins at the renowned Joburg hotel in May, bringing his ethos of sustainability and respect for produce
Food & Drink
1 year ago

The six course menu is an incredibly clever and considered culinary experience, one that, showcases produce to the best of its ability while demonstrating phenomenal restraint - it’s a chef who is confident in what she is serving. Big bold flavours, are contrasted with delicate plating while texture is used to remarkable effect. 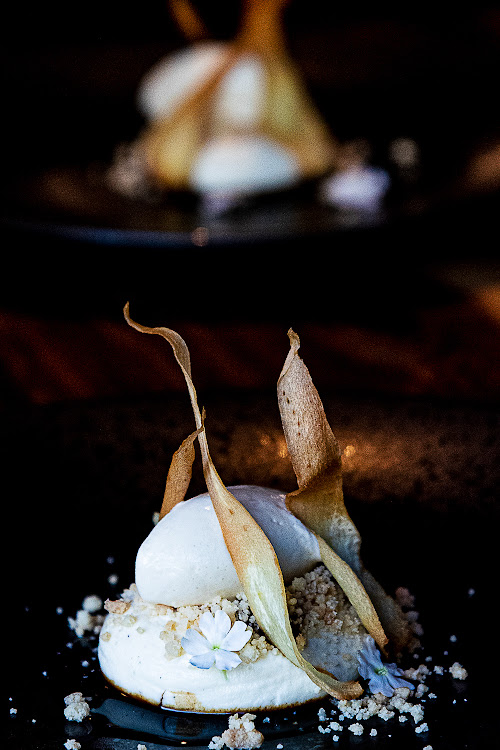 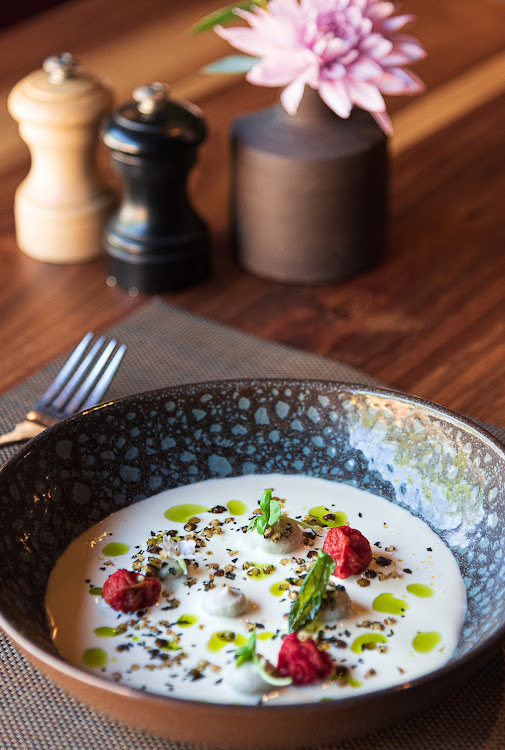 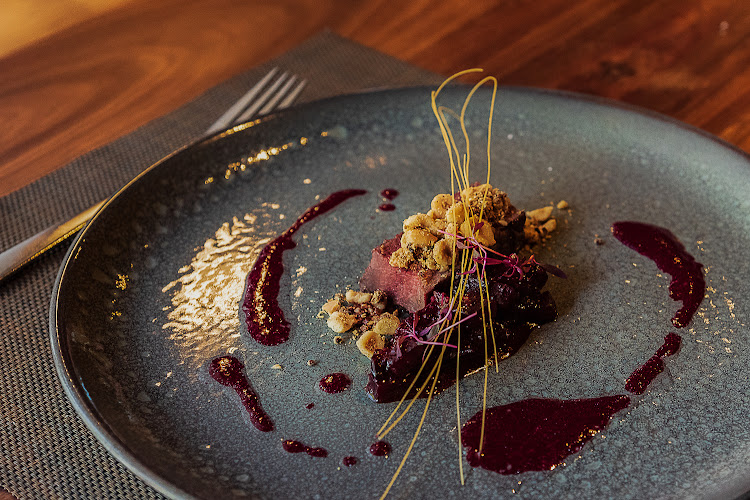 The beef consommé was another standout, the rich, deep broth poured over a slow braised short rib croquette topped with bone marrow and black garlic is all the warmth and flavour winter calls for and then some. Philip’s next menu is titled smoke and bones and if this was but a taste, I look forward to seeing what else she has planned.

Dessert takes shape in the form of a parsnip cheesecake served with a whisky gel  and coffee gelato – it’s a dish that carefully tows the line between familiarity and the unexpected. The addition of the earthy root vegetable adding a savoury twist to the dish.

I could wax poetic about the other dishes too, be it the tomato gelee, seared springbok served with beetroot and blackcurrant ragout or the sheer simplicity of the karoo sunset cheese – a wedge topped with a delicate twist of pear pate de fruit, a thyme infused barley cracker and pickled quince salsa. 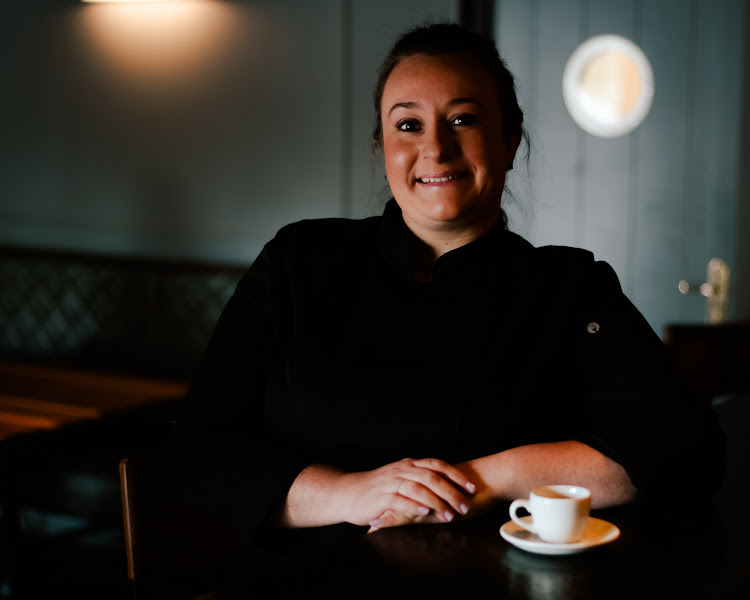 It’s beautiful cooking through and through and a much needed addition to Joburg’s food scene – one which in the past has tended to favour fanfare over flavour and finesse. As for Chef Candice, she is quite possibly serving up her best food yet – a quiet confidence manifesting through each dish. It’s a less is more approach to dining and she is doing it so well!

The menu is priced at R750.00 per with the option to add a local wine pairing available for R350.00. Pescatarian and vegetarian iterations of the menus are available too.

• Basalt at The Peech Hotel is open Thursday to Saturday evenings for dinner only.

Three of Jozi’s best chefs to pop up at the city’s finest boutique hotel, The Peech

The hotel’s restaurant, Basalt, will play host to a series of pop-up culinary experiences
Food & Drink
1 year ago

James Diack has opened a new wine bar in Joburg, and it’s not what you’d expect
Food & Drink
11 months ago
Next Article
© Wanted 2022 - If you would like to reproduce this article please email us.