No more sodden entrances: these raincoats will keep you dry

These rain jackets are summer and autumn wardrobe essentials 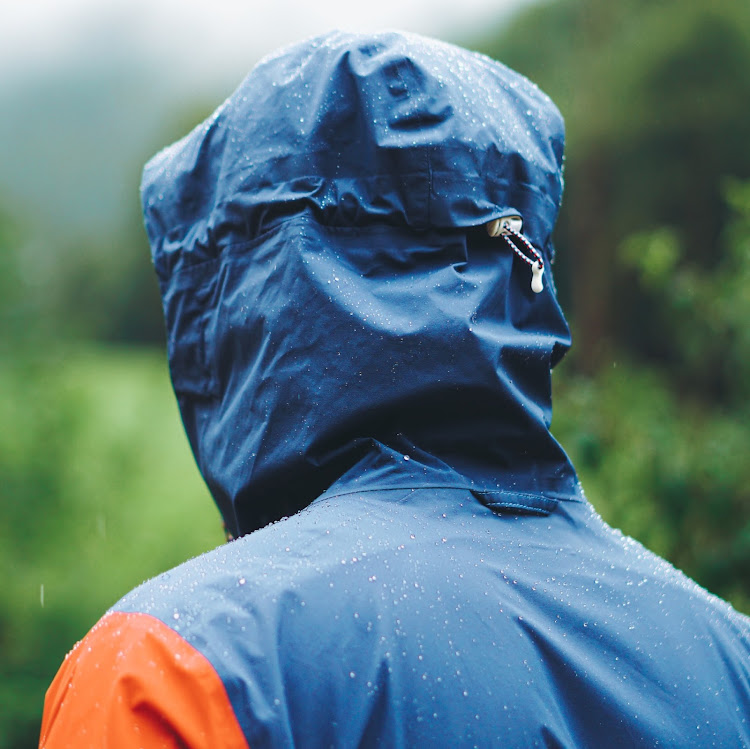 The rain season is in full force, and one does not want to cloud their outfit with an ugly PVC coat,
Image: Andy Kogal/Unsplash

2021 was one of the hottest years on record. However; due to the rain brought on by back-to-back La Niña events, it was cooler for South Africans. La Niña affects ocean currents and causes above average rainfall, especially in southern Africa. Six of our nine provinces experienced the most rainfall on record — one district in Limpopo received 390mm of rain, which is four times its 30-year December average.

Rainjackets are a yearly staple for the coast while the thunder showers of the highveld make them an essential over these months. Waterproof outerwear makes life easier, whether it's out on the sea, on a mountain or running from your office to your car: they separate the damp and hypothermic from the comfortable.

Outdoor-wear trends have been oscillating from the cream and brown country-club/hunting gear of Ralph Lauren, Burberry and Belstaff to the bright Gorpcore (hiking-chic) of Arc’teryx, North Face and Patagonia. The old-money of fox-hunting and yachting, contrasted with the intersection of norm-core and techwear is what characterises the current outer-wear trend-war.

Earthy-tones and the mesmerising colours of flora and fauna are both in, but it’s a tricky choice between looking like an amateur or a codger; you don’t want to get lost in grainy (grey rainy) days. Big brands such as Adidas and Nike understand the tricky nature of raincoats and have separate outdoor divisions (Terrex and ACG respectively) that are an easy guarantee you don’t look like a mom, a banker and a drowned rat.

The rain season is in full force, and one does not want to cloud their outfit with an ugly PVC coat or an ubiquitous K-way. Whether you intend to pair your Gore-tex with riding boots, sneakers that resell for more than my car or a sturdy pair of boots — the most important thing is that your drip does not get dripped. These 12 jackets are guaranteed that you stand out and don’t get just a precipitation award. 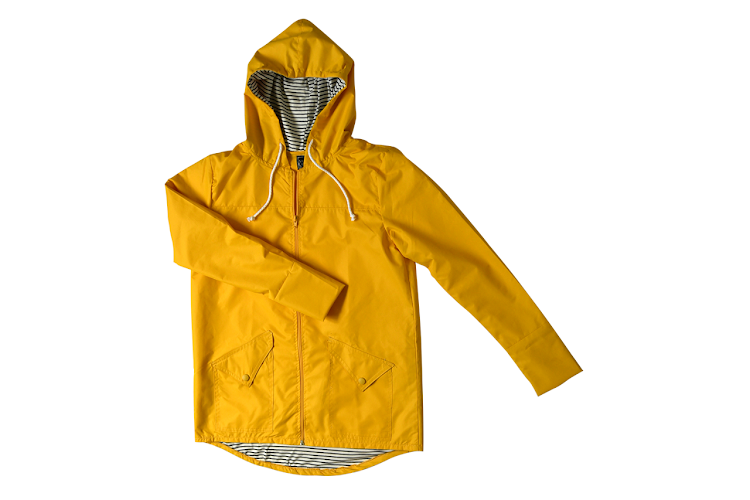 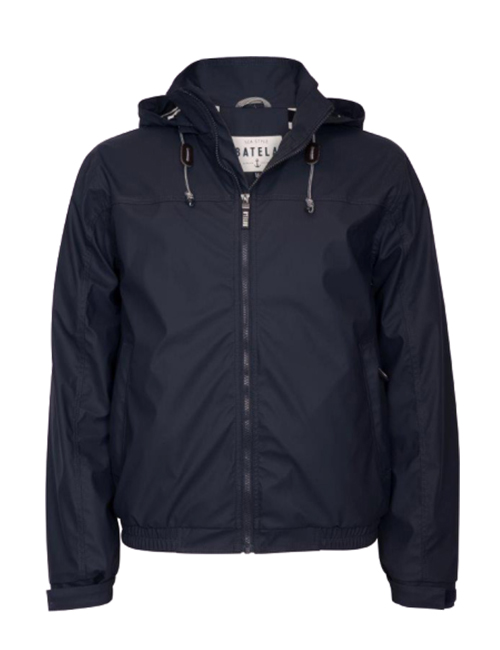 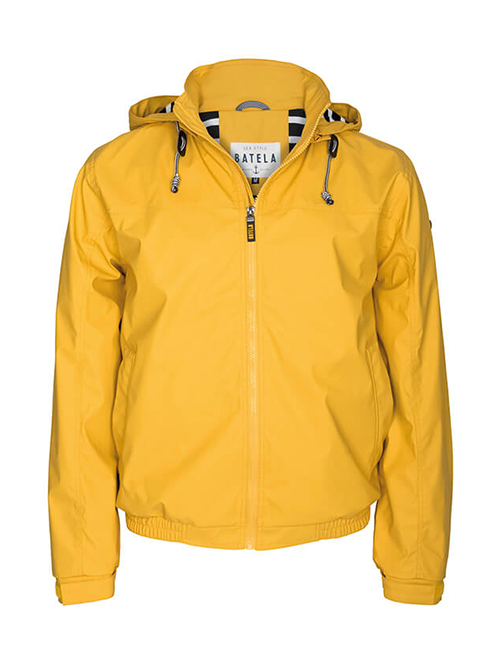 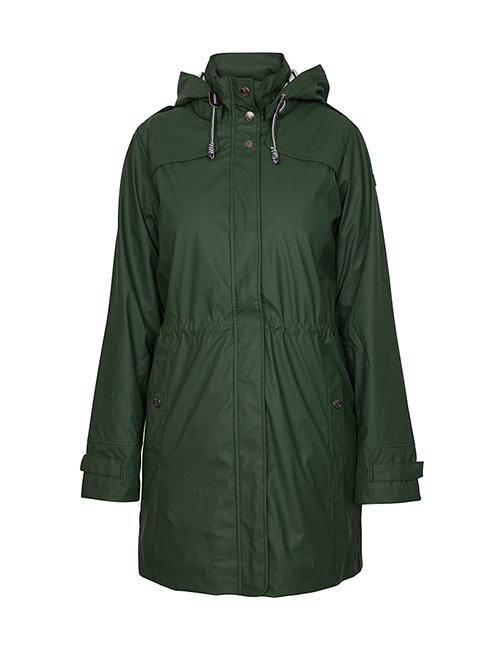 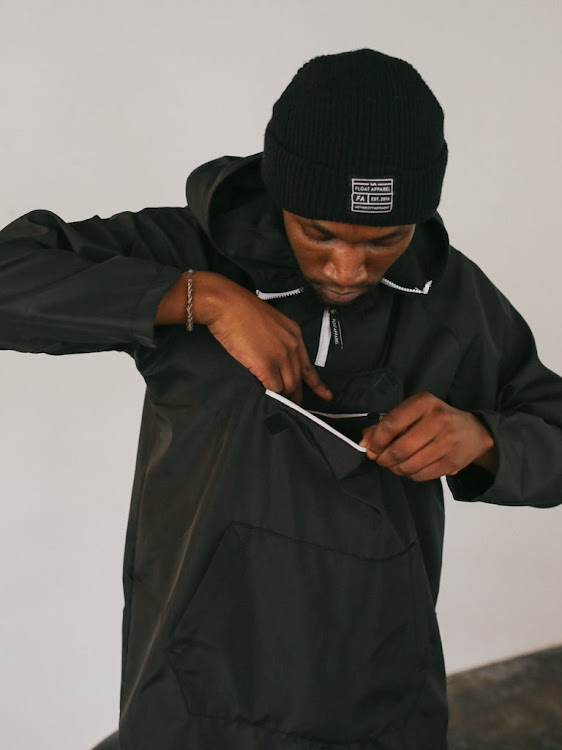 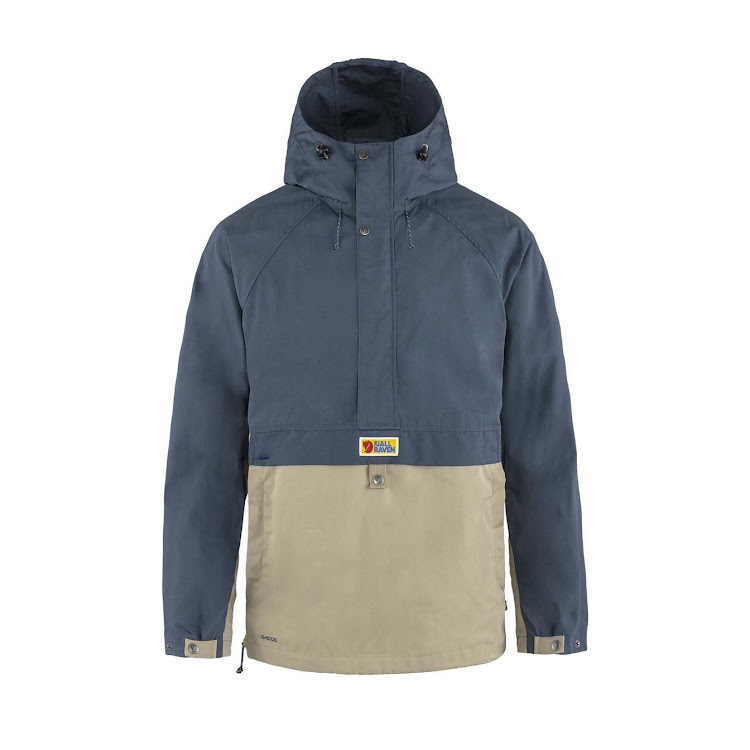 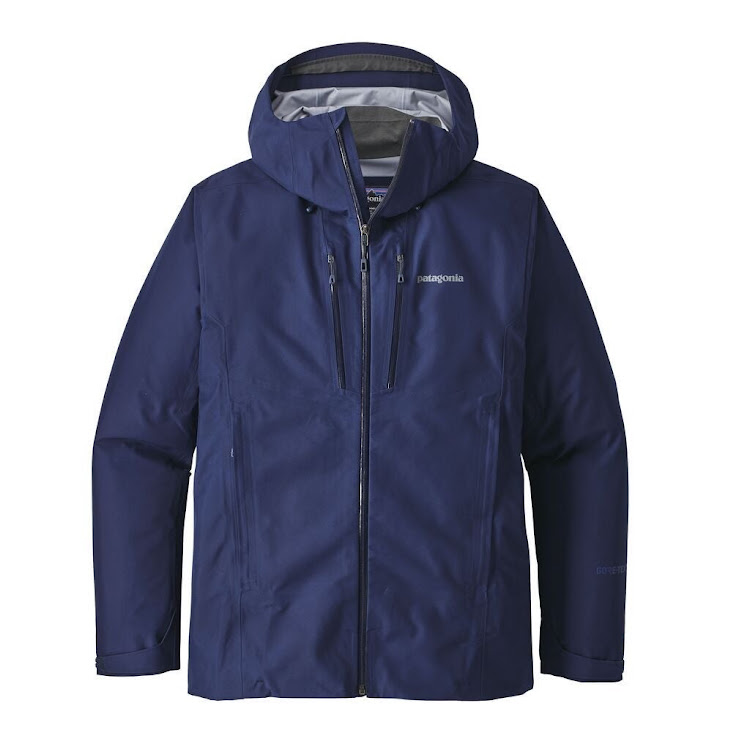 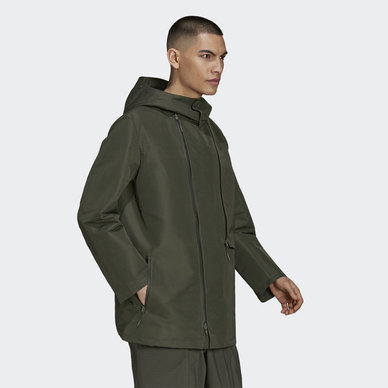 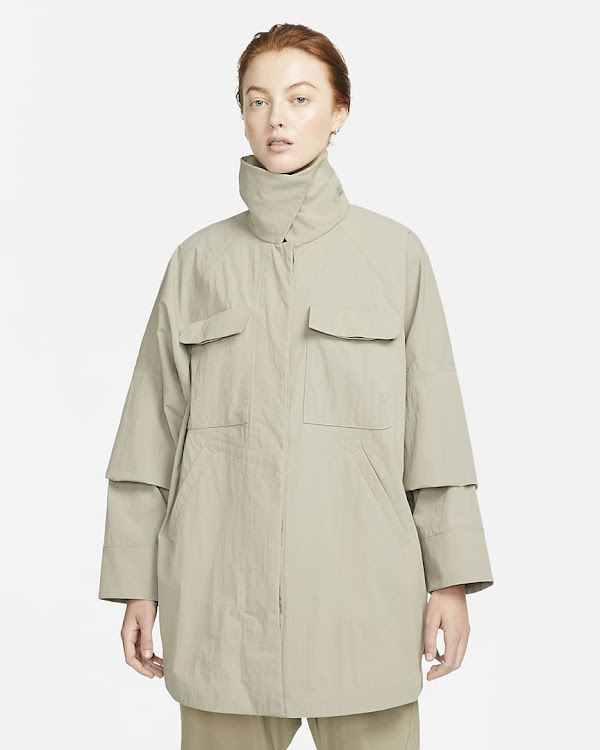 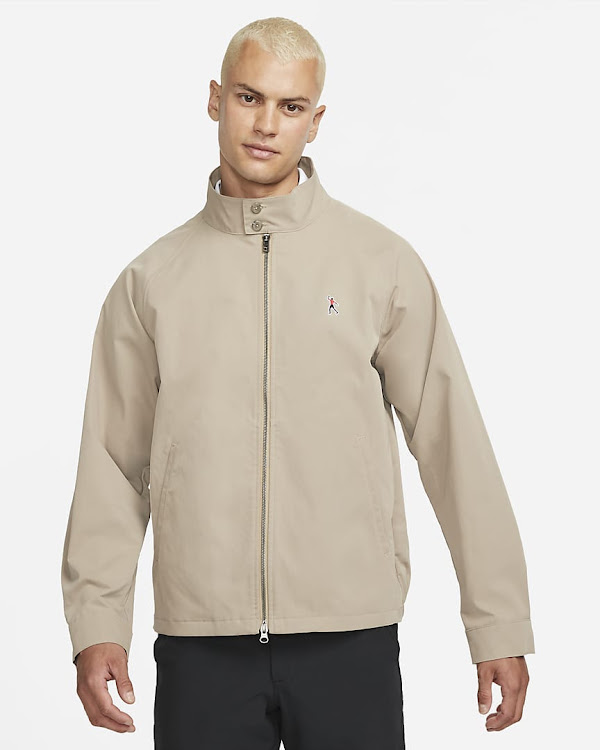 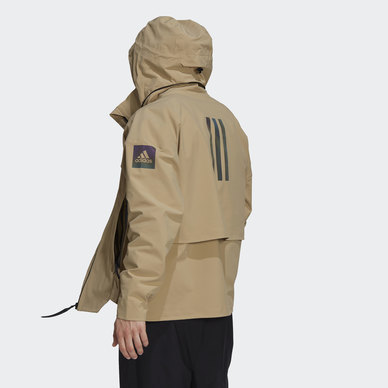 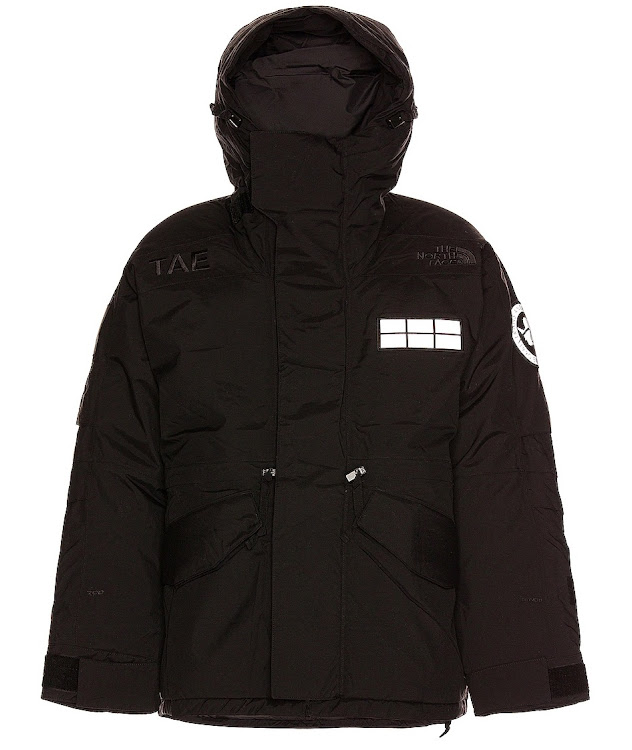 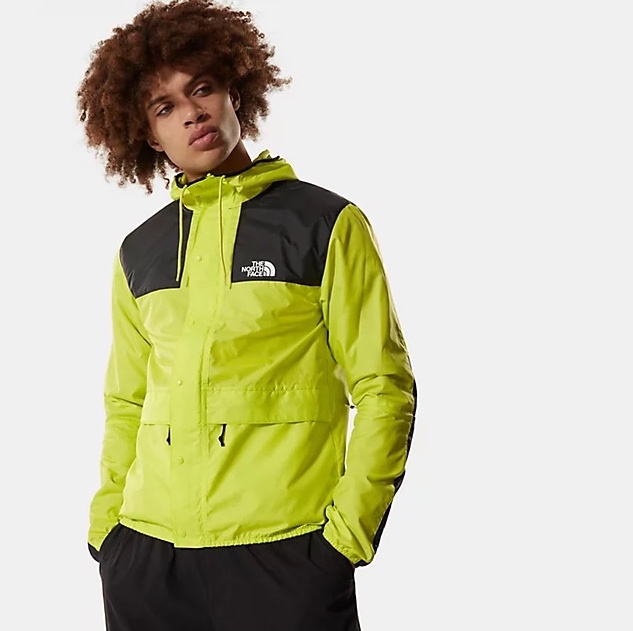 Step into the new year with these designer LV trainer sneakers

Inspired by vintage basketball  shoes, these Louis Vuitton sneakers are a must have for any fashion aficionado
Fashion & Grooming
5 months ago
Next Article
© Wanted 2022 - If you would like to reproduce this article please email us.