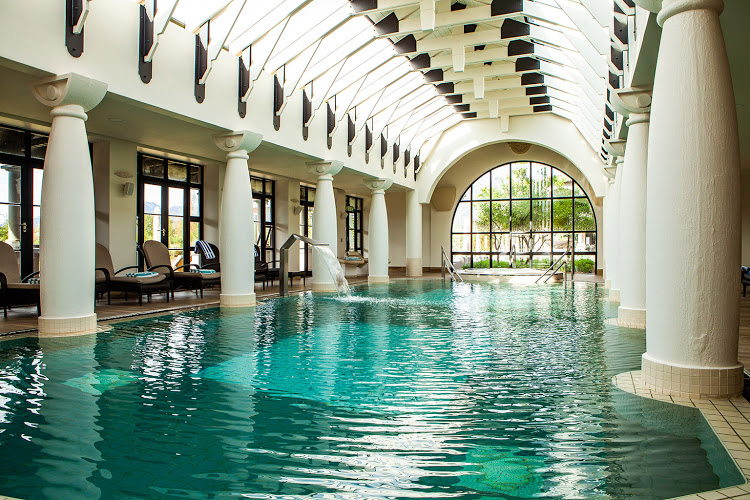 If you're going to treat yourself to a indulgent spa day, why not book into one of Africa's best spas? You won't have to travel far — three of them are right here in SA.

That's according to the annual World Spa Awards, which was held in Dubai last week. These awards acknowledge top spas around the globe, handing out accolades based on the votes of both industry professionals and spa customers.

While we're sure any treatment you picked off the menu at these acclaimed spas would be blissful, why not opt for an experience you couldn't have elsewhere?

With this in mind, we asked them to fill us in on their most sought-after signature therapy:

What it entails: As the spa's website puts it, “soaking in red wine may be the only thing more heavenly than drinking it”. Designed to be enjoyed solo or with a partner, this treatment involves a leisurely soak in a stone bath in the bush. Rejuvenating botanicals and the same grape extract found in Merlot will be added to the water to help you relax as you sip a glass of vino and sample a complementary cheese board. 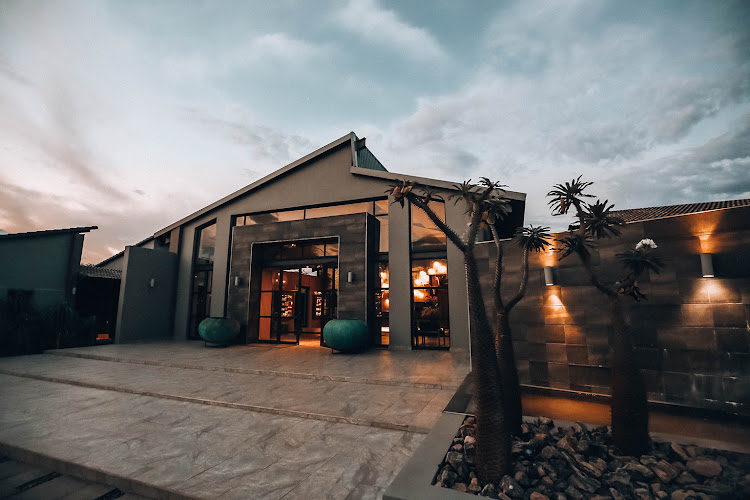 What it entails: You'll begin with a milk foot ritual designed to soak away your day-to-day stress. Next up is a full-body Himalayan salt scrub that'll leave your skin soft and glowing. After a quick shower, you'll be treated to a stress-dissolving, full-body, hot granite massage. To round off the treatment, a cold Rose Quartz crystal is used to relieve and heal muscular inflammation. 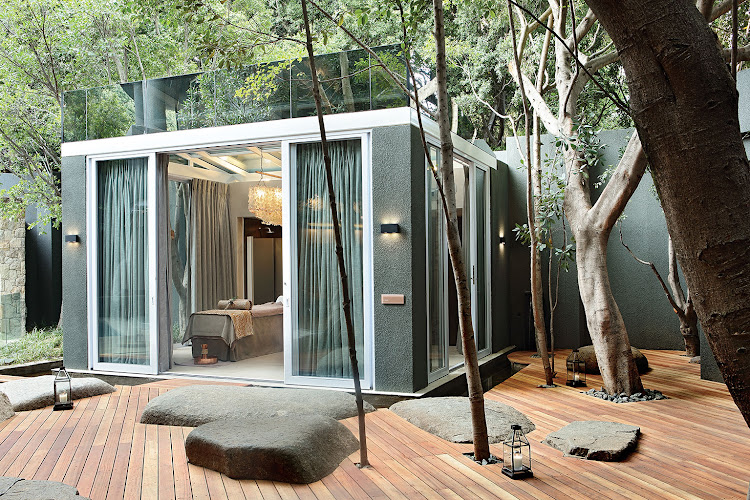 The Saxon Spa is a stylish oasis.
Image: Supplied

What it entails? This signature treatment is all about deep-cleansing and detoxing. You'll start with a visit to the spa's Hammam (Turkish bath) before having a red grape and clay full-body wrap. Next up is a soak in their special Vino Therapy tub that's “filled with “crushed grapes, grape skin, vine extracts and an aromatic blend of oils designed to fight free radical damage”. A Hydra Memory facial and detoxing massage round off your spa day.

How much?  R4,500 for a four-and-a-half-hour treatment, which includes their signature spa lunch

Along with being named some of the best spas on the continent, Sediko Bush Spa, the Saxon Spa and Santé Wellness Retreat came tops in the South African category of the 2019 World Spa Awards. They were named Mzansi's Best Safari Spa, Hotel Spa and Wellness Retreat respectively.

The One & Spa at the One & Cape Town was also named SA's Best Resort Spa.

An atmosphere of relaxation at the Saxon Spa, Joburg's urban oasis

Try the new signature treatments for the ultimate in relaxation
Fashion & Grooming
4 years ago
Next Article
© Wanted 2021 - If you would like to reproduce this article please email us.

A cup of reverence