When travelling turns into tiles

The design world’s love affair with Mediterranean-style tiles continues unabated. We caught up with Des Armstrong from Hadeda about the path from pewter to encaustic tiles 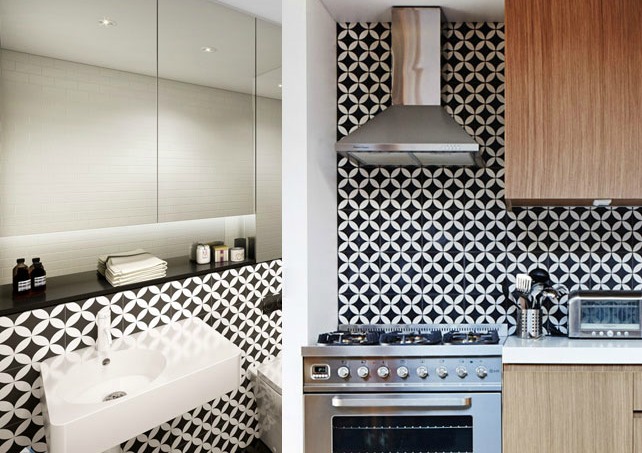 In her working life, Des Armstrong has been involved in advertising and marketing, clothing imports and was even an airline hostess. But it was the opening of her Mexican imports business, Hadeda, that led to a 30 year (and ongoing) business that has kept its clients loyal.

It all began with her importing rare Mexican pewter decorative items, earning her the moniker The Pewter Lady among Joburg’s design-loving circles. Her range expanded to include, at one point, 3000 items of mostly Mexican origin. At a time when South Africans were starved of foreign delights, Des’ goods were a portal to an exotic land, full of colour and pattern and rich with cultural references and she has the stories to prove it.

“I’ve worked with some of my crafters for 25 years. When I began, there was no such thing as internet, most of them had no telephones and no cameras. We’d drive around rural villages and see people sitting out in the sun making their wares, we’d stop, look at what they were doing and develop a relationship. But for many, that was where it would end due to the impossibilities of long distance communication back then. Many of them were also not VAT registered, so I couldn’t get the wares out of their country and into ours….many relationships ended for that reason.

Authentic, handmade craft is increasingly rare but this duo is taking these treasures from West Africa to the rest of the world
Art & Design
3 years ago

She was the MD of Sealy Posturpedic, but when she got married, her husband didn’t want her to work. She was blessed to travel a great deal with her husband they met a couple on a cruise in 1988, “the wife and I went into business together importing pewter and we’re still partners today,” she tells me.

Beyond the Central and South American objet that she stocks, she is the only local importer of the covetable and matchless Mexican blue paint, made famous at Frida Kahlo’s La Casa Azul and the Majorelle gardens in Morocco, but never successfully copied by paint companies due to its unique pigment. But in recent years it’s her tiles that have been of the most interest. 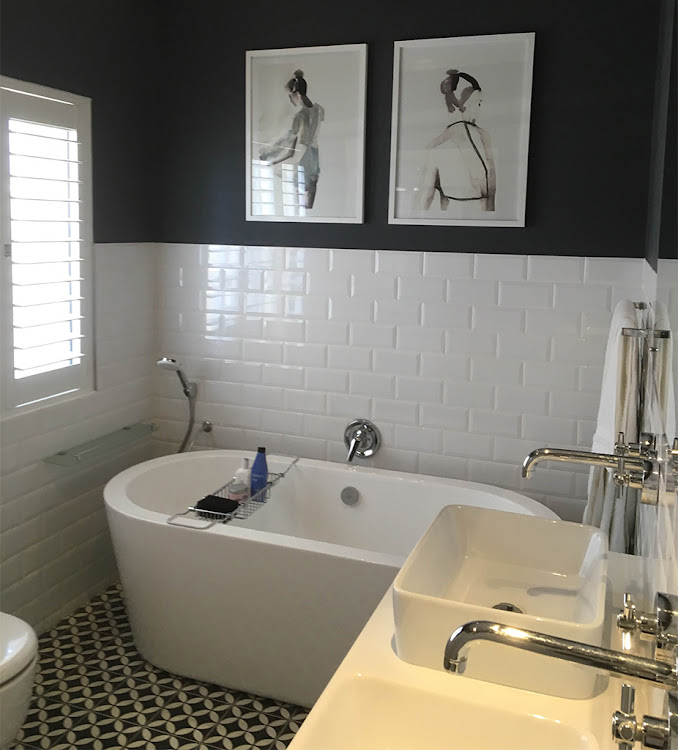 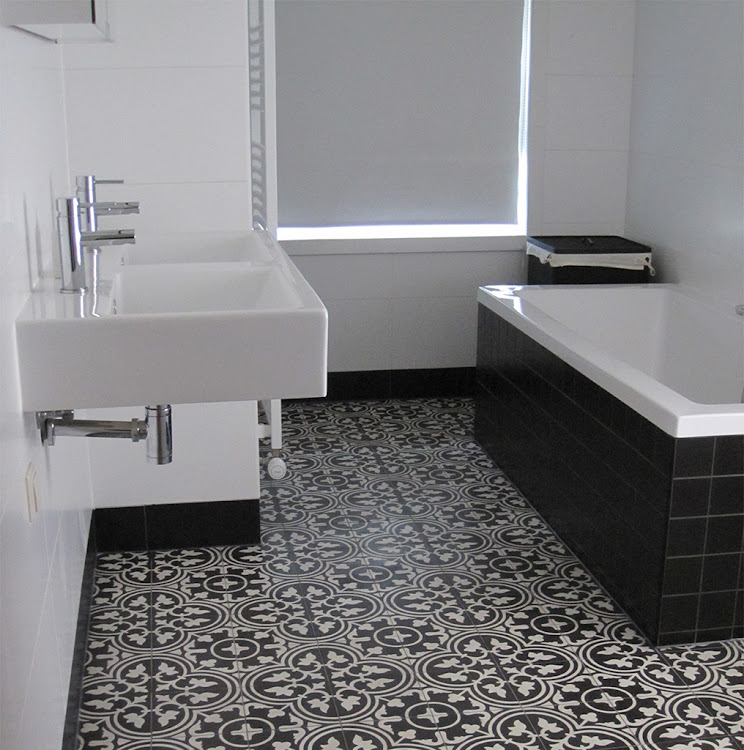 “We started with the Mexican hand painted Talavera tiles and the demand became greater and greater over time, so I looked to encaustic tiles,” she says, so called because they undergo an impregnation process with a mould, which gives them their pattern and prepares them for colouring. These particular tiles are now so desirable that most keep their source (Hadeda) a closely guarded secret; but when clients do find their way to her store, it’s a mecca, with around 40 designs to choose from in an array of customisable colourways. 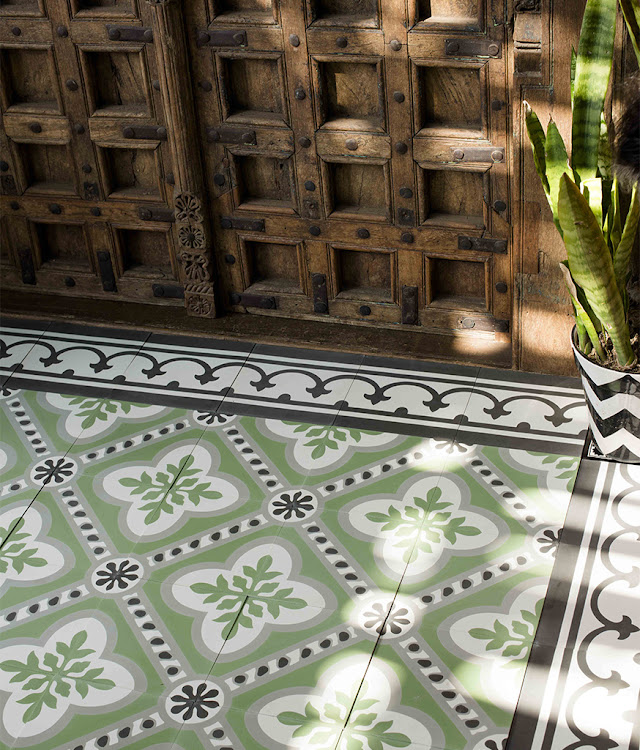 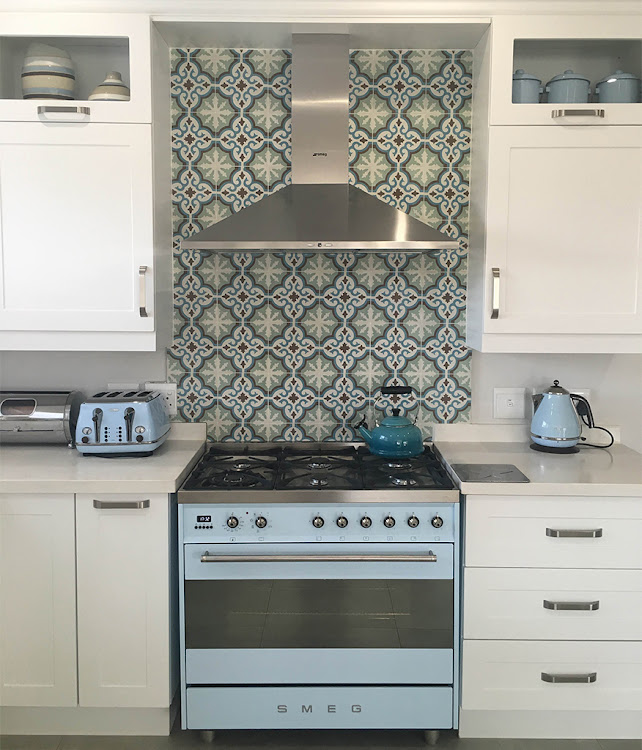 “I noticed almost 5 years ago that tiles in general began to trend,” she says, a movement which she puts down to the economic slump and the fact that people spend more time at home and yearn for something punchy to enliven their spaces. She has a nose for such trends, evident in the popular items she sells.

After researching encaustic tiles for about a year, she did a trip with architect friend Minky Lidchi to Vietnam, where she found a worthy supplier of the historic tiles. What makes Des’ encaustic tiles stand apart from a handful of others who bring in the same kind is that hers are 12mm thick (4mm less than others), doing away with the need to cut into your floors, and their quality is exceptional, “we’ve never had a single come back,” she confirms. Because they’re handmade, she adds “one person makes one design, and that’s all he does to ensure consistency.”

A weekend of mezcal, art and history in Oaxaca

The photogenic city, with its cobbled streets and beautiful churches, is Mexico at its best
Travel
4 years ago
Next Article
© Wanted 2021 - If you would like to reproduce this article please email us.

Here’s how to transport yourself to summer right now

Revitalise, replenish, and enrich your skin with the ...