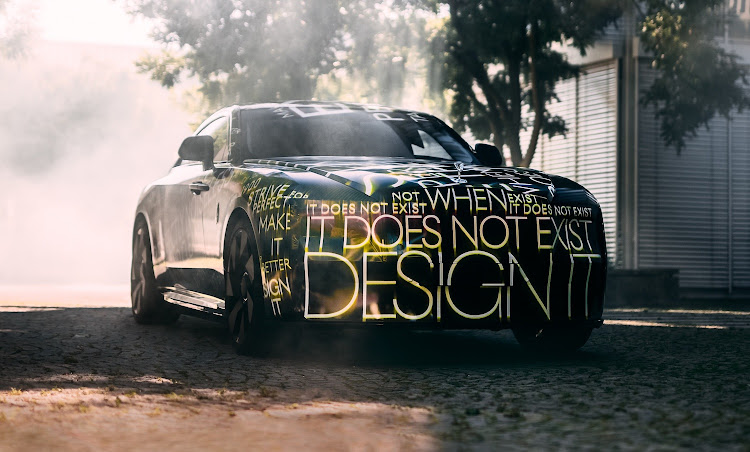 The famous Rolls-Royce Spirit of Ecstasy is being substantially changed for only the second time in its history.
Image: Supplied

The Spirit of Ecstacy has been a symbol not just of Rolls-Royce but of the luxury world for 111 years. Its origins are the subject of mystery and intrigue but it is generally agreed that the famous lady is based on Eleanor Thornton, a muse to the designer and sculptor Charles Sykes.

The original sculpture of Thornton was called The Whisper but after discussions with the carmaker, Sykes created The Spirit of Speed, a mascot that looked more like the one we now know today. However, in 1911 it became the Spirit of Ecstasy, a name that was registered on February 6 that year as the intellectual property of Rolls-Royce.

Over the years the famous lady has changed her size many times from her original height of 175mm to the 95mm tall she is today. Only once, for the Silver Dawn between 1932 and 1950 did her appearance change radically to depict her kneeling atop the exquisite pantheon grille.

Now, and for only the second time in the mascot’s history, it will undergo a radical change again, this time to usher in a new era of electrification. The development of Rolls-Royce’s first electric car, Spectre, meant the mascot needed to become more aerodynamic and so designers and engineers embarked on an 830 hour process of designing, modelling and wind tunnel testing.

The famous figurine is now lower, standing 82.73mm tall. She has a more dynamic stance, with one leg forward, her body lower almost as though she is braced for the wind. Computer modelling has helped to make her eyes appear more focused and the robes which flow behind her have been made more aerodynamic too.

“Her form perfectly captures the marque — she leans forward, expressing our relentless pursuit of progress, and her dress gracefully flows in the wind, echoing the serenity of our products in motion,” says Anders Warming, director of design, Rolls-Royce Motor Cars. “For Spectre and beyond, she becomes lower and more focused; braced for unprecedented speed and the exciting future her presence will define.” 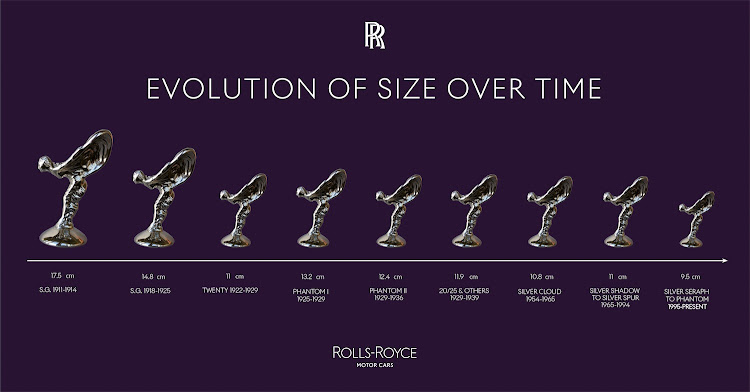 The evolution of the mascot shows how it has changed in size.
Image: Supplied

The mascot will continue to be hand-finished though, ensuring that no two are ever exactly identical on any of the cars that emerge from the Goodwood factory.

“The Spirit of Ecstasy is the most famous and desirable automotive mascot in the world,” says Torsten Müller-Ötvös, CEO of Rolls-Royce Motor Cars. “More than just a symbol, she is the embodiment of our brand, and a constant source of inspiration and pride for the marque and its clients. Like our brand, she has always moved with the times while staying true to her nature and character. In her new form she is more streamlined and graceful than ever before — the perfect emblem for the most aerodynamic Rolls-Royce ever created, and for gracing the prow of our bold electric future.” 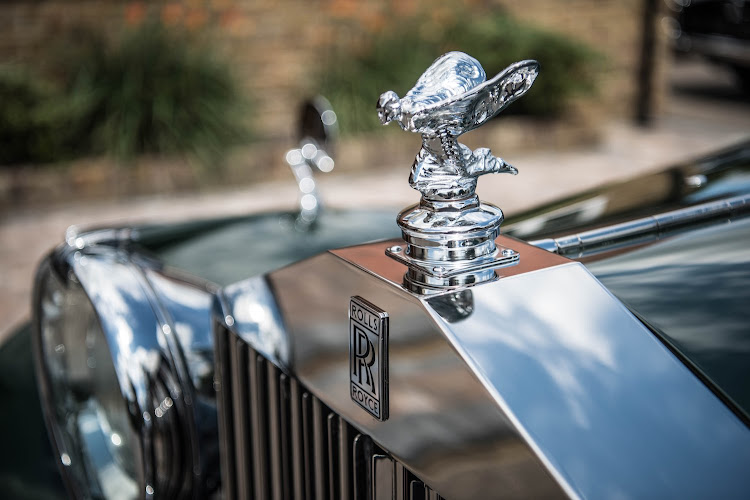 The new Spirit of Ecstasy will make her debut on the Spectre, the luxury automaker’s first fully electric car.
Image: Supplied 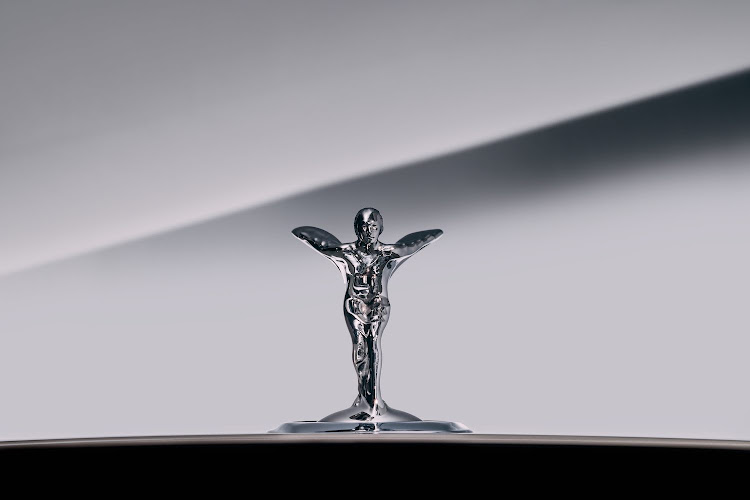 The figurine was only changed significantly once before, to adopt a kneeling pose on the Silver Dawn between 1932 and 1950.
Image: Supplied 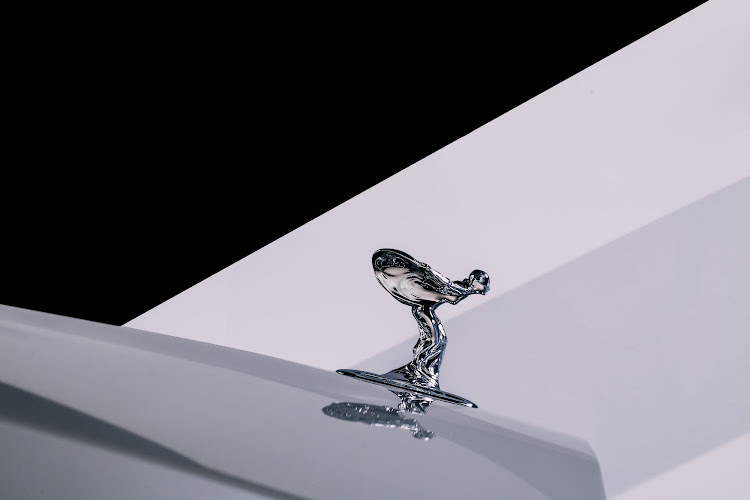 The figurine was only changed significantly once before, to adopt a kneeling pose on the Silver Dawn between 1932 and 1950.
Image: Supplied

That future will really begin when Spectre is launched later in 2023, but that will only be the beginning as Rolls-Royce is planning to make all its products fully electric by 2030. It has been a long time coming, because in April 1900, founder Charles Rolls experienced an electric car for the first time and declared that its lack of noise and clean running made it “very useful”, although it has taken over a century for that usefulness to start to become a reality.

Development work continues on the Spectre and while the final design remains a secret, the substantial changes to the mascot that will adorn it and all future Rolls-Royce models, hints at more significant changes to come.

As the year draws to a close, we look at some of its new models and what 2022 has in store
Cars, boats & planes
6 months ago

The Concorso d’Eleganza Villa d’Este in Italy was slightly smaller this year, but that provided the opportunity to get closer to some rare and ...
Cars, boats & planes
8 months ago
Next Article
© Wanted 2022 - If you would like to reproduce this article please email us.