With automobility moving inexorably towards e-hailing and non-ownership, the car as pleasure object seems an antiquated luxury 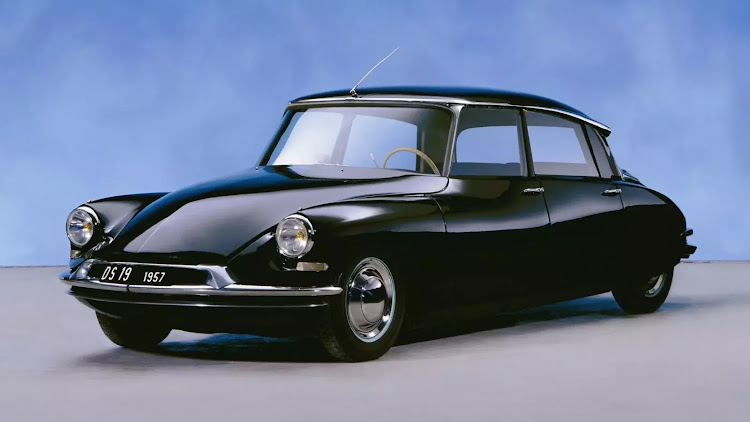 Having a favourite car in this day and age is akin to having a favourite typewriter. As the car enters its inevitable twilight, its demise has been hastened by a number of belated realisations.  They poison the environment. People drive them into or over one another. They require continuous dipping into our finite fossil fuel resources, and they require exaggerated amounts of space to be devoted to accommodating them.

More than any other 20th century invention of convenience, the car has enduringly affected our lives, which is peculiar given that it is a product of industrial neophilia. The car has reshaped our experience of the world in appalling ways. The built environment has to reckon now with the problem of parking. Roads have to grow ever wider to cater for everyone who wants their own steel and glass aspiration-holder. And now that we’ve realised that it isn’t the safest thing in the world to trust people with hurtling metal projectiles, their manufacturers are working to make them drive themselves. This last development is the pessimistic realisation of the car’s great psychological purpose: we’ve always wanted automobility to liberate us from ourselves.

At the height of the twentieth century, the car symbolised a more optimistic dream of contentment for a world recently devastated by the Second World War. In America, with bags of cash and spending habits to match, they were spaceships for the road, or at least they looked that way. Their rocket-age wings and sleek metalwork looks signalled a promise of self-propelled luxury.

Scale replicas of expensive and famous classic cars are becoming more popular, with children around the world driving models most of us can only ...
Cars, boats & planes
10 months ago

Of course, this was for the most part, a sham. Cars were still crude things, with primitive cart springs and pre-war pushrod engines beneath their gleaming chrome. Their flamboyant sheet metal often disguised mechanical incuriosity. They were liable to pulp you if you hit something at more than walking pace and they didn’t stop or steer with any great urgency. All the while, their manufacturers promised that next year’s model would be faster, stronger and better in every way than your soon-to-be obsolete purchase.

In Europe, things were more modest. Cars were dreary apologetic things, the products of monochrome post-war rationing and the grubby rebuilding effort. But there was one singular exception, and it is my favourite car, the Citroën DS. Nowadays, you might be familiar with the DS as a design prop. It shows up in TV shows and fashion shoots. Rosamund Pike owns one. Even today it still signals a certain knowing sophistication, like an Eames chair or a Tivoli lamp.

When the DS was revealed to an awestruck audience at the 1955 Paris Motor Show, so many orders were taken (80,000 in all) that Citroën took three years to fulfil them. That record was only broken 60 years later by Tesla’s Model 3 , a conceptually impoverished design by comparison. The key aspect of the DS is that while it was otherworldly, it wasn’t rare. Citroën made 1.4-million of them, most of which went the way of all consumer objects.  But its relative ubiquity meant that high-minded design could be a part of everyday life. In the beautiful 1967 neo-noir French film Le Samourai, Alain Delon’s criminal protagonist has a ring of keys that allows him to nick any of the many DSs in Paris. It was an icon in its own lifetime, which was long and mostly without aesthetic alteration. 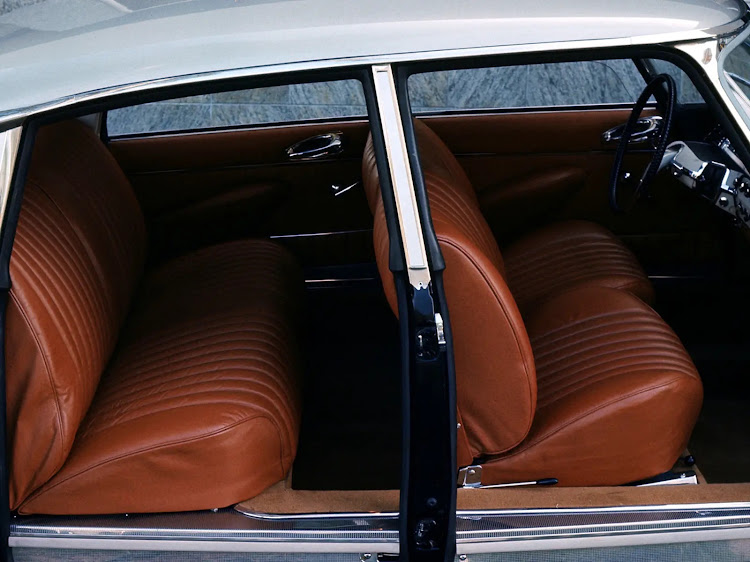 Everything about the DS contributes to its mythical status. Like all good design, it looks uncanny (what is readily legible always dates badly). It’s either irresistibly lovely or the strangest car you’ve ever seen. Its name plays upon the French for ‘goddess’, and it quickly became shorthand for Frenchness in the same way that a Breton shirt might be. Roland Barthes famously wrote an essay praising the DS as “a truly magical object” whose breathtaking beauty turned suburban streets into scenes of human art. It was the transport of choice for designers, diplomats and politicians, and it allowed its owners to think of themselves as chic and discerning sophisticates, even though the reality was often rather different.

It is one of the abiding mysteries of consumerism that a car that gestured towards individual freedom as strongly as the DS does, could have ever been assembled in the regressively racist republics of Rhodesia and apartheid SA. But they were, which is why there are comparatively high numbers of them here. It’s a banal reminder of the ideological limits of good design, which often resided in dubious social contexts.

With automobility moving inexorably towards e-hailing and non-ownership, the car as pleasure object seems an antiquated luxury. It would be rash to infer from this that cars will disappear. But perhaps their afterlife will be as reminders of a vanished utopian longing, of which there is no better candidate than the Citroën DS.

In general, British marques stand to gain the most value when related to James Bond
Cars, boats & planes
8 months ago

The launch of Bentley’s new Continental GT Speed offered a welcome and exhilarating trip to Sicily
Cars, boats & planes
9 months ago
Next Article
© Wanted 2022 - If you would like to reproduce this article please email us.