In general, British marques stand to gain the most value when related to James Bond 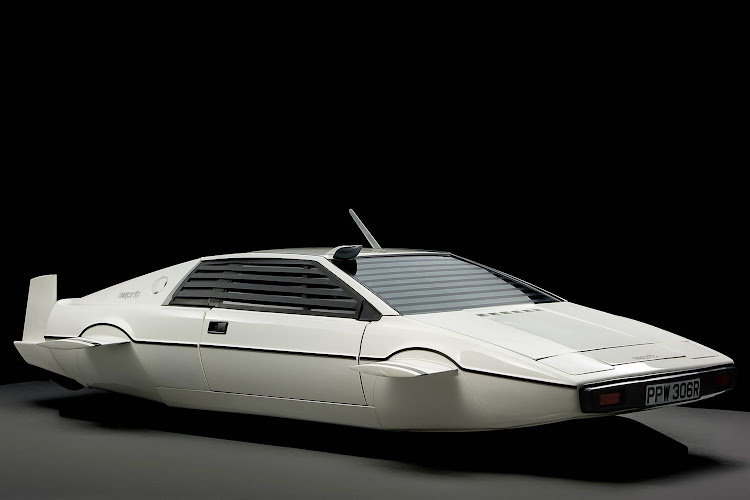 This 1977 Lotus Esprit S1 appeared in The Spy Who Loved Me.
Image: RM Sotheby's

On October 8, Daniel Craig will make his final appearance as James Bond in the 25th instalment of the franchise, No Time to Die.

Craig, as Bond, will drive more than just his signature Aston Martin — though there will be several of those, including the iconic DB5. Also in the film are a Maserati Quattroporte, a Land Rover Defender, and a Toyota Land Cruiser Prado.

Those models retail at roughly $100,000, $50,000 and $60,000, respectively, though the ones actually used in the film will probably be worth more — a lot more — according to Hagerty analysts who compared the values of the cars used in the James Bond films to the average selling price of the same models.

Celebrity ownership of a significant car often does little to bolster its value. Only the biggest names, such as those of Elvis Presley or Marilyn Monroe, might increase worth, says Jonathan Klinger, Hagerty’s vice-president for car culture.

But a role in a Bond film adds, on average, more than 1,000% to the value of a car compared to those that didn’t feature. Some vehicles in 007 films have gained even more — up to nearly five times that over their non-movie star equivalent. Hagerty analysts arrived at the final figure by converting prices using the exchange rates at the time, then comparing them to the Hagerty Price Guide value for the same car of that year.

The white 1977 Lotus Esprit S1 that appeared in The Spy Who Loved Me, under the nickname “Wet Nellie,” is the most valuable Bond car compared to its standard counterpart. Elon Musk bought the two-door sports car for £616,000 at an RM Sotheby’s auction in 2013 in London — up 4,908% over its standard Hagerty value of £12,300. That British-made Lotus was a glorified film prop since it lacked wheels, appearing only in underwater scenes. Today, a similar Lotus Series 1 — with wheels — can be had for as much as $30,000. 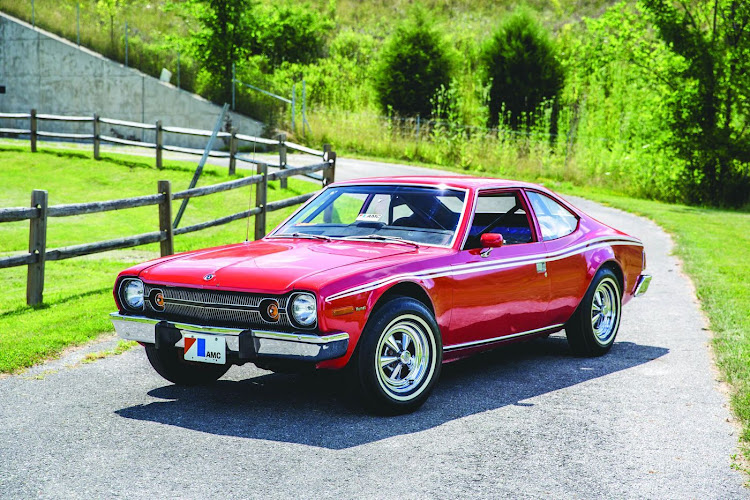 The 1974 AMC Hornet from The Man With the Golden Gun.
Image: RM Sotheby's

Another US star — the 1969 Mercury Cougar XR7 that Contessa Teresa di Vicenzo, also known as Tracy Bond, drove in On Her Majesty’s Secret Service — has jumped in value, too. Last year, it sold for £365,500 at a Bonhams sale in London. That is up 559% over the £55,500 standard value for a Cougar of the time.

In general, British marques stand to gain the most value when related to Bond. A Land Rover holds the key for the third-most value jumping Bond car: it’s the 2014 Land Rover Defender 110 Double Cab SVX that appeared in Spectre. “It’s as cool as the frozen Austrian landscape where it was filmed,” Hagerty’s John Mayhead wrote in the valuation report.

Then there is the very famous 1965 Aston Martin DB5 from both Thunderball and Goldfinger. According to Hagerty, it was one of two such cars purchased by Eon Productions for the launch of Thunderball and then converted to Goldfinger “Q Branch” specification for a promotional tour of the US Billed as the iconic Bond car, the DB5 sold at a RM Sotheby’s auction in 2019 for £4.67m, up 759% over a standard DB5. 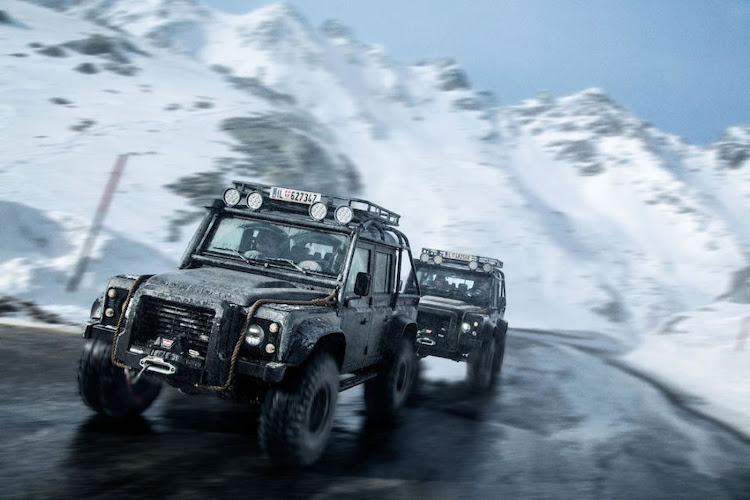 Here’s the twist: a similar DB5 that had been used as a stunt car in Golden Eye sold in 2018, but took only £1.96m at auction, or three times the already considerable value of a standard model. “In this case, provenance was everything,” Mayhead says.

Even with that markup, the car was a good deal. The buyer, Sigi Zidziunas, told ABC News at the time that he bargained to get it for even less: “It was advertised in the paper as a former film car, but I didn’t believe it because — no offence — who believes used car salesmen?”

Some motorcycle enthusiasts live for the camaraderie and friendships; others prefer the solitude of going it alone
Cars, boats & planes
9 months ago
Next Article
© Wanted 2022 - If you would like to reproduce this article please email us.