British car market looks to evolve in the face of Brexit

The British automotive industry is back in vogue, but lacks the mass market appeal it once possessed 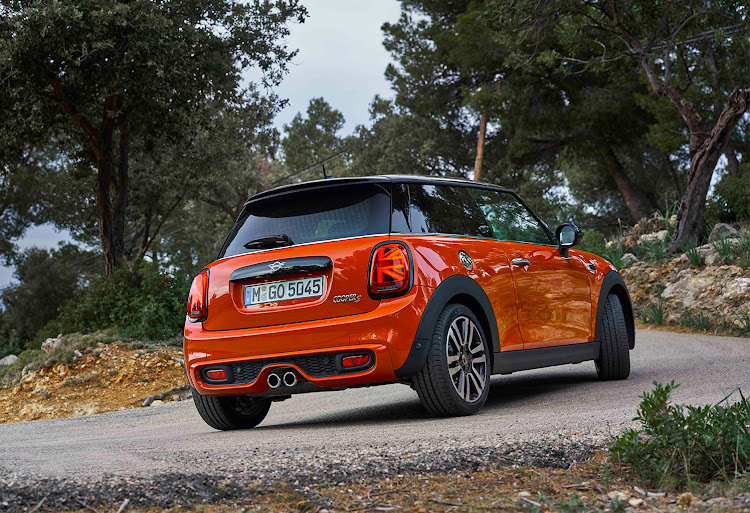 We have a British car in the family, a 1976 Mini. There is no denying the popularity of the Mini brand, both then and now, when it is owned by German company BMW. The car is still built in Britain, and is riding the wave of British sentiment that sees people wearing the Union Jack or sporting the flag on the roof of their Mini. But when it comes to the automotive industry, British does not spell “mass market” as it did in the heyday of the industry. It is all about sports and luxury cars and a well-known offroad brand. In the case of a Range Rover Sport SVR, it’s probably about all three. 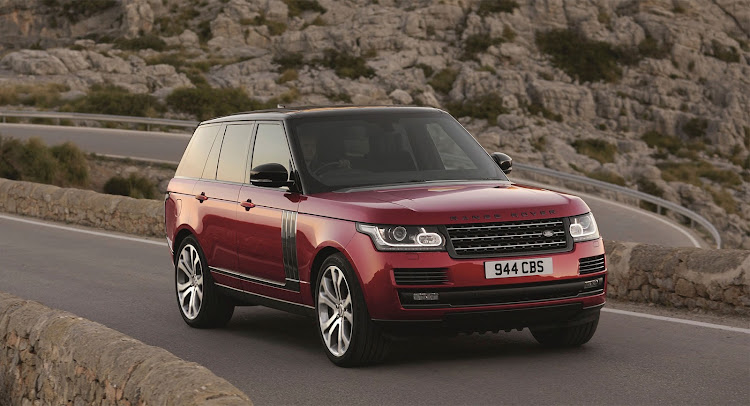 In 2017, the UK produced almost 2-million vehicles, the highest number since 1972. A huge number of these were models that found their way to South Africa, including cars from Honda, Nissan, and the new Mini. But many are models that have maintained their position in spite of the ups and downs of the British car industry.

Many are all about craftsmanship or the perception of it. It doesn’t matter whether you are buying a Mini or a Rolls-Royce, there’s a perception in Britain things are made by craftspeople, rather than just being churned off a production line. It’s not entirely true, but marketing can be a very clever thing. Perception sells vehicles. British car manufacturers are probably among the best marketers in the world. Morgan develops technologically advanced vehicles, but it still makes cars with wooden frames. Bentley has plenty of Volkswagen Group technology in its vehicles, but you think of an elderly couple in the factory in Crewe hand-stitching the leather around the steering wheel. 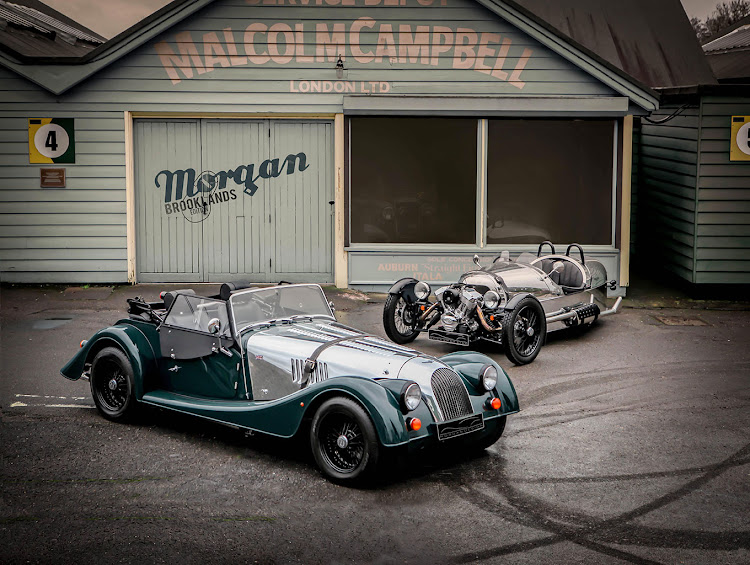 Rolls-Royce is the ultimate luxury car maker. While there are varying levels of BMW technology in its vehicles, there is also one man who paints the single coach line on the side of the body by hand. He is so revered that he is flown around the world to paint that line.

Lotus gave us an Esprit that James Bond could drive (pilot?) underwater; and the Elise, which brought roadster driving to the masses (along with the Mazda MX-5). If it were not for a collaboration agreement with Lotus, then Tesla might never have produced its first car, the Roadster. Lotus still exists, now under the ownership of China’s Geely. It is not the company it once was, but the Lotus name remains powerful.

Some of the most famous names to ever feature in the automotive industry also come from Britain: the Jaguar E-Type and the Land Rover Defender. Jaguar created a spiritual successor to the E with its current F-Type, and Land Rover is working on the replacement for the Defender, a vehicle that is of vital importance for the brand’s image and heritage. 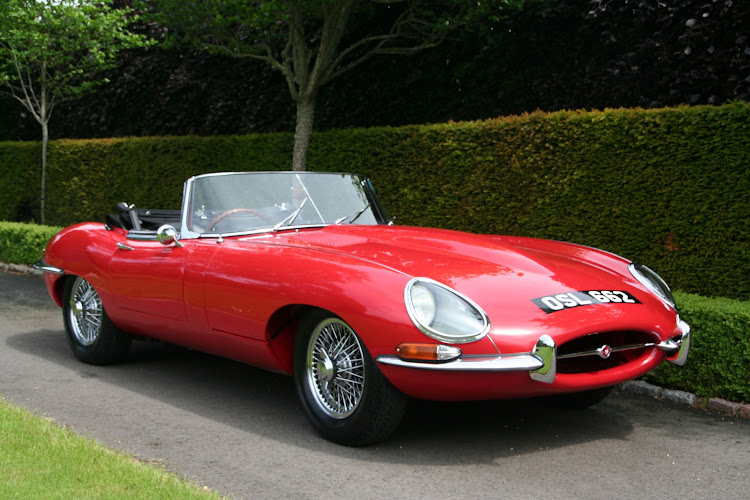 When Tata took it over, Jaguar Land Rover entered a new era, one that has seen it achieve some remarkable sales and financial figures, while producing superb vehicles. Sports utility vehicles (SUVs) are selling in the hundreds of thousands worldwide, but no matter how much other manufacturers try to produce capable, sporty, and luxurious models, there is still one that is seen as king — the Range Rover.

Jaguar Land Rover is moving with the times, and we were one of the first to drive the new all-electric Jaguar I-Pace. It is not alone. Rolls-Royce will produce an electric model in the next decade, Bentley has a plug-in hybrid version of its Bentayga, and an all-electric Mini will be introduced in South Africa in 2019, although that will be manufactured in China.

The UK is also about those niche manufacturers, many of which will be the last car makers in the world to still be producing nostalgic petrol-engined models when we are all whizzing around in electric vehicles. Morgan is an obvious one, even if it does have plans for electric derivatives, as is the famous sports car maker TVR, which was resurrected in 2017. Then there is Ariel, maker of the bonkers Atom; Bristol Cars, which is enjoying a resurgence; and Noble and Caterham, which are still going strong.

British also means performance, as it has since the days of the E-Type. Aston Martin is continuing to increase its place in the market and recently introduced the dramatic Vantage and the DB11. It also plans to enter the SUV market shortly with its DBX crossover. 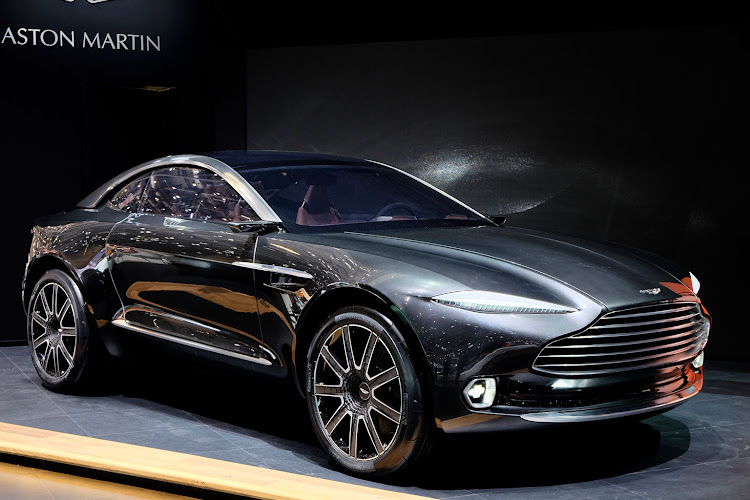 McLaren denies it has any plans to follow suit, but in the meantime it continues to launch at least one new model every year. It has everything from the 911-rivalling 540C to pure-bred hypercars such as the Senna.

Brexit is a real concern for the British car industry, but while some icons have disappeared, more are finding new ways to evolve and proudly fly the British flag.

Luxury British sports car maker, Morgan Motor Company, has made preparations for producing electric vehicles in a bid to blend tradition with the ...
Cars, boats & planes
4 years ago

A more British Mini handles the hairpin turns in Mallorca

Mark Smyth whizzed around Soller Pass in the Mollorcan mountains with the go-kart like Mini
Cars, boats & planes
4 years ago

The new Rolls-Royce SUV has finally been revealed in London
Cars, boats & planes
4 years ago
Next Article
© Wanted 2022 - If you would like to reproduce this article please email us.