The new Rolls-Royce SUV has finally been revealed in London 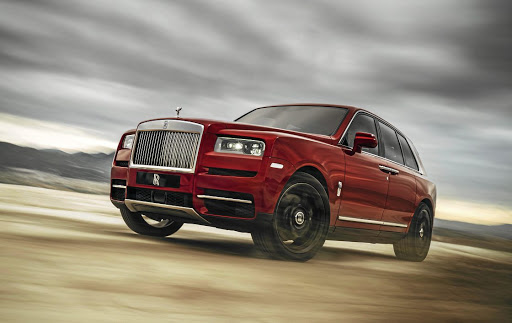 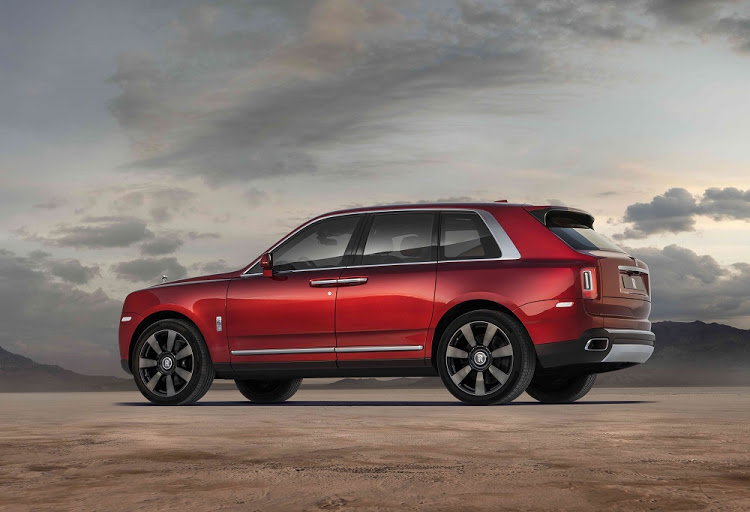 Design is a subjective thing. Beauty is in the eye of the beholder. Each unto their own. That is pretty much all we are going to say about the design of the new Rolls-Royce Cullinan which has finally been revealed in London.

I will say that I am a bit torn because I would still buy a first generation Range Rover and that too features a high-bodied, slab-sided design that is also so prevalent in the Cullinan. But the Rangie came out decades ago and one would think we have moved on. For now we are going to reserve judgment on the design aspect until we have actually seen one in the metal.

The brief for the Cullinan was basically decided by customer demand, as CEO of the company, Torsten Müller-Ötvös, says: "Our customers expect to go everywhere in luxury, effortlessly and without compromise, conquering the most challenging terrain to enjoy life’s most enriching experiences, wherever they may be.

"For this reason, they have asked us to create a Rolls-Royce that offers uncompromised luxury wherever they dare to venture. Cullinan is that car. It is effortless, everywhere."

We don’t think anyone is going to argue with the "uncompromised luxury" bit, after all this is a Rolls-Royce and it will be the Rolls-Royce of SUVs by a long way. 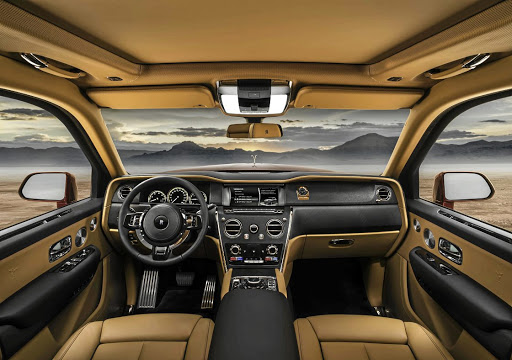 The interior is typically top drawer craftsmanship together with plenty of tech and personalisatio
Image: Supplied

Yes, there is the Bentley Bentayga and the Lamborghini Urus but it’s a Roller and the company has spent a number of years working on the engineering required to produce the ultimate SUV, one that can climb every mountain, ford every stream, follow every rainbow.

Sorry, too much Sound of Music there, but there’s no doubt that the Cullinan, named after the world’s most famous diamond (which was named after the small South African mining town) has been designed and engineered to do all those things without compromising any of the luxury the modern Rolls owner expects.

That modern Rolls owner is said to be younger, more entrepreneurial and more of a pioneer. They are also very obviously wealthy but where once Rolls-Royce owners were all about posh dinner parties and exclusive events, today many are into adventurous pursuits.

The Cullinan is the second model after the Phantom to sit on the brand’s aluminium Architecture of Luxury platform. It still features the 6.75l twin-turbo V12 providing 420kW and 850Nm of torque — at least for now, as you will read elsewhere on this page, but it is all about the off-road engineering. 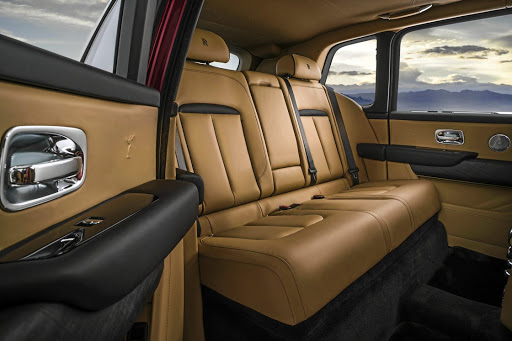 "The drivetrain system we engineered for Cullinan had one key job to do. To bring the famed Rolls-Royce Magic Carpet Ride to all other terrains possible, while ensuring class-leading on-road behaviour in the SUV sector," says Caroline Krismer, engineering project leader.

Achieving that required a new self-levelling air suspension system with large air struts that can absorb the effects of off-road challenges.

Drive and propshafts had to be strengthened and there is a new double-wishbone front axle and five-link rear axle. Electronic shock absorbers feature an air compression system to push the wheels down onto the surface to try to maintain contact with the ground at all times.

For the first time in a Rolls there is also an off-road settings button, which the company says is referred to internally as the "everywhere" button. It allows you to choose between settings for rough track, gravel, wet grass, mud, snow or sand. 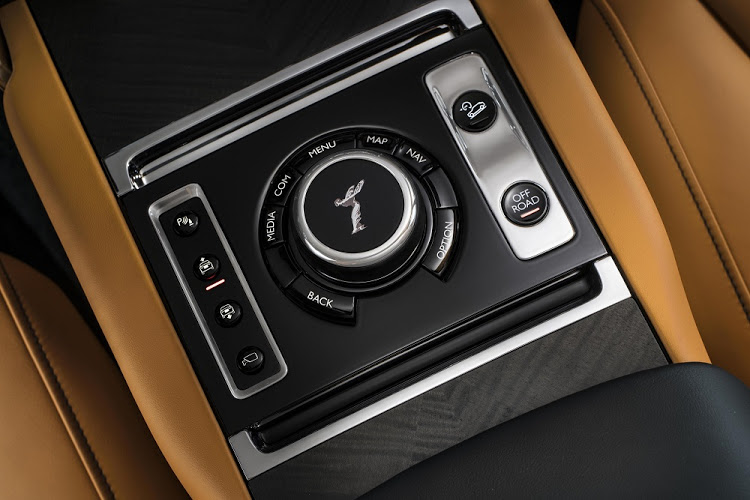 Yes, those really are an off-road setting buttons in a Roller
Image: Supplied

The Cullinan also features a wading depth of 540mm, 40mm higher than a Bentayga, but both will have to leave proper rivers to the Range Rover with its 900mm wading depth.

The attention to detail is one of the key aspects of the Cullinan. A great example is that the doors curve beneath the side sills. This means all dirt stays on the door so when the occupants climb out they do not get dirt on their legs.

The rear luggage compartment is also isolated from the passengers by a glass partition. Boot space is 560l in standard layout but it can be increased to 1,930l. The boot floor can also be raised electronically to allow larger items to sit flush on the floor.

The company has also created Recreation Modules. These can be stored in the garage and slotted into the boot when required depending on the activity the owner might be undertaking, be it fishing, shooting, snow boarding or drone flying. The module contains a motorised drawer that slides out at the touch of a button.

Then there is the special seating that can be stored in the boot but which slides out onto the bottom part of the tailgate allowing two people to sit on specially designed chairs and watch the sun go down.

It is all very Rolls-Royce, as you would expect and, of course, there will be a Rolls-Royce price tag when the first models start to arrive in SA later this year. Whether it will be the best SUV in the world remains to be seen, but it will certainly be the Rolls-Royce of SUVs.

Lamborghini’s Urus could have gone so wrong but instead, it has turned out brilliantly, writes Michael Taylor
Cars, boats & planes
4 years ago

The SUV trend is showing no signs of dying, and this year it’s all about bigger, better, bespoke vehicles
Cars, boats & planes
4 years ago

High-performance variant of the F-Pace springs to a top speed of 283km/h, writes Lerato Matebese
Cars, boats & planes
4 years ago