Eye of the beholder: Ulrich Knoblauch

From using photography as a form of activism to capturing some of the world’s most famous people, the work of this South African photographer is gaining traction at home and abroad

For as long as he can remember, Knoblauch has been taking pictures of everything on the farm where he grew up. Now he takes pictures around the world, with a focus on fashion and other commercial campaigns.

Models from Gosha Rubchinskiy’s show at Pitti Uomo, dressed in their own clothes

On pursuing a career in fashion photography… It was actually my mom who suggested it out of sheer desperation. I was meant to go to Stellenbosch to study law, but instead extended my UK working holiday visa and stayed in London a while longer. Eventually she said, “Don’t you just want to do something like a photography short course?”, and so the light came on.

On breaking into the international fashion scene… I told a model friend on a shoot one day that I would love to cover the international fashion weeks, but had no clue how to make it happen. She was 16 at the time and said if I were willing to go to New York for the upcoming fashion week, she could get me into a show or two as her chaperone. I maxed my credit card, flew to New York, and got in at Marc Jacobs where I managed to snap a few pictures. I sent them to all the magazines I love, but no one got back to me apart from Self Service magazine. They said they had someone working for them already, but that they liked my pictures and I should keep in touch. That was my foot in the door and the start of what is now a great collaborative relationship that has led to many exciting new opportunities.

On his favourite image… I photographed a group of boys who had just walked the Gosha Rubchinskiy show at Pitti Uomo in Florence. They were in their own clothes by then, just hanging out, high on confidence and adrenaline.

On digital versus analogue… Analogue will always hold a special place in my heart for its softer, more delicate finish and depth, but unfortunately digital’s immediacy is now a requirement on almost all jobs. 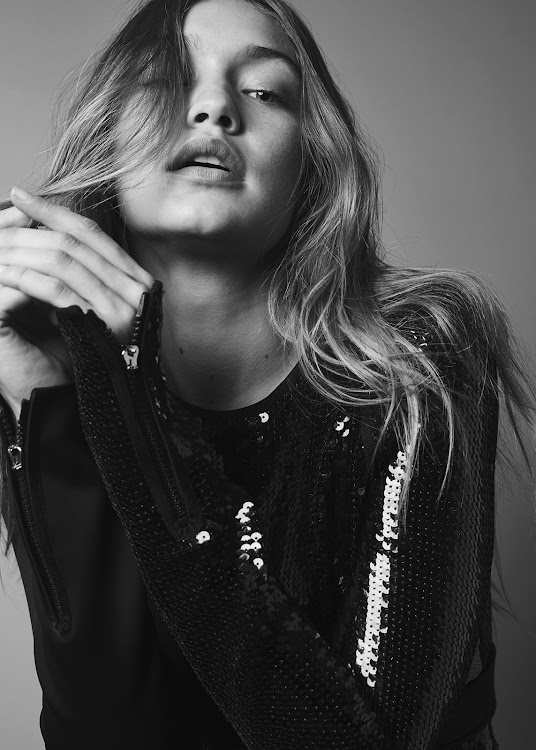 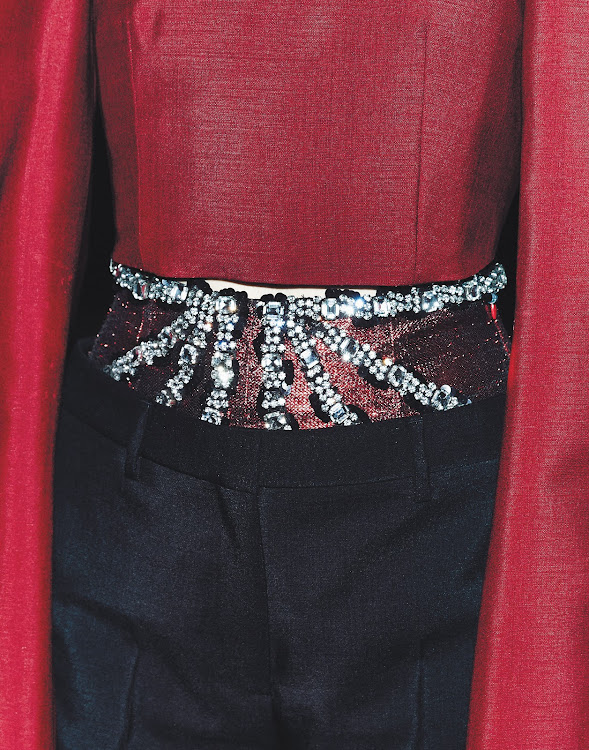 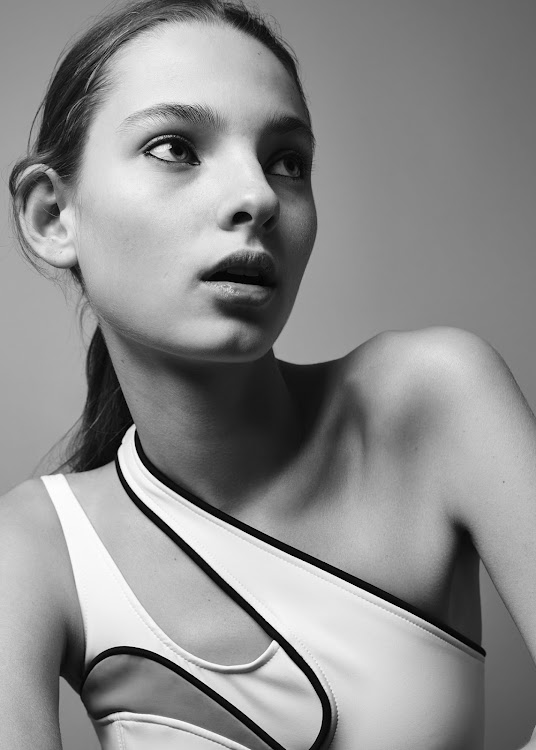 Beauties or beasts? These items walk the fine line ...

Eye of the beholder: Misha Taylor

Eye of the beholder: Zanele Muholi

Eye of the beholder: Dahlia Maubane