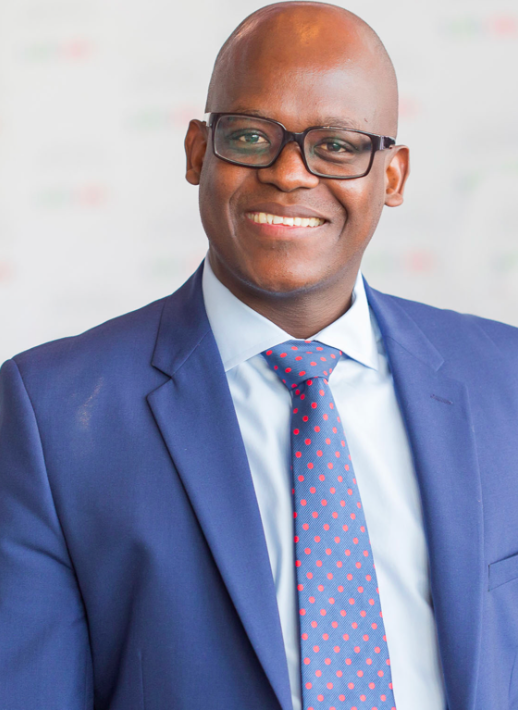 Professor Thabo Legwaila, CEO of the office of the tax ombud.
Image: Supplied/OTO

Established about seven years ago, the Office of the Tax Ombud (OTO) is an important structure within the SA tax recourse sphere and helps resolve taxpayers’ complaints against the SA Revenue Service (Sars).

Simply, it gives taxpayers access to justice to have their complaints speedily resolved without having to incur huge legal costs.

How is the tax ombud’s independence and impartiality ensured?

The OTO is an impartial redress channel and is neither for Sars nor for taxpayers; it looks at facts and makes decisions based on facts. The OTO adheres to, and embraces, strong principles and values of independence and fairness.

We spoke to professor Thabo Legwaila, the recently appointed CEO of the OTO, about the important role the ombud plays for many who have found themselves cash-strapped, retrenched or struggling to keep their businesses afloat.

“The pandemic has devastated the country’s economy and put extra pressure on Sars to collect as much as it possibly can to meet the needs of the country. Unfortunately, it’s expected that Sars might not meet its collection targets, and thus might be more assertive in its collections methods. The services of the OTO become pivotal in ensuring that collections are done fairly and taxpayers’ rights are protected,” says Legwaila.

How is the ombud’s success measurable?

The OTO has made, and continues to make, a positive contribution to the country’s tax administration system, and makes a difference in the lives of taxpayers. Since it was established, it has helped thousands of taxpayers and saved them millions of rand that could have been lost had the OTO not investigated their complaints.

By way of simple factual illustration, in the 2018/2019 financial year, the value of the top 10 tax refunds paid to taxpayers through the intervention of the OTO exceeded R35m.

Most importantly, the OTO plays an important oversight role to Sars, and has been credited for some of the positive changes seen within the revenue collector and restoring public trust in Sars.

Are the tax ombud’s findings enforceable or merely recommendations?

What are you most pleased about newly released “Tax Ombud Systemic Investigation Report”?

It gave the OTO insight into numerous underlying issues on complaints lodged by taxpayers and tax practitioners. Working together with Sars to resolve the systemic issues identified in the report will help eliminate many of the problems or issues that lead to conflicts between the revenue collector and taxpayers.

What is your biggest challenge as the ombud?

The office is not structurally independent from Sars, and this has reputational risks, as some might incorrectly perceive it as an extension of Sars. It is not viable to have the organisation you have oversight over, in this case Sars, having an influence on your operations such as procurement services, IT services or recruitment, for example. But the OTO has engaged and received support from stakeholders in its call to be structurally independent. The government, through National Treasury, has been engaged on the matter and the OTO is optimistic that it is just a matter time before structural independence is achieved.

What is the one piece of advice you would give to taxpayers reading this?

As the economic strain on individuals, businesses, the government and the world caused by Covid-19 continues with no end in sight, taxpayers should vigilantly and accurately determine their tax liabilities in terms of the various laws applicable to them, to ensure that they do not pay more or less tax than they should.

Taxpayers should also ensure they pay their tax liabilities on time to avoid penalties and limit potential conflict with Sars. Should conflict relating to service, procedural or administrative matters emerge regardless, and taxpayers are unable to resolve those with Sars, taxpayers should avail themselves of the services of the OTO.

Taxpayers should visit www.taxombud.gov.za and learn about the types of complaints the OTO deals with and the processes involved in lodging a complaint. They should not be afraid to approach the OTO for free help and can e-mail complaints@taxombud.gov.za or call 080-066-2837.

* This article was paid for by the Office of the Tax Ombud.